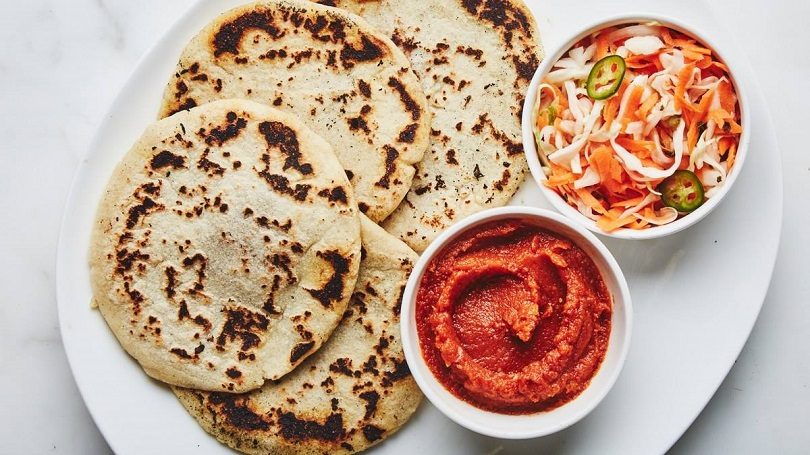 Canberra’s numerous food fans should be aware there is a sumptuous home-cooked Latin American Food Festival in your city very soon! In fact it’s on Saturday, September 16 from 11 am- 3 pm in the Canberra Spanish Church at 16 Parkinson Street Weston. The hospitality is fabulous and the food AMAZING! So bring your friends – bring your money… all funds raised go towards their church food projects in Latin America!!

There will be food from El Salvador, Mexico, Chile, Uruguay and Argentina. But please note this is not a huge event, it is a small event trying to make a big impact. 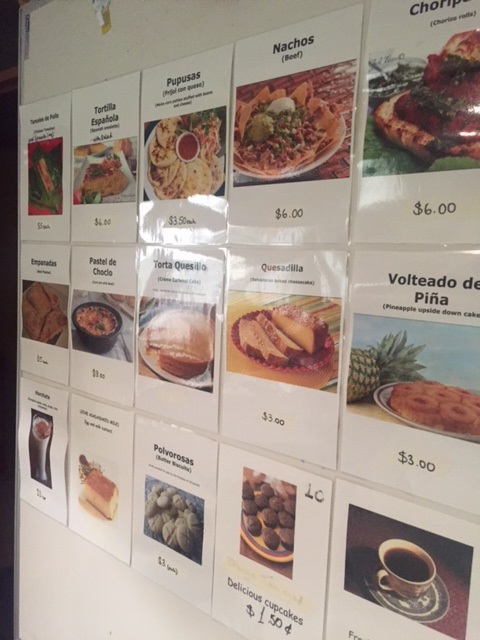 The Latin American Food Festival is run by Cristo Para Las Naciones (Canberra Spanish Church) to raise money for food projects across Latin America. The project provides meals to street children in some of the poorer areas of Nicaragua, Chile, Peru, Cuba and Honduras. They also have a project in El Salvador where they provide lunch to the parents of children in the Cancer ward of the ‘Hospital Nacional de Ninos Benjamin Bloom” in the country’s capital, San Salvador.

These projects are small and this small group does its best to support them as much as possible. They are guided by what they see as their obligation as Christians, which is to feed and care for the most vulnerable in whatever measure possible.

It should be noted that all the food is donated by the members of the church, and the money that is raised is split evenly between the various projects and the church does not keep one cent. 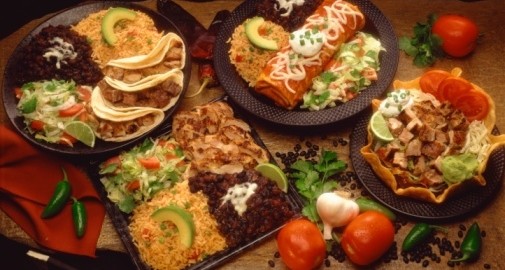 The Canberra Spanish Church (Cristo Para Las Naciones) is a small church of about 60 members that has been in Canberra since the late 1980s. They come from a range of countries including El Salvador, Chile, Nicaragua, Colombia, Argentina, Mexico, Uruguay and now Fiji and Aussie born too. A large majority of the church came to Australia as refugees in the late 80s to early 90s (including one of the organisers of this feast, Alfredo Guevara). So in a way, the vision of their church is to cater to the Spanish speaking community in Canberra and also to support the needy in their birth countries; recognising how lucky they are to call Australia and Canberra their home. They really enjoy sharing their culture and food with the local community and have enjoyed running this event for the past 5 years. 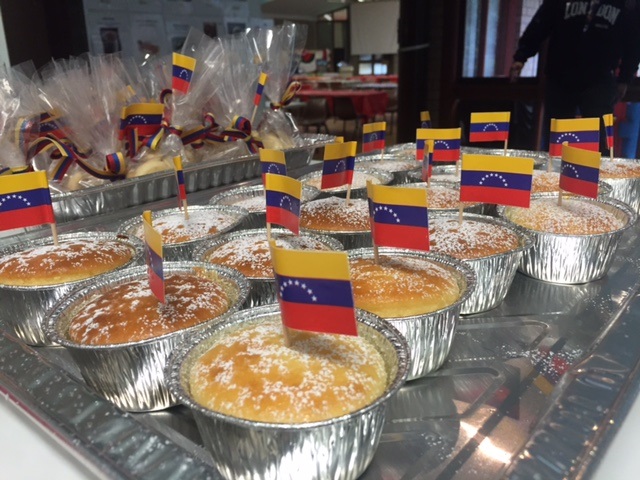 What: Canberra Latin American Food Festival
When: Saturday, September 16 from 11 am – 3 pm
Where: Canberra Spanish Church at 16 Parkinson Street Weston 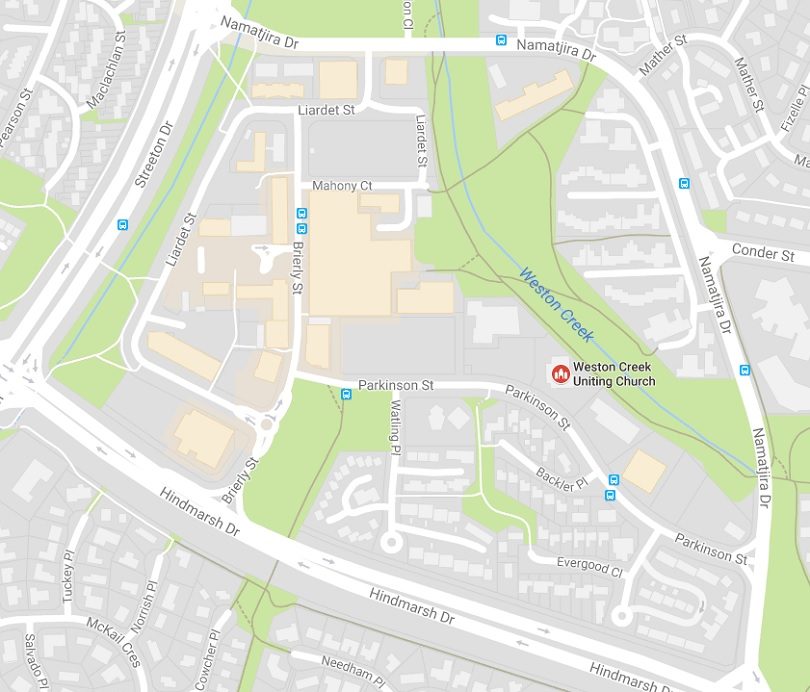 Elias Hallaj (aka CBRfoodie) is a part-time food blogger and full-time political staffer who has joined RiotACT as a regular contributor. All his opinions about food are his own. Don’t worry he is trying to cut back on eating too much, but insists food is just too damned tasty. If you have any tips or feedback or advice about food, or eating, or other exciting things to do around Canberra you can add a comment below or find him most nights on Twitter @CBRfoodie.

Sharon Cabban - 4 minutes ago
Lani Metcalfe future for Jack View
Kathie Nash - 53 minutes ago
Canberra will never get its own AFL team while we only have a 'stadium' that holds 13,000 at maximum. Need a bigger stadium t... View
Olaf Moon - 5 hours ago
Tasmania First, NT second View
News 31

Ashley Hillstead - 13 minutes ago
That being said it looks like losing a prop won’t take their drones out so I guess they just hack it and repair any damage View
Ashley Hillstead - 15 minutes ago
Dean Okeeffe anyone who’s ever used drones even recreationally knows birds go for them too, there are hundreds of videos on... View
Food & Wine 15

Julie Macklin - 16 minutes ago
Peter Hatfield Not faster if the bus gets stuck in peak hour traffic in Sydney, as has happened to me. I used to catch the bu... View
Peter Hatfield - 52 minutes ago
Or just go to the Jollimont and catch a comfortable coach and be in Sydney an hour faster, and at a fraction of the real cost... View
Greg Myat - 3 hours ago
Ross McConchie I agree with you entirely about using rail more to get trucks off our main routes. But trains are the most eff... View
Property 13

Kacey Butterworth - 18 minutes ago
Tim, let’s move. View
Jodie Kerec - 1 hour ago
Lisa Van Schieveen we could live here together. View
Gabrielle Driver - 2 hours ago
Lauren Edney look how nice it is. I'd have the cottage View
Sport 7

Donna Hofmeier - 55 minutes ago
Why ? NSW Rugby have never been kind to us. View
Jay Annabel - 4 hours ago
If the emus don't mind travelling, why not? View
Food & Wine 4