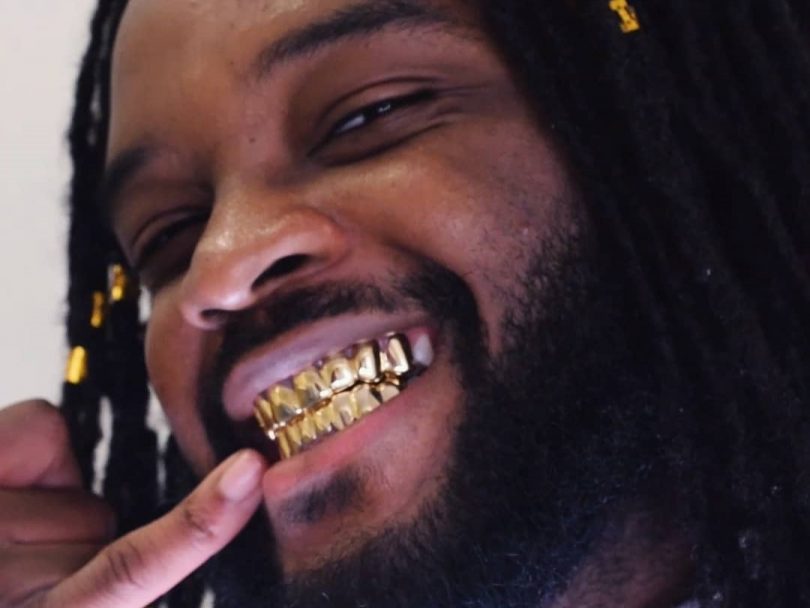 A Canberra jewellery student is thrilled at the attention a gold grill he made for award-winning musical artist Genisis Owusu is gaining.

The 18-carat grill is front and centre on the cover of Owusu’s album of the year, Smiling With No Teeth.

It was Canberran Jonathon Zalakos who created the sparkling showpiece.

“It’s pretty special. I feel like it’s every jeweller’s dream to have a piece of work associated with a big artist,” Jonathon told Region Media.

“It’s really exciting that such an early one-off piece has become this big.”

Zalakos is currently studying for his honours in design at the ANU College of Arts & Social Sciences.

He’d been thinking of making a grill for some time but hadn’t found the right model.

Inspiration struck when he saw Owusu perform one of his early shows at Civic’s Transit Bar.

“He just had all of the right energy, all the right vibes, the right teeth too,” Zalakos says.

“It just made sense to reach out to him and ask if he wanted to be part of it.” 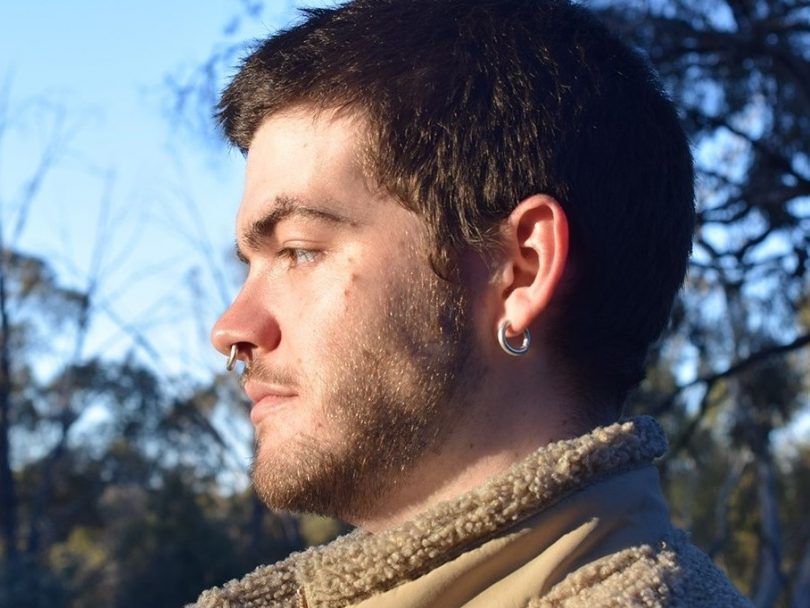 He spent hours learning the basics of dentistry from old lectures on YouTube to make the piece.

“You start off taking an impression of their teeth … like you’re a dental technician,” he says.

“Cast it, polish it up and you’ve got a grill.”

Zalakos himself is incredibly popular on YouTube – his video about making the grill with Owusu has over 1.15 million hits.

Another of his videos on crafting Cuban chains – made from thick gold links and also popular in hip hop circles – has over 22 million hits.

He hopes his collaboration with Owusu can help drive his success even further.

“It’d be really great to come up with some of that energy,” he says. “It’s a toe-to-toe race him and me.

“I think the video had a few more views than his song had at first, now he’s got me swamped. It’d be nice to catch up again.”

He’s added his voice to the widespread praise Owusu’s been receiving after his ARIA wins.

“He really deserves all of this celebration he’s getting and it’s so great to see him thriving,” he says.

For now, Zalakos is focused on finishing his studies, with an eye to working with more Canberra artists.

Zalakos is planning a solo exhibition of his work at the ANCA Gallery in Dickson in January 2022. 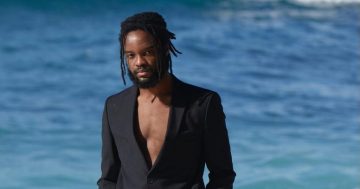