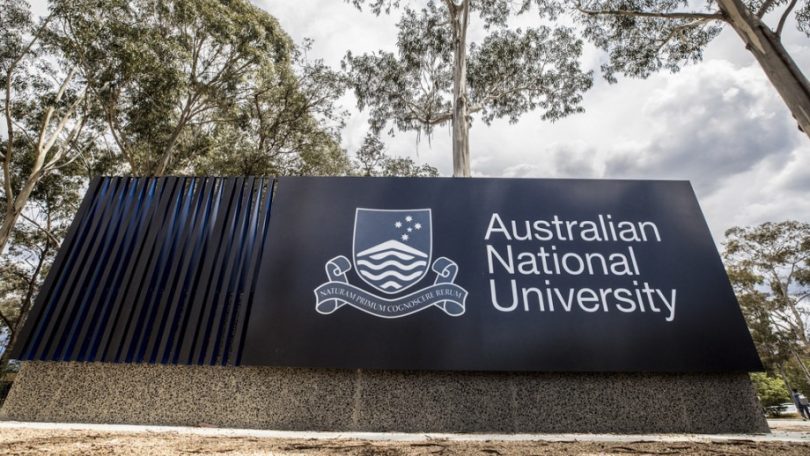 An ANU professor has hit out at the Federal Government’s new university fee proposals, calling the measures ideologically driven.

Dr Catherine Frieman from the ANU’s School of Archaeology and Anthropology said the move is “playing to that lowest common denominator ideologically”.

“Think how awful it is that the cost of an education is being shifted so heavily onto the backs of students,” Dr Frieman said.

The cost of studying a humanities degree is set to double while degrees in more “job-relevant” industries where demand is set to increase in the future will have their fees reduced, Federal Education Minister Dan Tehan announced on Friday.

Humanities degrees – which encompass disciplines like history, public policy, criminology, economics and the arts – will have their fees increased by 113 per cent.

Law and commerce degrees will increase by 28 per cent. This means humanities courses will join law and commerce in the highest bracket of $14,500 a year.

However, there will be a decrease in fees of 62 per cent for maths and agriculture degrees, 46 per cent for teaching, nursing, clinical psychology and English language degrees, and 20 per cent for science, health, architecture, IT and engineering degrees.

Fees for degrees in medicine, dental and veterinary science degrees will remain the same and the scheme will be grandfathered, meaning no student who is currently enrolled will pay more. Although, if your course is set to benefit from a fee decrease, the savings will be passed on.

“We see ourselves [humanities] as having a pretty big role in building a civil society and to be honest about the present and the past and policies about how to make the world we live in a world we want to live in,” she said.

“The fact that gets played off as ‘Mickey Mouse’ degrees by a very ideological government, it is disheartening.

“Why does it play that way? There is a longstanding push from specific ends of the political spectrum that social discourse and social critique is dangerous.”

Education Minister Dan Tehan said students will still pay less for those degrees than they would for similar degrees in countries like the US and the UK.

However, Dr Frieman says the American tertiary education system is not one Australia should import.

“I am American so I know what this looks like. I have friends who have been in debt since they were 18 and they are 40 now, and that is a terrible thing,” she said.

“The costs that come with an American-style education are crippling. They keep people from buying houses, from starting families from feeling secure to be creative and start businesses.

“The reason for that is that students are often making important life decisions here that reflect their interests and even though they will certainly grumble at this higher charge, if [the subject] is what they really want to do, they will probably still do it,” he said.

“I do not think it is a storm in a teacup in the sense that even though they might still do it, they will probably have a HELP-debt hanging over them for most of their careers as a result, and that is not an ideal situation for anyone.

“I think the Government is trying to steer them away from courses where the job prospects are not very good. You should do humanities if it interests you, but if you want a job do something else.”

Professor Norton says that while studying humanities may not be economically viable, the Government could have structured its program differently.

“An aspect that the Government is not emphasising is that they are trying to squeeze more student places out of the system to deal with increased demand that is going to come from this COVID-19 recession,” he said.

“They could have achieved the same goal with a less radical rejig of the Commonwealth and student contributions.”

Is it more ideologically driven to get the main beneficiaries of degrees to pay for them or to expect other taxpayers to subsidise them?

This would suggest that the humanities courses are actually ideologically driven. 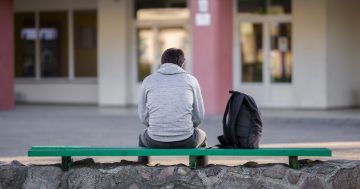 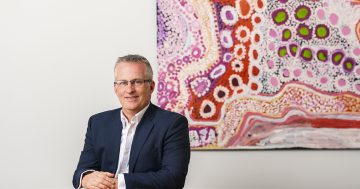 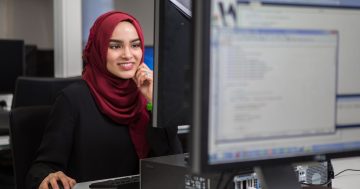 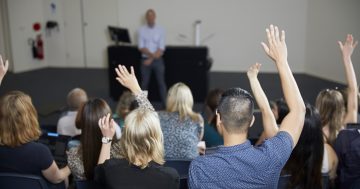