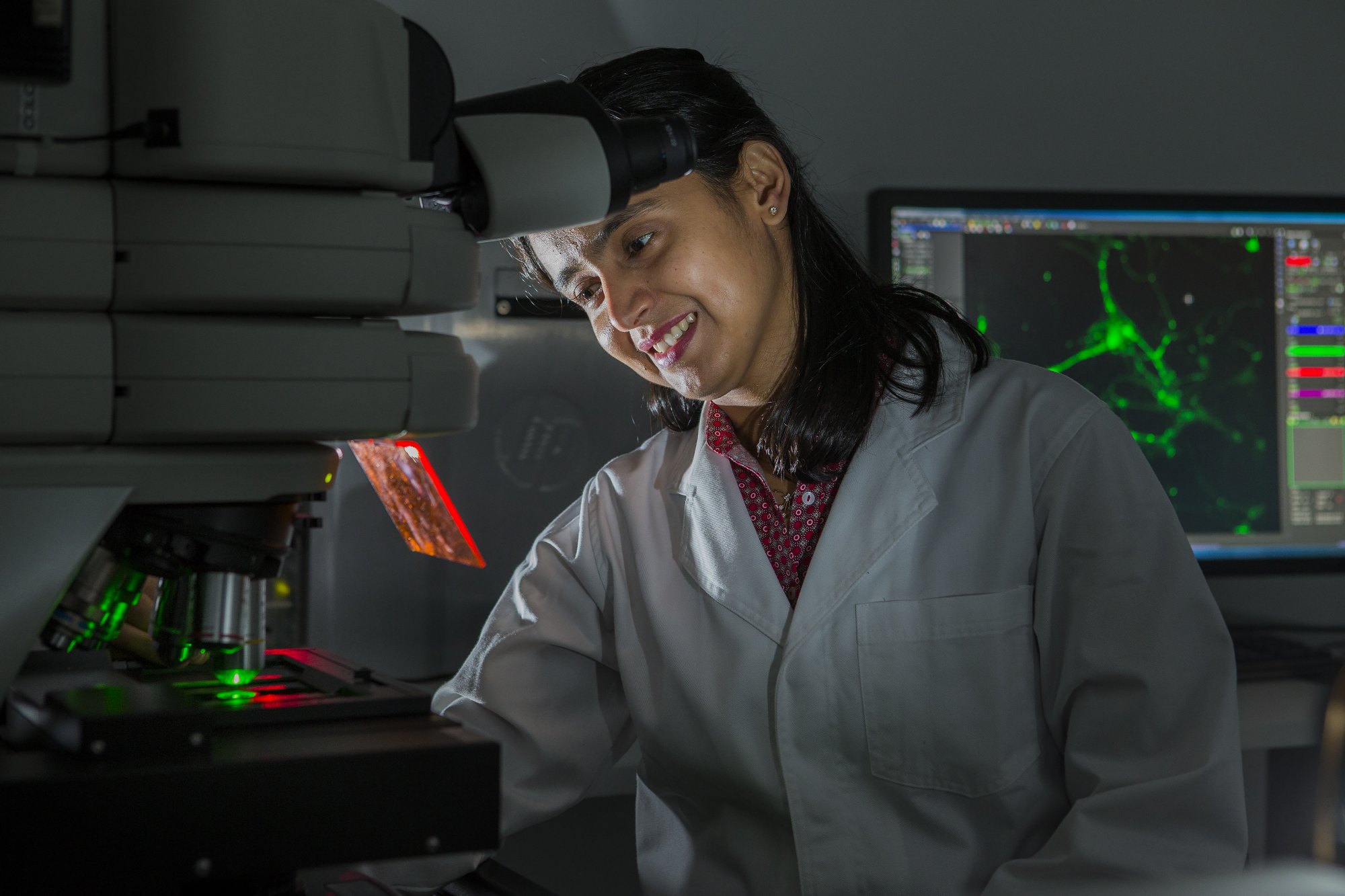 The Australian National University is riding high in the global stakes after being ranked as Australia’s top university and among the top 20 universities in the world.

ANU rose two spots in the latest QS World University Rankings for 2018 to be rated at number 20 in the world. 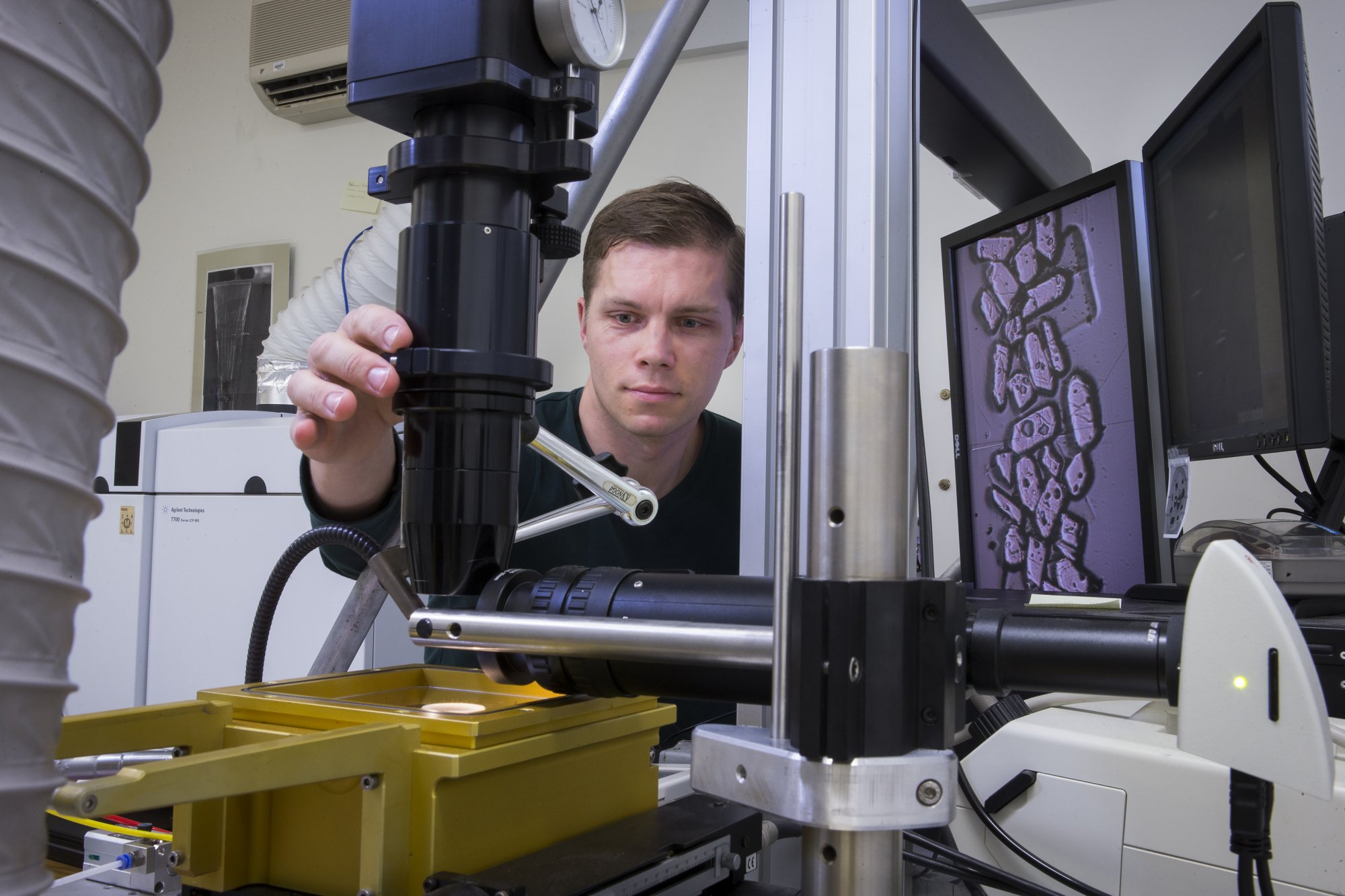 According to ANU Vice-Chancellor Professor Brian Schmidt AC, the 2018 rankings demonstrate the ANU’s role as Australia’s national university and as a valued resource for the nation.

“The latest results are a wonderful testament to the world-leading research and education on offer from the ANU, and the dedication of our staff and students who contribute to make ANU one of the great places in the world to work and study,” Professor Schmidt said.

“ANU researchers work every day to help address some of the major issues facing Australia and the world,” he said.

“ANU is a truly global university, and we work hard to attract the best and brightest students, academics staff and researchers from around the world.” 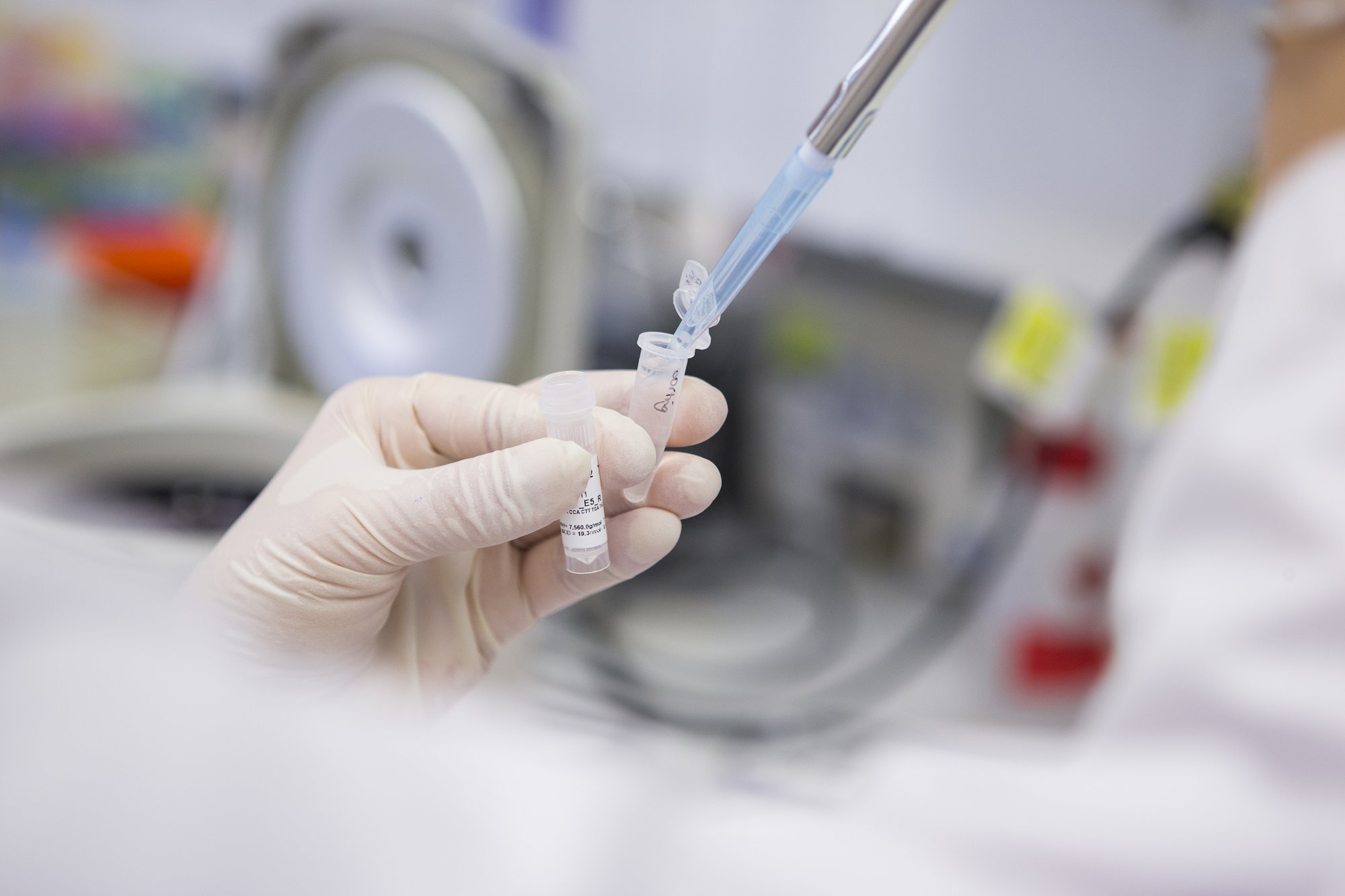 More than 4,300 institutions were considered in the QS World University Rankings for 2018, with 958 institutions actually ranked.

More than 70,000 academics and 40,000 employees were surveyed in deciding the rankings, with both surveys said to be the largest of their kind in the world. On top of this, more than 1.2 million papers indexed by the Scopus database were analysed as part of the process.

The key indicators in deciding the rankings were an institution’s academic reputation (40 per cent), the faculty student ratio (20 per cent) and citations per faculty by Scopus (20 per cent).

How important is ANU’s success in the world rankings? Do you think this has flow on benefits for the city of Canberra? Let us know your thoughts in the comments below.

John Moulis - 7 hours ago
"Maintain the rage" Gough said on Tuesday. For three days they did. Then came an Aussie weekend at the beach in the sunshine... View
Janet Mulgrue - 19 hours ago
Peter Mackay time will tell View
Peter Mackay - 19 hours ago
Janet Mulgrue Sure. Just like Whitlam. But when the people got a say, they picked Fraser over Whitlam every time until Whitla... View
Lifestyle 6

Capital Retro - 13 hours ago
When I was younger I climbed to the top of Pidgeon House Mountain inland from Ulladulla and was amazed to find some Banksias... View
Karina Widjaja - 18 hours ago
Lyneham ... spotted 3 💛🖤 View
Suzanne Lloyd - 18 hours ago
They are regular visitors in Latham. View
News 46

rossau - 18 hours ago
Everyone owes money? Isn't that the real problem? View
Property 4

Mathew McMahon - 22 hours ago
When the Electric switch's are turned off or on at the Belconnen Sub station an explosive noise is produced which echos acros... View
Community 8

Lynn Stape - 24 hours ago
I dont normally agree with Rattenbury but as Canberra has already experienced a horrible toxic smoke filled summer , I would... View
News 26

noid - 1 day ago
Our family have taken the train from Canberra to Sydney return a few times now and it is now my preferred transport option. I... View
Community 147

O L - 1 day ago
Sadly I know the father of one of the boys killed here. They were driving back from the coast after a night fishing trip and... View
News 5

As I stand waiting for my order, Kate is continually fielding waves and honks from the cars that drive by....

@The_RiotACT @The_RiotACT
Warehousing the elderly during the pandemic has severely affected their wellbeing and human rights, says Anne Cahill Lambert. Families have been told it's for the benefit of residents, but are the tough restrictions more about the providers? https://t.co/8dWuPDp3Bf (3 hours ago)

@The_RiotACT @The_RiotACT
While it's been a tough few months of social distancing, many people have made an extra effort to stay connected. @CommsatWork has been working with residents of Denman Prospect to build a sense of community and bring people together https://t.co/dCCuKZIgTT (13 hours ago)