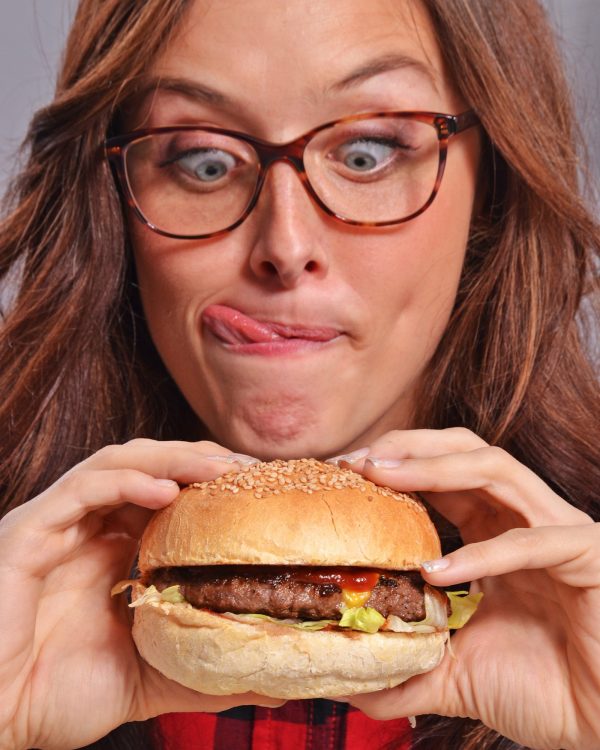 According to ANU research, the average person eats many more calories than they did 50 years ago and this is having devastating results for our brains.

The average person eats many more calories than they did 50 years ago – equivalent to an extra fast-food burger meal every day – and this is having devastating results for our brains as well as our waistlines, according to an Australian National University health expert.

Professor Nicolas Cherbuin, the lead author of new research published in Frontiers in Neuroendocrinology, said brain health can decline much earlier in life than previously thought due, in large part, to a society that promotes unhealthy lifestyle choices.

“People are eating away at their brain with a really bad fast-food diet and little-to-no exercise,” said Professor Cherbuin from the ANU Centre for Research on Ageing, Health and Wellbeing.

“We’ve found strong evidence that people’s unhealthy eating habits and lack of exercise for sustained periods of time puts them at serious risk of developing type 2 diabetes and significant declines in brain function, such as dementia and brain shrinkage.”

The ANU research reviewed results from about 200 international studies, including The Personality & Total Health Through Life project in the ACT and Queanbeyan which has followed the brain health and ageing of more than 7,000 people.

According to the research, about 30 per cent of the world’s adult population is either overweight or obese, and more than 10 per cent of all adults will suffer from type 2 diabetes by 2030. 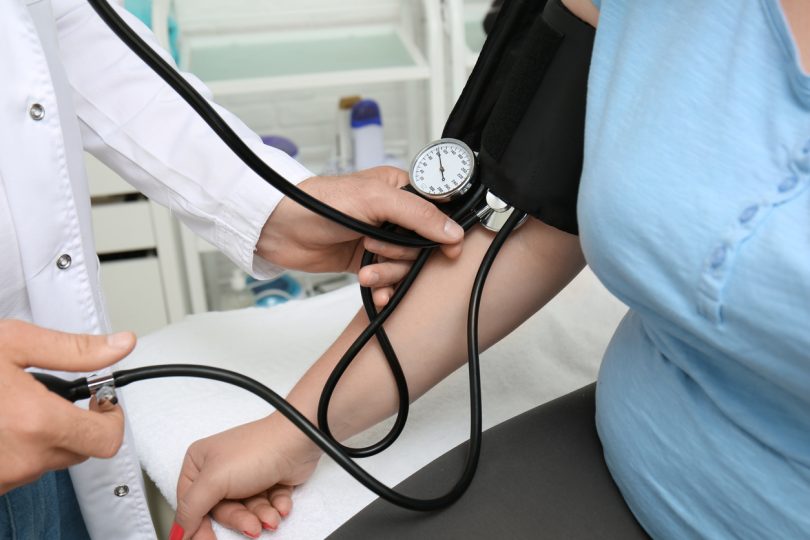 The research found that about 30 per cent of the world’s adult population is either overweight or obese.

“The link between type 2 diabetes and the rapid deterioration of brain function is already well established,” Professor Cherbuin said.

“But our work shows that neurodegeneration, or the loss and function of neurons, sets in much, much earlier – we’ve found a clear association between this brain deterioration and unhealthy lifestyle choices.

“The damage done is pretty much irreversible once a person reaches midlife, so we urge everyone to eat healthy and get in shape as early as possible – preferably in childhood but certainly by early adulthood.”

A standard fast-food meal of a burger, fries and soft drink is about 650 kilocalories and the ANU says this roughly equates to the extra amount that people worldwide, on average, are consuming every day compared to what they were eating in the 1970s.

Professor Cherbuin said this also equates to a quarter of the recommended daily food energy needs for men and just under a third for women.

“The extra amount of energy that people consume daily compared to 50 years ago means that many people have an unhealthy diet,” he said.

We need to stop asking ‘do you want fries with that?’ 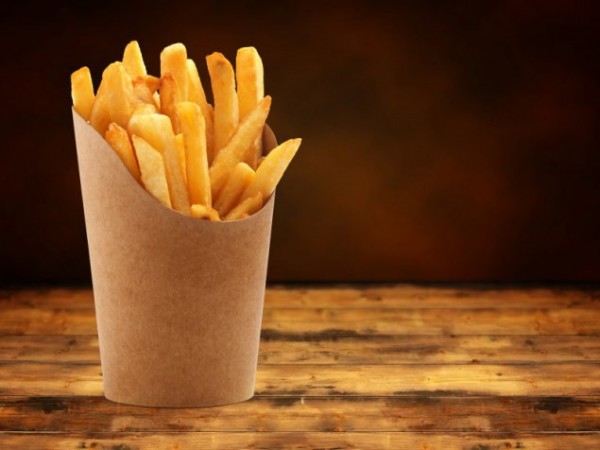 Professor Cherbuin said that as a society, we need to stop asking, ‘do you want fries with that?’

“People eating too much of the wrong kind of food, particularly fast food, is the other big worry. As a society, we need to stop asking, ‘do you want fries with that?’, and the mindset that comes with it. If we don’t, then expect to see more overweight and obese people suffering from serious diseases.”

Professor Cherbuin said current efforts to guard against declining brain health were often a case of “too little, too late”.

“What has become really apparent in our investigation is that advice for people to reduce their risk of brain problems, including their risk of getting dementia, is most commonly given in their 60s or later when the ‘timely prevention’ horse has already bolted,” he said.

Healthy eating must start from a young age

“Many people who have dementia and other signs of cognitive dysfunction, including shrinking brains, have increased their risk throughout life by eating too much bad food and not exercising enough.

“One of the best chances people have of avoiding preventable brain problems down the track is to eat well and exercise from a young age.

“The message is simple, but bringing about positive change will be a big challenge. Individuals, parents, medical professionals and governments all have an important role to play.”

When baby boomers were your age Daniel Konigs it was considered impolite (there’s a new word for you to look up) to leave anything on your plate.

Meals then were three times a day with no snacking or fancy stuff/lattes etc. Consequently obesity was unknown.

Bri Heseltine a hamburger with lots of salad on a whole grain roll ticks lots of boxes for me.

Jayne Carter, I think we should all cook hamburgers for breakfast, erm, dinner.

Yeah. But, let’s all be honest, how good does that burger look?

Honestly; not that good. Not enough salad.

Wait a second ANU, you’re telling me that fast food is BAD for me? What a revolutionary institution!

@Alison Louise not only getting fat but dumb too apparently!!!

Shelley Gafa oh god I didn’t have that many brain cells to start with, now I’ll have next to none

That’s ok. I was going to ask for a zinger stacker cake next year anyway

Reading the small print it says that a “standard fast-food meal of a burger, fries and soft drink” makes up double the calories that people were consuming in the 1970s but only images of a burger and chips are shown in the article.

The real culprit in the risk for diabetes type 2 is the carbonated soft drink so shouldn’t it be depicted by image too? 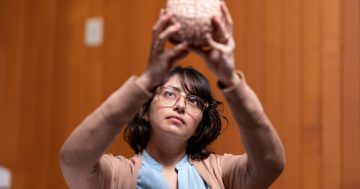