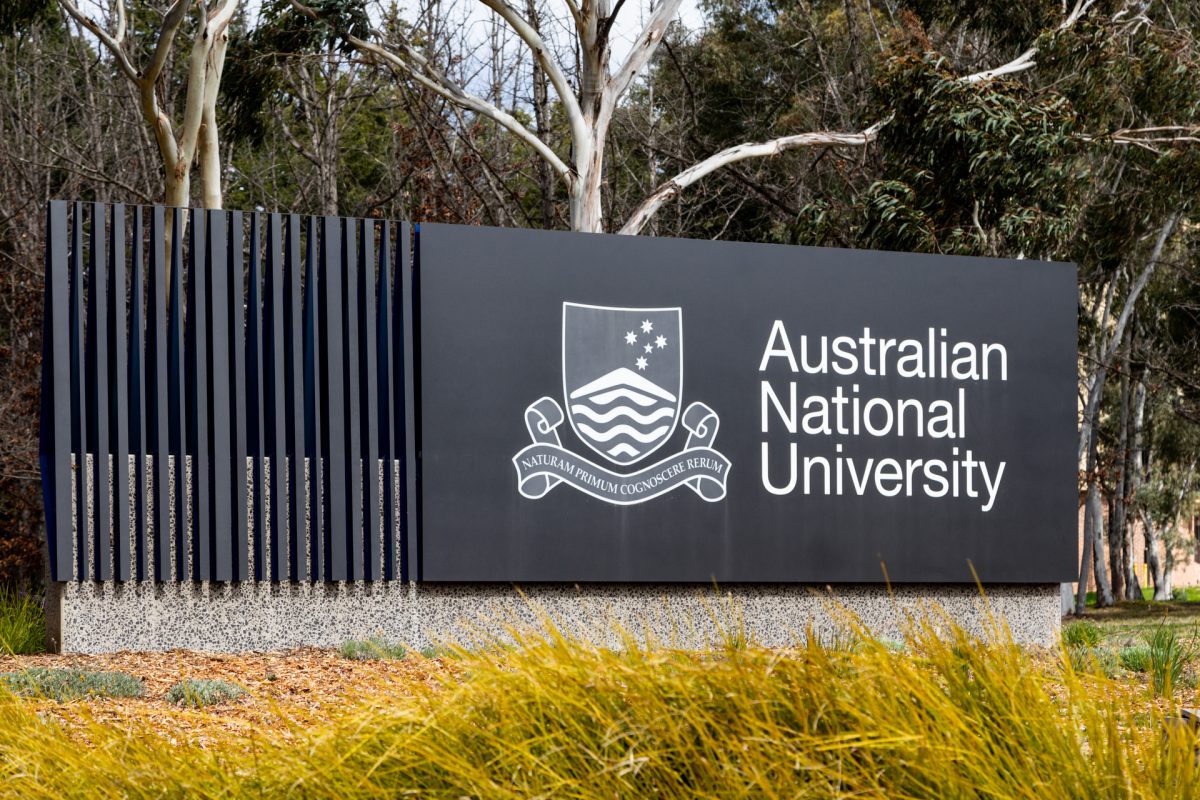 An ANU start-up has been given $500,000 to pursue research into anti-inflammatory medications. Photo: Michelle Kroll.

A start-up company established by the Australian National University (ANU) and Monash University has been given funding to help progress its research into anti-inflammatory medications.

Omega-One Therapeutics has secured $500,000 from the national biotech incubator CUREator to try to develop a way to block inflammation linked with common diseases such as gout, type 2 diabetes and asthma.

Professor Philip Board, one of the founders of Omega-One Therapeutics, explained that there was both good and bad inflammation for the body and that they were working to create a medicine that will be able to specifically target and block harmful inflammation.

“We’re developing new drugs that selectively block the bad inflammation while keeping the good inflammation. We’re really trying to be selective so that patients are not susceptible to increased infection rates.”

Omega-One Therapeutics is focusing its research on a specific enzyme that has recently been found to impact inflammation. This enzyme known as GST omega 1 was discovered nearly twenty years ago but its role in causing inflammation has only recently been identified.

“Although the original research on this enzyme started nearly twenty years ago, it’s only very recently become an ideal target for anti-inflammatory compounds,” Philip said.

“GST omega 1 is involved in driving and activating inflammations within the body.”

“We need to make sure that these new drugs work well and inhibit the pathology associated with diseases such as gout or psoriasis, and if everything appears to be working well we can advance to clinical trials,” Philip said.

Professor Board said Associate Professor Marco Casarotto at the ANU and Professor Jonathan Baell at Monash Institute of Pharmaceutical Sciences had been key contributors in developing the new anti-inflammatory compounds.

The grant from CUREator will help the team at Omega-One Therapeutics develop their work to the point where large pharmaceutical companies will invest in clinical trials of the new anti-inflammatory drugs.

Philip said there is a large gap between academic research discoveries and their translation to the clinic as new medicines.

“There’s a big gap between academic research where you make the discoveries and the breakthroughs and where this knowledge is transferred to the clinic, more often than not universities can’t afford to fund clinical trials so we try to find pharmaceutical companies who can commercialise our basic discoveries.”