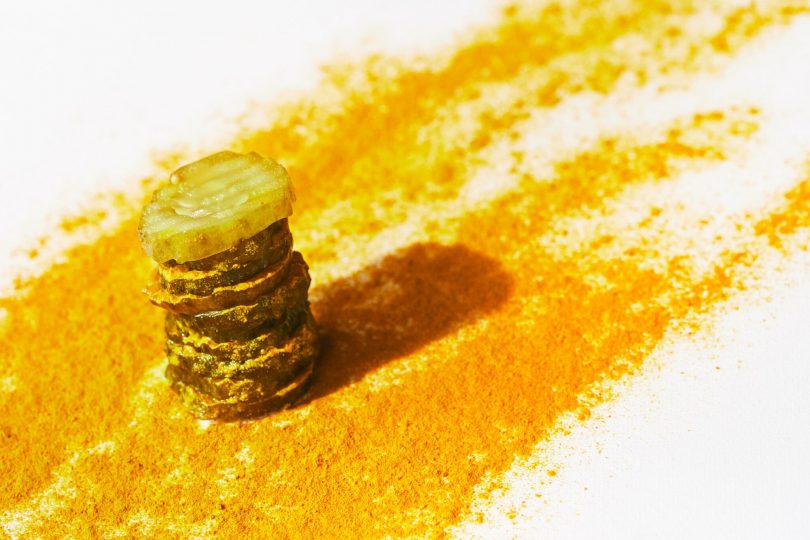 Cucumbers and apple cider vinegar are just the thing for a touch of gout. Photo: David Reist.

Bryan Martin writes for Region Media about food and wine each month. He is the winery manager at Clonakilla and runs the Ravensworth label.

As a 60’s child who enthusiastically chanted about hoping to die before I got old, we’re all staring down the barrel of actually being sixty soon (ish). And it turns out that we’re quite content not to die just yet, but to live comfortably, join a park run, become, if we so choose, an aqualete and walk into our doctor’s waiting room with confidence.

However, sometimes these things do go pear-shaped. Sometimes your confident walk is a slight limp. “So”, the doctor asks, “how are you feeling? Sleeping well? Now, If I do this……how are you feeling?”
“Gout!”
“Sorry?”
“You probably have gout.”

No, surely that’s a mythical condition, an affliction warlocks and witches acquire in books by Roald Dahl, like leezle pons or lycanthropy. “It’s made up,” I blurt out with surprising conviction for someone with no medical training. “It’s just a sore toe.”

As he’s talking, I waver in and out as my mind wanders back to every injury I have dealt myself in a life full of doing silly things. Each badge from a life lived far from both a desk and reasonable coordination, is potentially the source of searing discomfort if I drink a Saison or two after work.

“You’ll need to stay away from offal, deer, any dark red game meat really, beef in general. Lamb, of course, is a no-no. Lean pork and skinless chicken breast you can have freely. Alcohol – what is it you do for a living? – wine, beer, gin and whisky is out. Basically low-carb, low-alcohol apple cider is OK. Just keep it to half a bottle a session…..”

I’m starting to understand that desperate moment in time when you’re on the desert island or floating in the life raft, maybe clinging to the side of a mountain. Smoke is billowing from the aircraft ruins, the food long gone – that moment when you realise you’ve drawn the short straw.

I’m inconsolable, hunched over, my very existence collapsing before me. “So, what you’re telling me doc, is that as long as I only consume apple-cider vinegar and turmeric I can expect a comfortable life? Is there nothing else I can do?”

He holds his serious doctor face, enjoying, no doubt, his moment, and breaks into a big grin. “Just messing with ya mate, take these pills and you can eat whatever ya want”. Oh, funny guy.

If I understand correctly, this is a genetic arthritic condition. It is not life-threatening. There will be no slow, slightly awkward march, or special mention at the finishing line, just general discomfort if you consume something remotely fun. It’s a very ‘Canberra’ condition to have.

Pickles are also fun, and a good way of delivering both apple cider vinegar and turmeric. I’d suggest they are a great accompaniment to a burger and a beer. I would critically review my first beer (below, a salty and sour Rodenbach), but then I’d potentially regret it sometime in the future.

750ml Apple cider vinegar
375g sugar
1tbspn ground turmeric
1tbspn mustard powder
Handful of dill
Lots of cucumbers, smallish
Salt
Cut the cucumbers in quarters lengthways. Sprinkle with salt and leave for an hour, mix around to make sure they release their fluids.
Bring the rest, except the dill, to the boil in a suitable pot, stirring to dissolve sugar.
Don’t rinse the cukes, just drain liquid, brush them off and pack into sterilised pickling jars. Pour over the hot liquor and add dill. Cover and let them cool completely before sealing & chilling.

Personally, I’ve taken a shine to sour beers, a little late it turns out. At first taste they were horrid, like you were trying to drink that bit of liquid in the bottom of the recycling bin. However, once you get a taste for them, normal beers seem clumsy, just a mixture of hops and malt.

If you’re interested, Rodenbach Red 375ml Tinnies is an entry-level, gentle brew to ease you into the strange world of sour beer before you attack some of Topher’s Wildflower range from Marrickville.

It’s one of the less scary Flemish sour beers. Think of it like you are in a Dahl novel. You are running through a forest in the dark of night, lots of wild things are chasing you, you get glimpses of them through the trees, those mean, ugly leezle pons. But eventually, it turns out to be a Panda that leaps out and catches you. Sure it’ll still kill you, but Pandas are kinda cute so it’s all a little ironic.

Find out more about Bryan’s writing, David Reist’s photography and their cookbook Tongue and Cheek at tongueandcheek.com.au 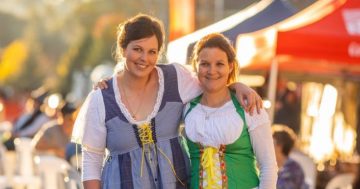 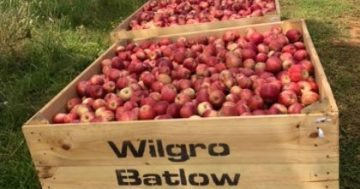 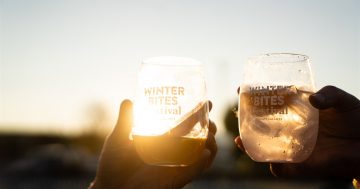