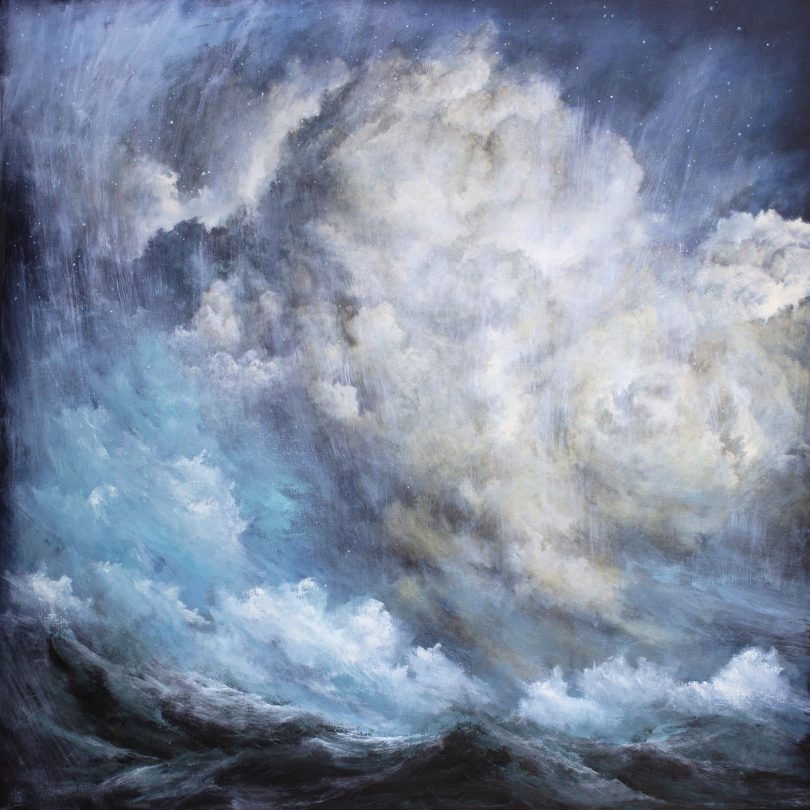 An exhibition of work by Sydney artist Susie Dureau is now on show at Bungendore’s Suki & Hugh Gallery. The new works in the show entitled ‘The Architecture of Light’, examine light as a subject and entity unto itself rather than an assumed component in the illumination of other subjects.

The much-anticipated show, which follows a sell-out exhibition with the gallery in 2016, sees Dureau expand on her well-established themes of light; the physical environment and the intangible.

“At once the illuminated and the illuminator, light is implicit in all that we perceive. Giving form and colour to the world around us, it enables us to visually apprehend our physical environments. However, as part of its complexity as a tangible entity, light needs those same landscapes to be seen.” 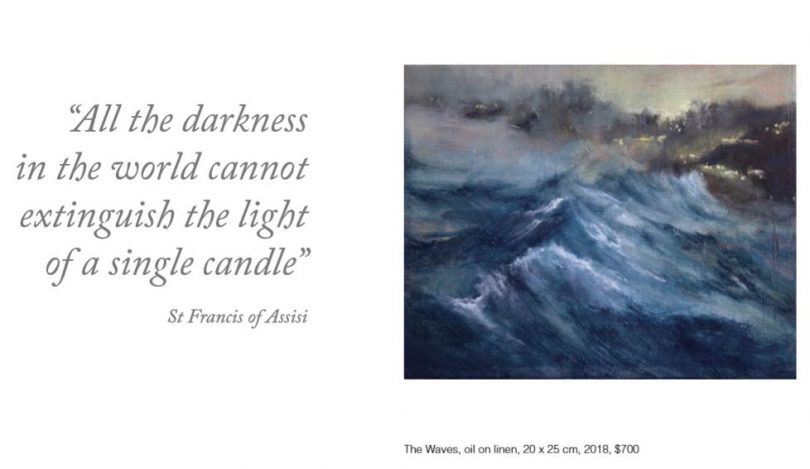 “The landscapes in this body of work provide the framework for the depiction of light. They are the architecture that holds this ephemeral thing and yet I implore the viewer to think about the materiality of light itself. And while the landscapes are rooted in Australia, the light knows no nationality. It moves freely through the atmosphere and across all the world’s geographies rendering the scenes universal.”

Dureau takes inspiration from the American artist James Turrell, who made ‘Skyspace’ at the National Gallery of Australia.

“Light is not like clay, you can’t form it with the hands, you can’t carve it away like wood, or chip it away like stone. We use light to illuminate other things but… light is not so much something that reveals, as it is itself the revelation.”

Dureau lives with her family on the Northern Beaches of Sydney where she takes regular inspiration from the wild and free coastline. She works within a creative collective called LaCreme Creative Inc. in Brookvale where she spends her days surrounded by creatives of all kinds, from filmmakers and architects to glassblowers and street artists.

In support of drought-affected farmers, Susie and the gallery have dedicated to raffle a painting over the duration of the exhibition with 100 per cent of raffle ticket proceeds going to registered drought relief charity Buy a Bale.

To purchase a ticket, go here. 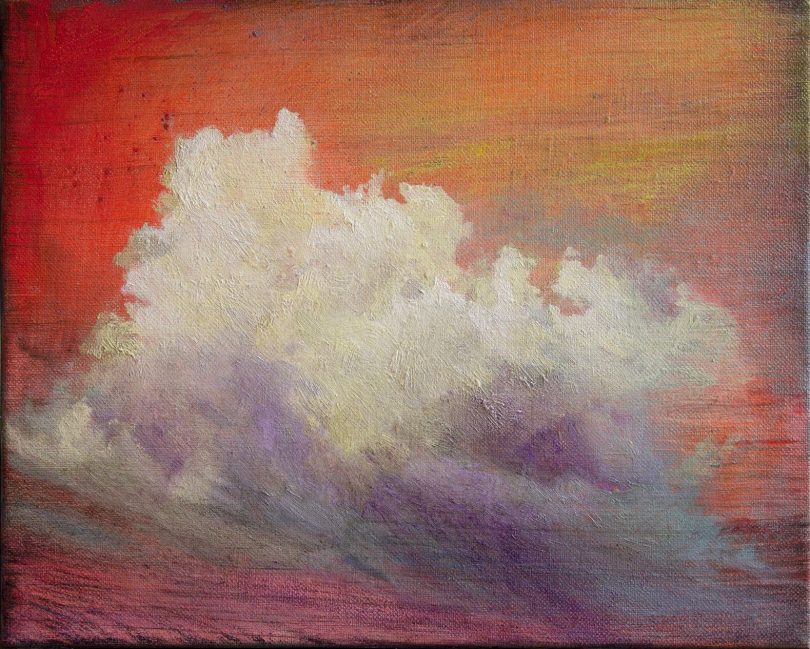 The exhibition will run at Suki & Hugh Gallery until 30 September 2018.

dolphin - 3 hours ago
and Scott Morrison can't tell the difference https://reneweconomy.com.au/on-first-day-as-pm-morrison-learns-difference-betwee... View
dolphin - 3 hours ago
Just remember that the Belco party are just a front for the Liberals trying to siphon off enough votes to get the libs over t... View
Opinion 9

dolphin - 4 hours ago
You missed the point on this one - nothing wrong with bringing a bit of life and vibrancy into the city. it seems like you're... View
HiddenDragon - 7 hours ago
"...once again, we’re being told that the way to enhance Canberra’s vibrancy is to mimic other, bigger cities across the... View
Brisal - 13 hours ago
If it helps to revitalise another of those dingy laneways then I'm all for it. Scoff if you like but if it ultimately turned... View
Food & Wine 34

bj_ACT - 16 hours ago
It was always a bit funny when Turner residents were complaining about extra buses when whole swathes of suburbs lost their b... View
chewy14 - 16 hours ago
Honestly, is there anything more NIMBY than worrying about the "city coming for their neighbourhood" in an area less than 1km... View
HSewell - 18 hours ago
Good result View
News 18

Be part of an open community exhibition

Artists pair up in community collaboration for Meet Makers 8 exhibition

Fun and games at NFSA in blockbuster exhibition