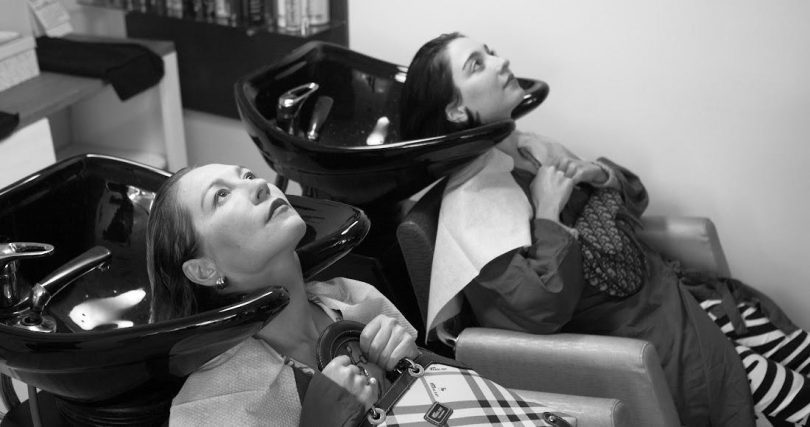 The 68th Sydney Film Festival will soon commence, but you don’t need to travel 300km to experience it.

From 12-21 November, 2021, cinephiles from across Australia can enjoy 56 feature-length films and 13 short films from the festival’s film strands via its On Demand platform.

Enjoying the best of this year’s offerings from the comfort of their own homes, On Demand festival-goers can rent any of the films on offer individually or bundles at a discount price.

To help with your selections, here’s a list of some of the most exciting Sydney Film Festival offerings.

Ulman, who also stars in the film alongside her real-life mother, employs middlebrow aesthetics to depict a week in the life of a petty crime duo amid the fallout from the Global Financial Crisis.

For fans of the fabulous, there’s also Swan Song, starring Udo Kier, who portrays a formerly flamboyant hairdresser who takes a long walk across small-town Ohio to fulfil the dying wish of a former client. 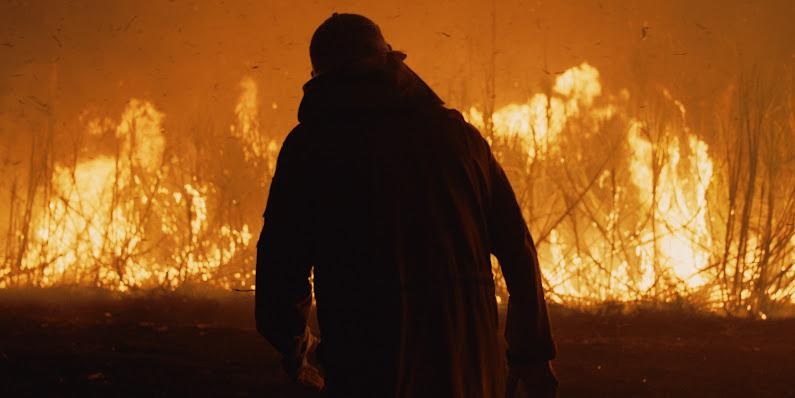 A Fire Inside documents the heroism of Australia’s firefighters during the 2019-2020 Black Summer bushfires. Photo: Sydney Film Festival.

Fighting it out for the Documentary Australia Foundation Award are A Fire Inside, a cinematic look at the selfless acts of everyday Aussies during the 2019-2020 Black Summer bushfires; Unseen Skies, which documents visionary artist Trevor Paglen as he attempts his most audacious project yet; Wanita, a no-holds-barred feature about Tamworth’s renegade ‘Queen of Honky Tonk’; and Jane Castle’s When the Camera Stopped Rolling, a poignant retrospective look at the work of her trailblazing mother, Lilias Fraser.

There’s also an array of international documentaries to choose from, including When a City Rises, an urgent an illuminating take on the recent pro-democracy protests in Hong Kong; as well as The First 54 Years: An Abbreviated Manual for Military Occupation, which is a step-by-step guide to colonial occupation through the lens of the Israel-Palestine conflict. 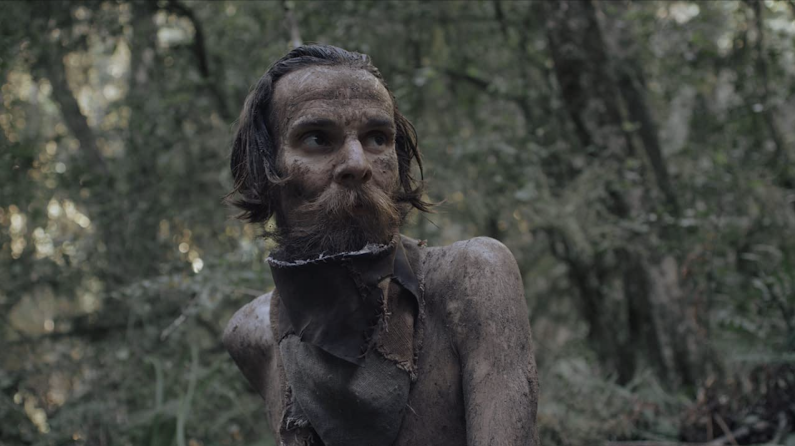 For people seeking scares, be sure to check out Gaia, a visually stunning apocalyptic eco-horror from South Africa, and The Beta Test, in which a Hollywood agent is put through an existential nightmare following a secret sexual encounter. 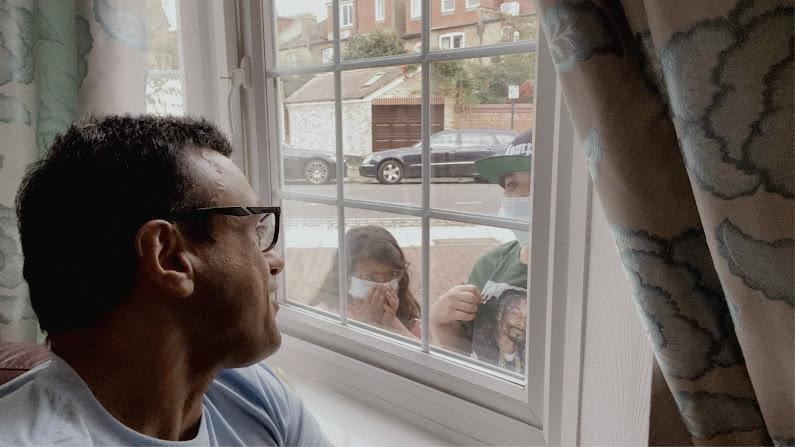 ShoPaapaa simulates the 2020 COVID-19 lockdown experience, as seen through the eyes of its physically compromised protagonist. Photo: Sydney Film Festival.

Enthusiasts of experimental cinema should look at ShoPaapaa, which was made entirely remotely by Australian filmmaker Molly Reynolds and UK-based creative Shekgar Bassi; and Drifting Petals, a self-funded ‘alternate drama’, directed by Clara Law, that compares her modern life with the lives of those who came before her. 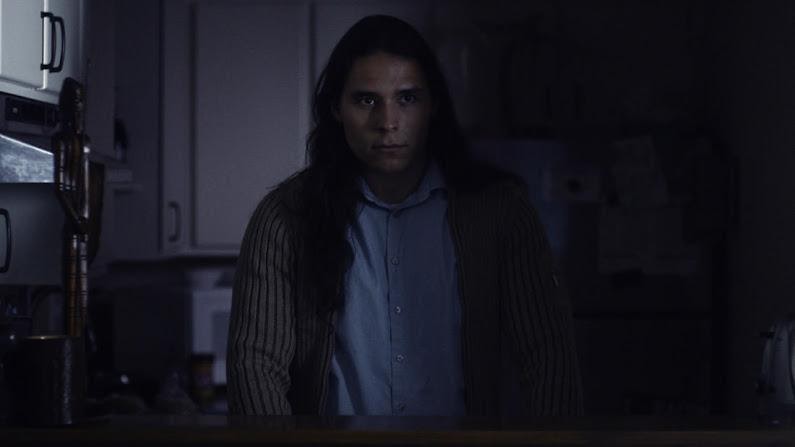 The ‘First Nations’, ‘Europe! Voices of Women in Film’ and ‘Screenability’ programs collectively showcase the rich diversity of perspectives the international film industry has to offer.

Dealing with issues of identity and assimilation, Lyle Mitchell Corbine Jr hauntingly depicts the consequences of a decades old murder in Wild Indian.

In her directorial debut, Isabel Lamberti blends fact and fiction in Last Days of Spring to explore the plight of a family facing eviction from a Madrid shantytown.

Featuring a talented cast of which more than half live with a disability, Best Summer Ever is a new spin on the classic teen musical genre, directed by Michael Parks Rand and Lauren Smitelli. 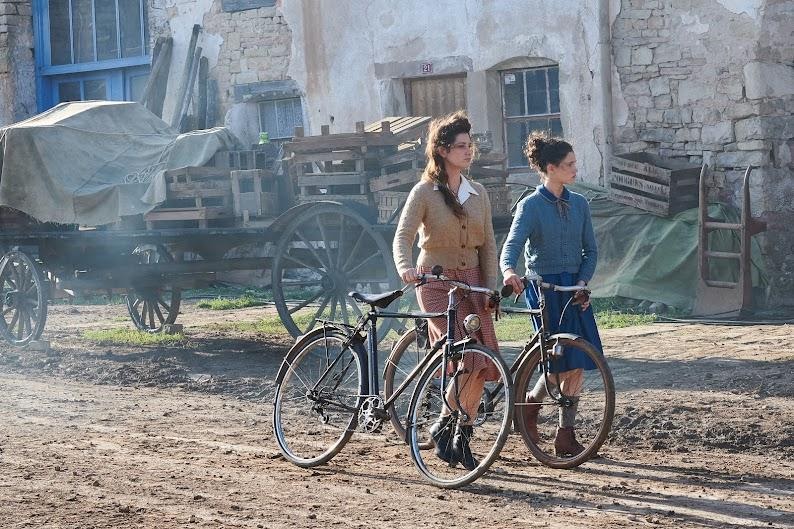 The Fantastic Journey of Margot and Marguerite is a charming comedy adventure. Photo: Sydney Film Festival.

For some filmic family fun, The Fantastic Journey of Margot and Marguerite is a time-travelling odyssey that follows two girls transported to different eras via a mysterious hidden chest.

For more family-friendly adventure, there’s Felix and the Hidden Treasure, a tale about a 12-year-old boy, accompanied by a ragtag team of explorers, on a quest to find his missing father.