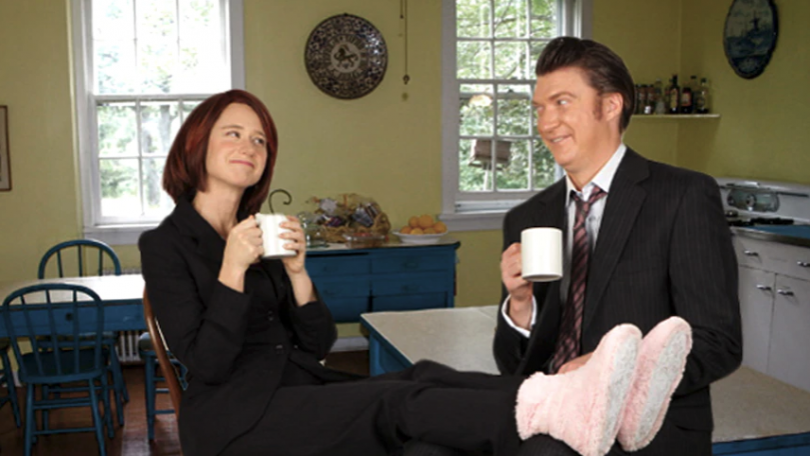 The Lodge in Canberra was the setting for ABC’s At Home with Julia. Photo: ABC.

Ever-intriguing and riddled with political scandal, Canberra is fertile ground for entertaining television.

Samara Weaving from Home and Away was raised in Canberra. Our own Daniel O’Malley had his book, The Rook, turned into a US TV show of the same name. Even the character of Pam Beesly, from the US version of The Office, once lied that her best friend lived in Canberra:

“Unlikely things happen all the time,” says Pam in episode two of season seven. “My best friend, in high school, she went to Australia, Canberra I think, and she met this guy who lived only two streets away in America.”

From thrilling dramas to satirical giggle-fests, here are five shows in which Canberra takes centre stage. 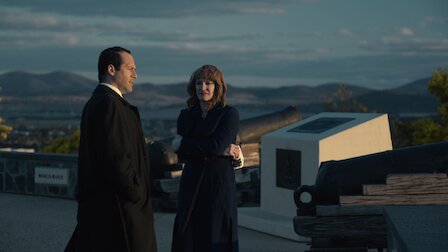 “He runs from the Chinese Embassy and ends up dead by the lake. Aren’t you interested?”

Based on a series of best-selling novels by Chris Uhlmann, Secret City peels back the curtains of parliament to expose what hides behind all the bureaucracy and lies.

Led by Anna Torv and Jacki Weaver, who have both gained much international acclaim in recent years, this award-winning thriller uncovers the many hidden layers upon which Canberra sits.

Who says nothing ever happens in Canberra?

You can watch Secret City on Netflix.

“I thought this place wasn’t for someone like me, but if I’m here that means any one of us can be here.”

After being filmed defending herself against a rogue gunman, Alex Irving, an Indigenous regional health worker, is swiftly sworn into the Federal Senate. Giving one of the best performances of her career, Deborah Mailman is the powerhouse in this tale of betrayal and revenge.

Exploring the complex interplay between politics and public relations, Total Control examines the motives of our most trusted leaders and confronts the problem of racial injustice in Australian politics head on.

You can stream Total Control on ABC iView, ACORN TV, or purchase both seasons on Apple TV and Google Play. 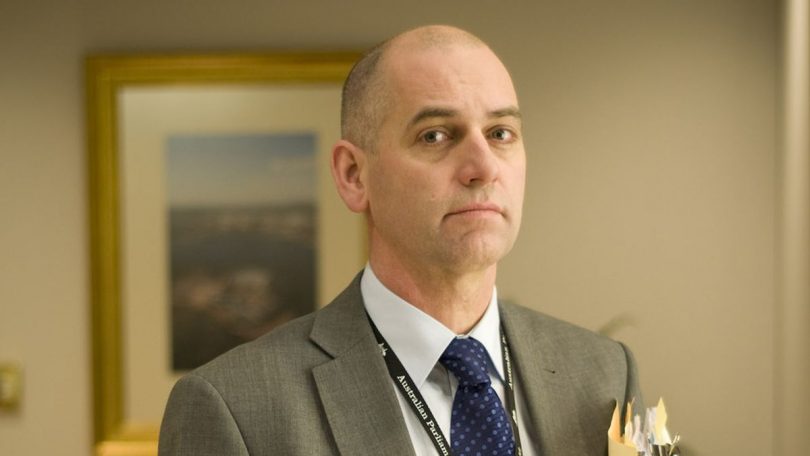 Rob Sitch and Working Dog Productions have captured Canberra in The Hollowmen and Utopia. Photo: ABC.

Before Utopia, Working Dog Productions was satirising the absurdities of bureaucracy by mockumenting the Prime Minister’s office as a frenzy of mumbling, bumbling technocrats.

With Rob Sitch at the helm, supported by Australian comedy heavyweights Lachy Hulme and Merrick Watts, this follow up to Frontline is snappy, silly and goes off with a bang, not a whimper. If only there was such a thing as clean coal… or smart coal …or green coal.

You can stream The Hollowmen on Stan, or purchase both seasons on Apple TV. 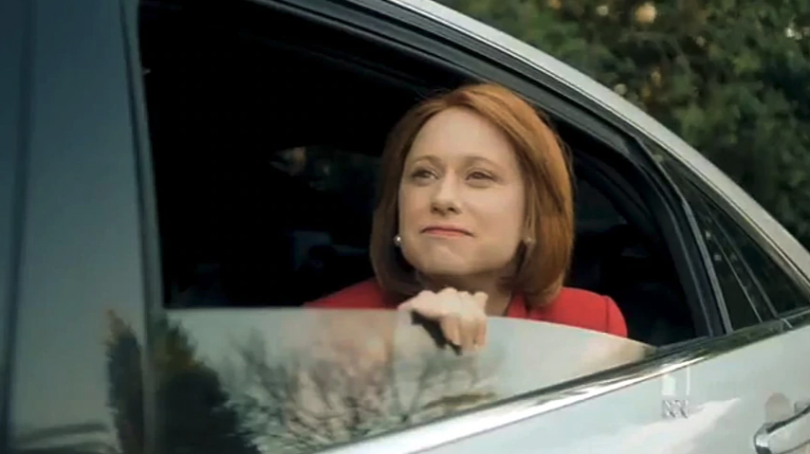 “Wayne, you left five zeroes off.”

Despite being the most watched Australian scripted series of 2011, At Home with Julia received a mixed response when it graced our screens. Considered ‘bizarre’ by former Australian Prime Minister Julia Gillard – who is depicted in the series by Amanda Bishop – this four-part sitcom may be worth a re-watch just for the infamously raunchy ‘flag scene’ alone.

You can purchase At Home with Julia on Apple TV and Google Play.

“You see, here’s the thing. If you are completely and utterly lacking in any sense of self-awareness and you’re absolutely oblivious to what anybody else thinks, you’re perfectly suited to be a political leader.”

If scandal and intrigue are not your bread and butter, perhaps Kitchen Cabinet is the palate cleanser you desire. Hosted by political journalist and commentator Annabel Crabb, this delightful behind-the-scenes look at the everyday lives of our elected officials reminds us they are, in fact, real people, too.

In each episode, Annabel and her guest cook a meal together and discuss the lighter sides of life, which serves as an insightful way to learn more about the people who run our country. Everything is above the table in this one, which leaves nothing but an aftertaste of scrumptious TV.

You can stream season one of Kitchen Cabinet with Annabel Crabb on DocPlay, or purchase all six seasons on YouTube.

Is Steve B. still around?

I prefer the televised Canberra Sitcom “Parliament House”. Some of the characters are unbelievable. That Barnaby Joyce has me in stitches with his insights, it’s his bedroom antics that keep others tuning in.