Collaboratively and competitively delivered across the nation
24 July 2022 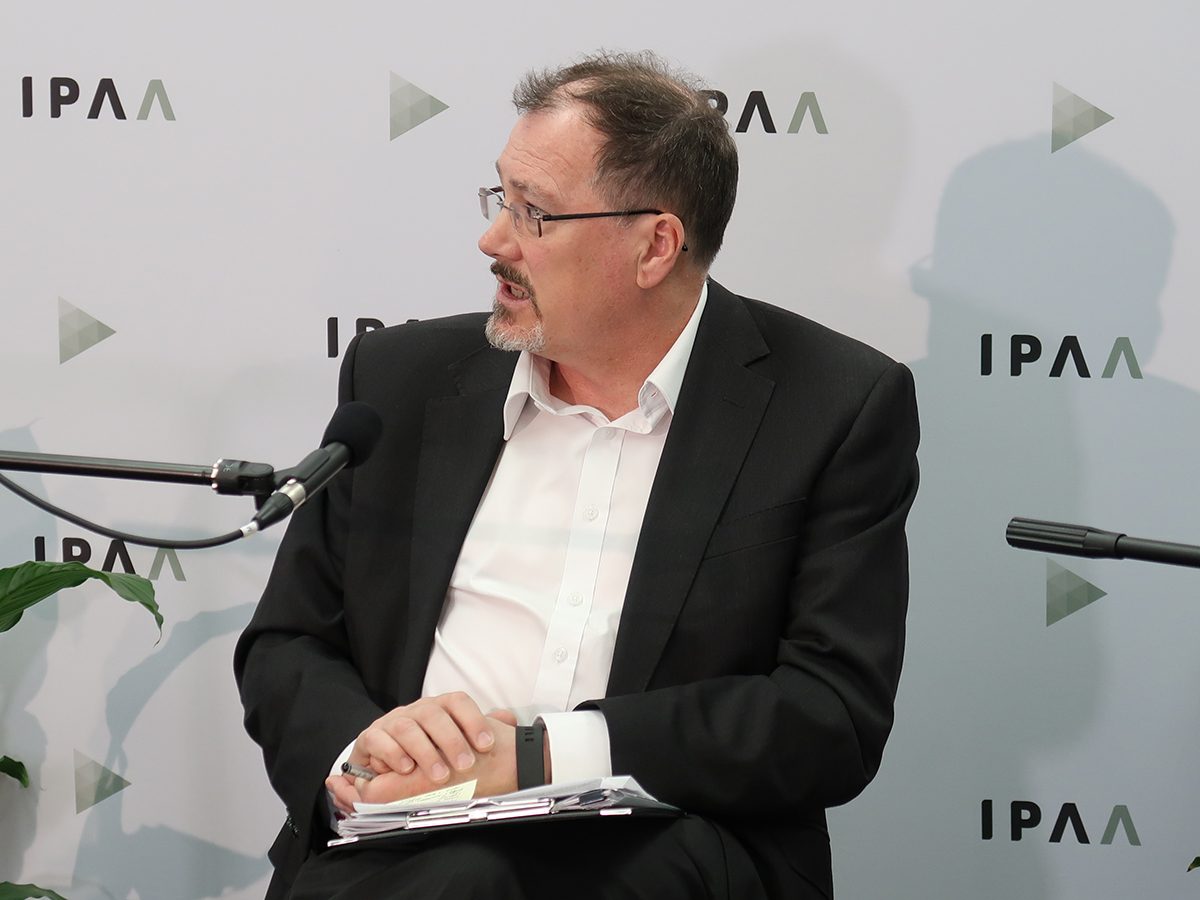 The position of Commonwealth Ombudsman has finally been filled almost a year since the retirement of Michael Manthorpe.

Mr Drefus said Mr Anderson was a highly experienced public servant with 31 years of service – 24 of those in Senior Executive Service positions.

“Mr Anderson’s experience extends across a variety of Commonwealth departments and agencies and across a wide range of legal and social policy areas,” he said.

“On behalf of the Australian Government I congratulate Mr Anderson on his appointment and wish him well as he undertakes the important role of providing assurance that Australian government entities are acting with integrity.”

He will commence his appointment as Ombudsman on 1 August.

Mr Dreyfus also thanked the Deputy Commonwealth Ombudsman, Penny McKay, for acting as Ombudsman while the selection process to fill the vacancy was conducted.

She was appointed Deputy Commonwealth Ombudsman for a five-year term on 23 July 2020. 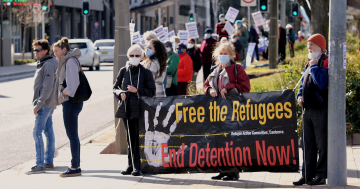 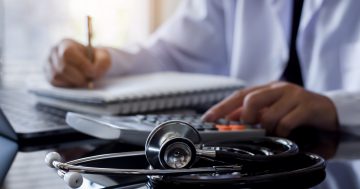 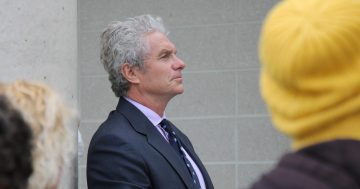 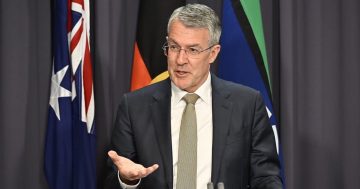