It doesn’t autumn often in Canberra, but when it does it autumns well!

I am so sorry for that last sentence.

If you’ve got some pictures of autumn that you think the world needs to see, send them over to us at images@the-riotact.com.

Be sure to include what name you’d like to be credited as.

Tim’s autumn is looking rather yellow:

Here are a handful more images of autumn. 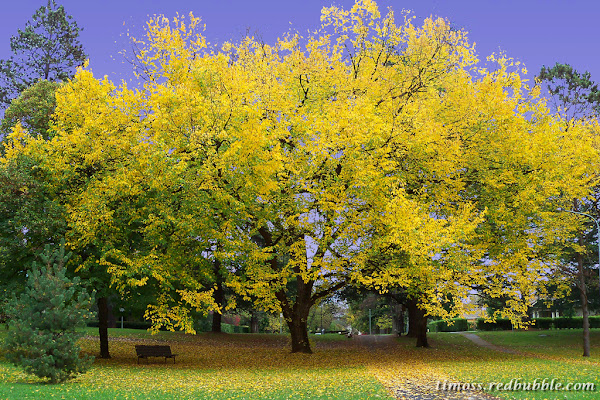 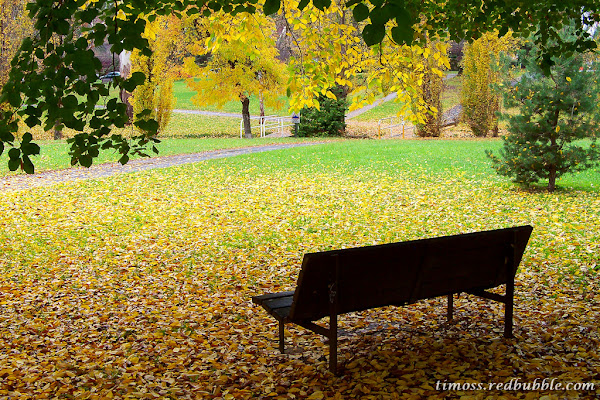 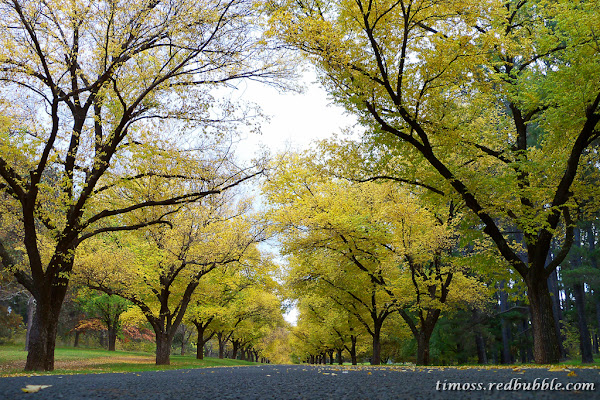 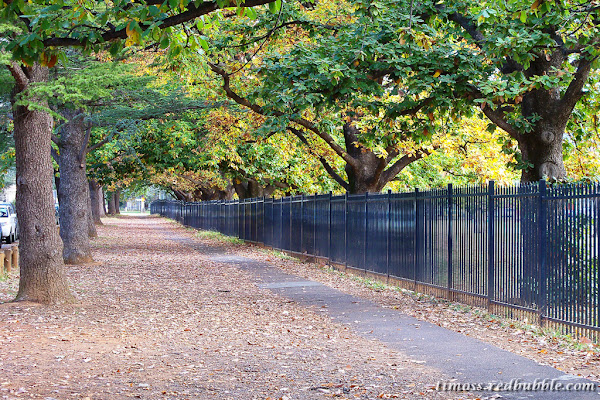 RFS seeks to correct me, but only proves that he has been hogging all the autumn for himself all this time:

While I understand it is the role of young Mr Barcham to play Watson to your Holmes I do think he takes it a trifle too far by naively suggesting that autumn has only just arrived. I would very much like to inform young Mr Barcham that in MY Canberra autumn has been lounging about in it’s lurid pyjamas for some time now. As proof I’ve attached four photos which I think proves that autumn has a talent for composition that Jackson Pollock only wished he possessed (I only included all four because I couldn’t decide which one I liked best), 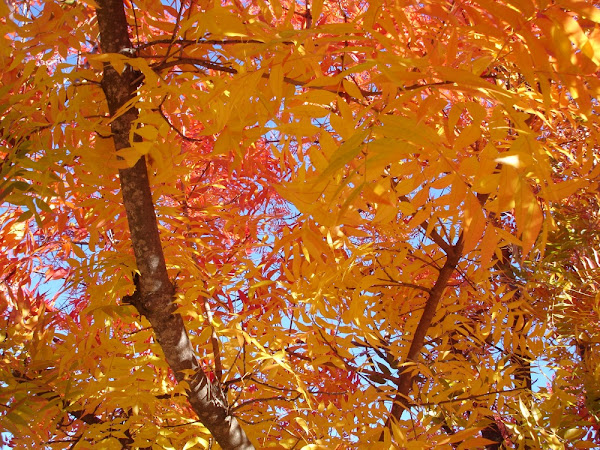 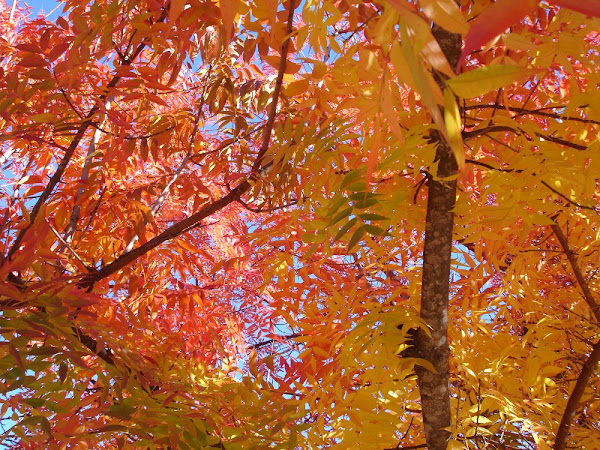 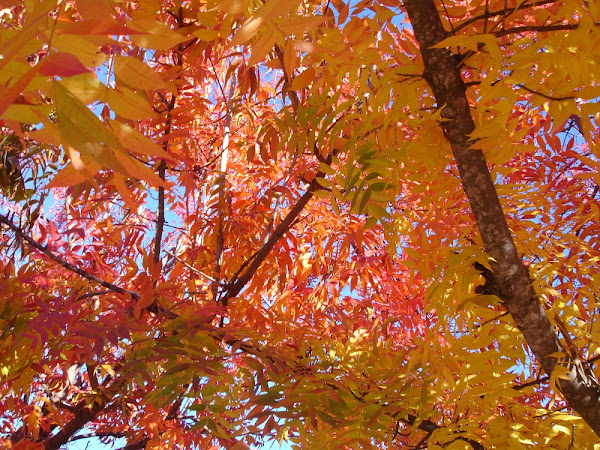 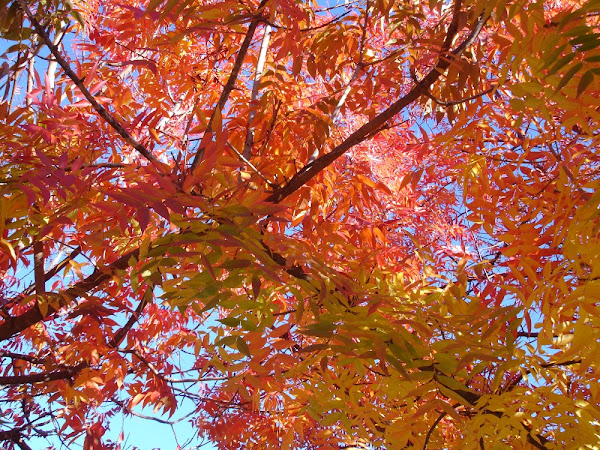 Russ lets no opportunity pass him by:

Took the opportunity to stalk some cockatoos at Manuka yesterday.

Yes Brian, we certainly are:

Got another pic to add to the autumn post – if you’re still taking more! 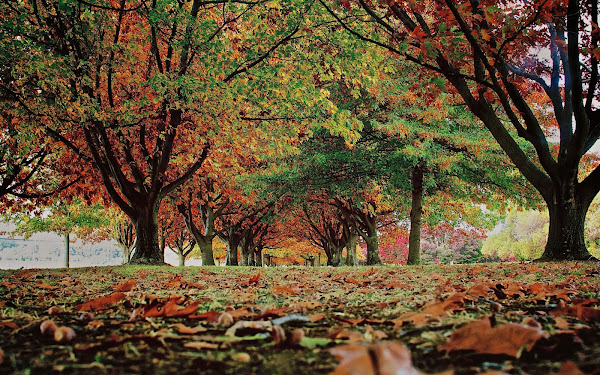 Here’s my efforts, in case anyone missed them the first time about. 😉

Phil Ebbott - 21 minutes ago
Industry? In an industrial area? NO WAY! View
Breaking 44

Helen Goddard - 32 minutes ago
Read the article ... that's not the story at all. These people had, like politicians, agreed to isolate for the mandated 14 d... View
Anne Cahill Lambert - 52 minutes ago
We had already agreed to self isolate for 14 days - same as politicians! Except we wouldn't be allowed out to Parliament Hous... View
Anne Cahill Lambert - 53 minutes ago
I've been in NE Victoria where there is no Covid. We go straight into isolation if/when we get home.... View
Sport 11

@The_RiotACT @The_RiotACT
Emergency services are on the scene of a serious accident that has closed both lanes of the Princes Highway north of Batemans Bay this morning https://t.co/7wg8XEurdU (4 hours ago)