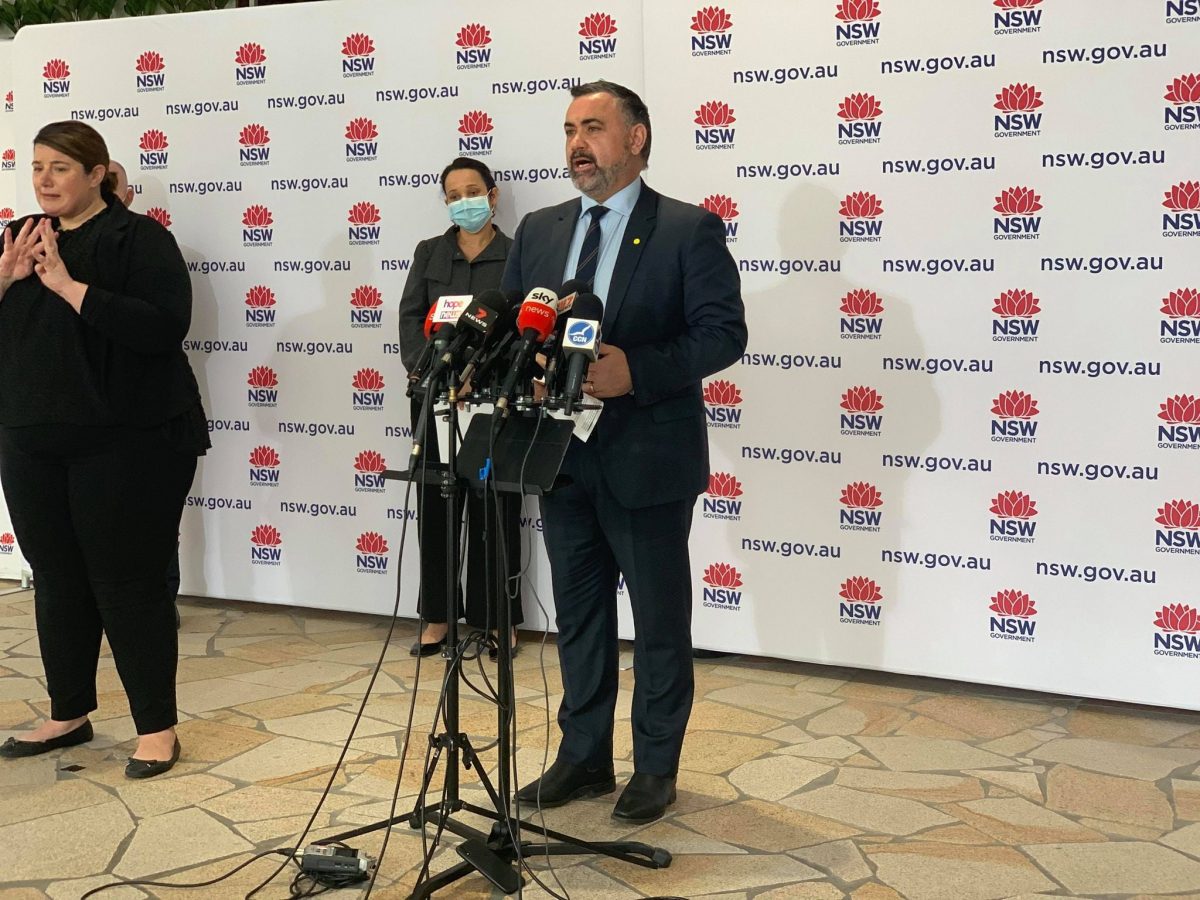 John Barilaro is due to begin his Senior Trade and Investment Commissioner to the Americas posting on 12 July. Photo: Supplied.

An inquiry into how former NSW Deputy Premier John Barilaro received his trade posting to America has heard his office asked if the process to choose a successful candidate could be changed in the month before his resignation.

Investment CEO Amy Brown fronted two hours of questioning at the Public Accountability Committee probe yesterday (29 June) into how Mr Barilaro received the Senior Trade and Investment Commissioner (STIC) to the Americas posting after it had already been verbally offered to another candidate.

When the STIC roles were first being appointed, Ms Brown said the process had “evolved imperfectly” and there originally had been confusion over whether the final candidate needed to be approved by members of government, such as the Premier.

She said previous appointments had been sent to Cabinet for approval “in error”.

Ms Brown said it took until August 2021 for “clear processes” to be made on how STICs were appointed and that since that time “no formal approval was sought from the Premier or other ministers”.

“[That process] was rectified before Mr Barilaro’s appointment,” she said.

However, a government decision in September changed that.

An email was presented during the hearing in which Investment NSW was asked by the Deputy Premier’s Office (DPO) in September to consider whether “alternative methods” could be used to appoint the STICs, “particularly ministerial appointments”.

The subject was raised with Ms Brown about two weeks prior during her weekly meeting with a senior advisor from the DPO.

“I was asked, in the first instance, what mechanisms [were used so] senior advisors were employed,” she said.

“I just provided policy advice, as I would any other matter.

“[The advisor] made it clear the Deputy Premier wanted to know the various mechanisms which STICs could be appointed.”

Ms Brown was then informed a “declaration of government” had been made which meant she had to stop all recruitment processes for STIC positions.

“That included instructions to me to unwind all contracts for those yet to commence,” she said.

Ms Brown sent an email to recruiters NGS Global of the decision on 3 October 2021. 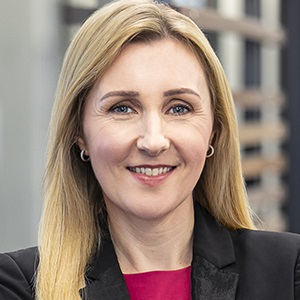 Ms Brown confirmed Ms West had received a verbal offer of employment on 12 August, before the change was made.

Ms Brown said when she told Ms West about the decision, their relationship “declined quite quickly” and became “irreconcilable”.

“The reason the relationship with the candidate became irreconcilable wasn’t just because of the government changing its mind. I also had concerns about her suitability,” she said.

She considered Ms West a “great candidate”, but she had formed the opinion she was “no longer suitable”.

Ms Brown’s agency was tasked with drafting legislation to make the remaining STIC appointments ministerial decisions; however, the change was never implemented.

The role was re-advertised in December as Ms Brown felt that given the “importance” of the positions, she wanted to “check the market again” rather than approach applicants from the first round.

Ms Brown also revealed she had received a “heads up” from the new trade minister Stuart Ayres that Mr Barilaro was interested in applying for the role.

Mr Barilaro was one of four candidates shortlisted for the role by NGS Global and was ultimately chosen by a panel of five people.

Mr Barilaro signed his three-year contract on 9 June and he was due to commence his role on 12 July.

“They’ve got an office for him, they spent just under $1 million getting it ready and he’s obviously itching to go,” she said.

“When is the Premier going to stand up and show some leadership on this and say [Mr Barilaro] is not going to get on that plane until all of these inquiries are finished?”

Opposition Treasurer Daniel Mookhey said an “extraordinary chain of events” had led to Ms West’s position being rescinded, which had raised “very serious questions” the government needed to answer about its decision-making processes.

“The government needs to explain why the public shouldn’t conclude that all these shenanigans were a contrivance to fire the person who has otherwise offered the job, to keep it open for other applicants,” he said.

An announcement regarding the next hearing and which witnesses would be called was expected “shortly”.

Is it possible that someone knows someone who has told someone that someone has a dirt file. Being very veiled here based on what happened to Friendly Jordies

This whole process should be put on hold until an enquire looks at it. Ex ministers landing plum overseas jobs by pushing out duly selected candidates – Pub test fail.

You have the woman originally tipped for the job with amazing credentials, qualifications and experience. Then you’ve got Barilaro who has some cert IV certificates from TAFE.

Austrade are located in 7 cities across the US, including New York, and already have a Trade and Investment Commissioner based in New York. NSW shouldn’t duplicate what the Commonwealth established years ago.

The government sends a telegram that Barilaro is “interested”.

The public service opens the telegram, and a robust process of frank and fearless advice totally at arm’s length decides that Barilaro is now the best bloke for the job. Who would have thought?