Beach Burrito Civic: Mexican Food in the heart of the City 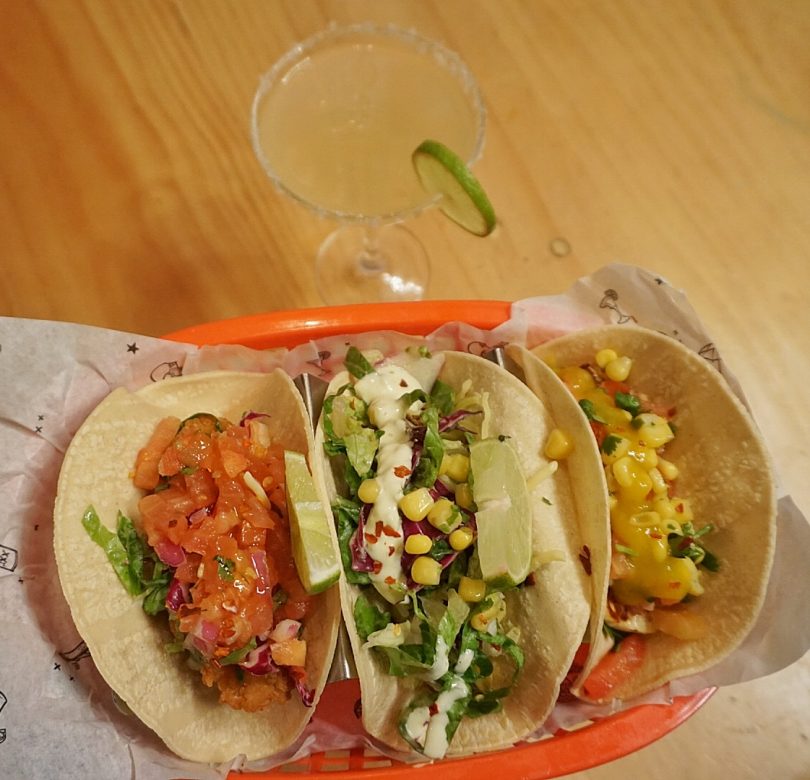 “Imagine Willy Wonka went to Mexico and fell in love with the local cuisine, relocated to Canberra and opened a cantina which served the finest Mexican food in all the land.” This description on the Beach Burrito Civic website more than peaked my interest! Having walked past the bustling Garema Place location on City Walk thousands of times, I often looked over enviously at the people who sat outside in the restaurants’ colourful al fresco area but had never ventured inside.

Born out of the lack of Mexican food in Australia and a keen thirst for frozen margaritas, founder Blake Read opened the doors of the first store in late 2006 at iconic Bondi. Since then, the Beach Burrito Company ethos is to casually mix Australian coastal beachside culture in a fun, gleeful atmosphere serving fresh, healthy Mexican food at an affordable price in all their stores.

“The Read family (owners and operators) opened our Canberra venue 5 years ago. This venue was their first interstate venue outside of NSW so a very important cog in the Beach Burrito Co national expansion. Blake Read (CEO) and his brother Craig (Chief of Operations) have heaps of family ties in Canberra and always loved our capital (Craig is a massive Canberra Raiders fan) so with that family support in the city it seemed the natural place to open their first ACT venue,” said Claire Cottreau, the company’s National Marketing Manager. 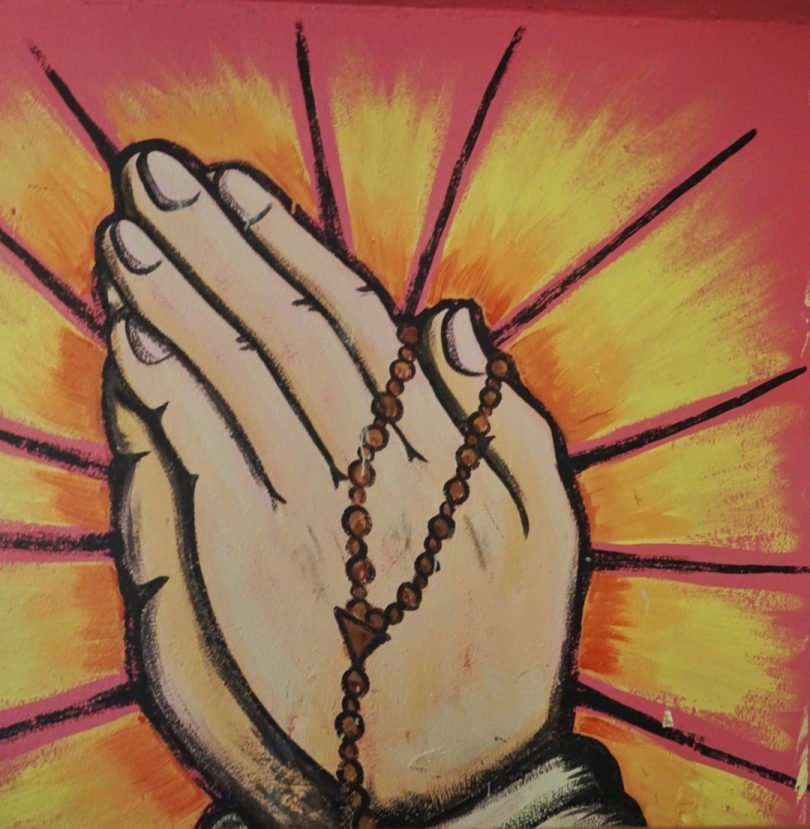 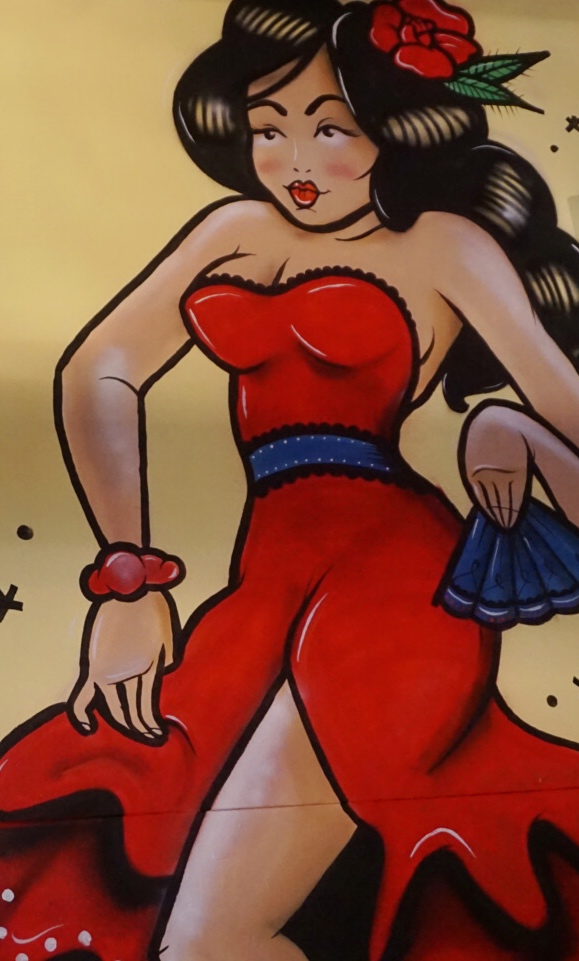 Walking inside Beach Burrito Civic is a feast for the eyes. Colourful murals adorn the walls, a day of the dead skeleton chandelier has pride of place near the front entrance, the odd sombrero is hung high from the ceiling and a large light bulb letter sign spells out ‘Tacos’ at the end of the restaurant. There is a mix of long wooden high top tables and more intimate wooden booths, all in all setting the scene for a casual catch up for 2 or 22.

The menu is diverse, catering for all appetite levels. With entrees, a taco section featuring a whopping 12 choices, burritos, burgers, salads, a nice selection for ‘little amigos’, quesadillas, chimichangas (which is a flash fried burrito served with a bundle of sides), nachos, fries and desserts.

There is something quite festive about eating Mexican food, so the food menu is complemented by a thoughtfully crafted beverage offering with everything from classic margaritas, piña coladas and the sweetest sangria. Alongside wine, the beer selection is perfectly matched to the food with local and hard to find U.S and Mexican beers on offer. 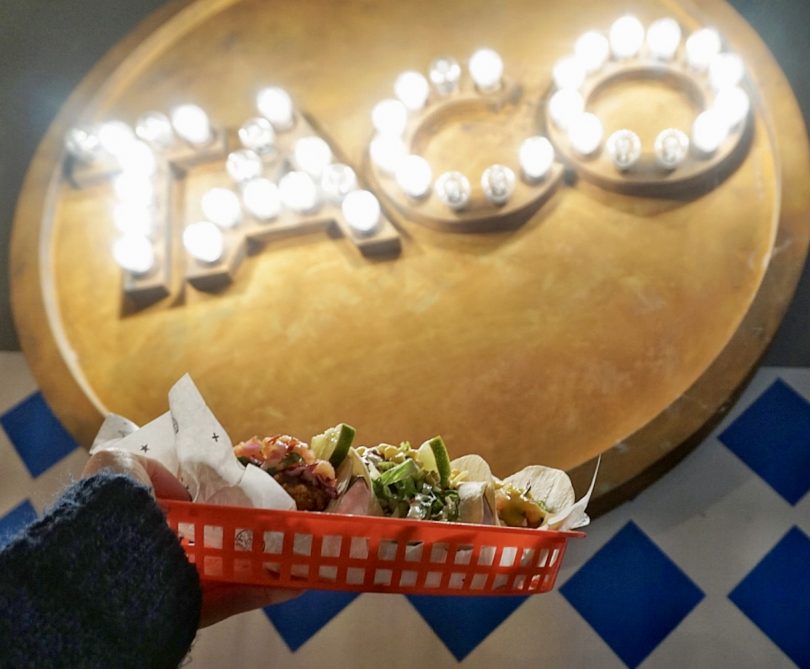 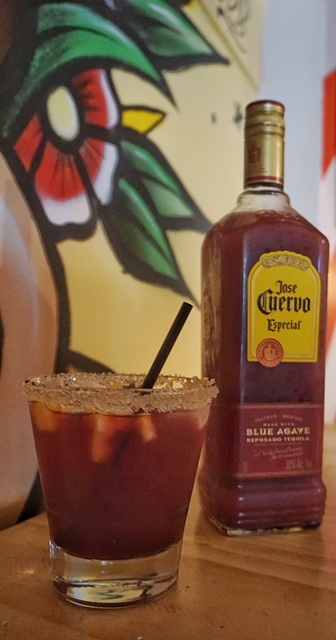 To drink, locals have been enjoying the ‘Home Made Sangria’ with a hush-hush blend of red wine, fruits, spices and a secret extra added kick of a little something strong, along with the Classic Margarita served fresh and the indulgent Salted Espresso Martini.

My pick of the menu is the ‘Jalapeno Poppers’ a slightly addictive and crunchy starter with just the right amount of spiciness to start a meal, with oven roasted jalapeños filled with cream cheese, lightly crumbed and flash fried served with a chipotle aioli. To follow, try the hunger-busting ‘Mucho Burrito’ with a filling blend of just the right amounts of beef, pork, chicken, chilli con cane, Mexican rice, black beans, cheese, pickled onions, cabbage, guacamole, smoky salsa, lettuce and sour cream wrapped in a tortilla. Wash it all down with the delicious and delectable ‘Home Made Sangria’ which is available by the glass or by the jug (the jug, in this case, is a bottle of Jose Cuervo). 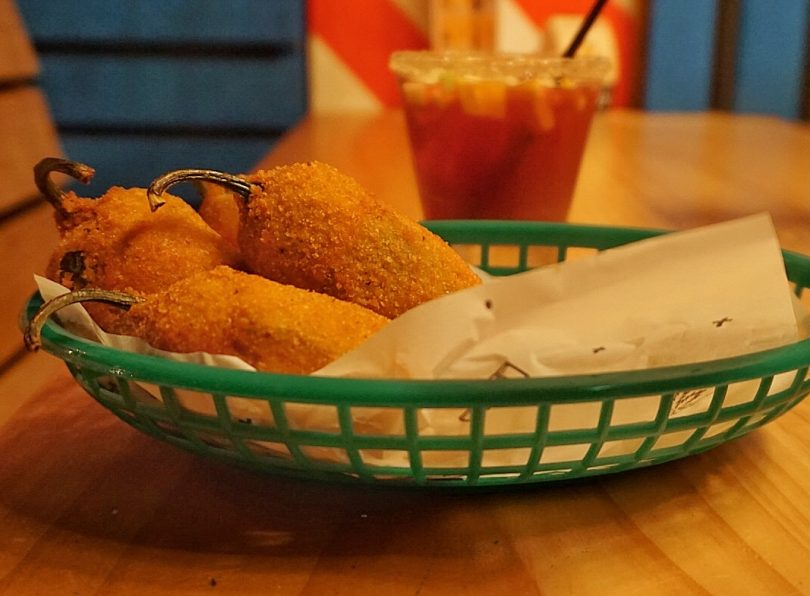 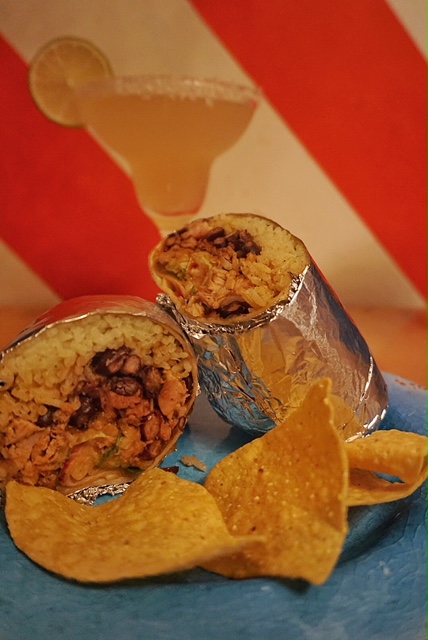 With an extensive, affordable menu and regular weekly specials including the hugely popular $3 ‘Taco Tuesday’ special, Beach Burrito Company is a great pit stop for a casual meal right in the heart of Civic.

For the ski bunnies, look out for the Beach Burrito Jindabyne pop up opening for the snow season from the 9th of June at Level 3, 3 Kosciusko Rd, Jindabyne.

Hot in the City: Patissez ‘shake’ off the past and forge an exciting new path