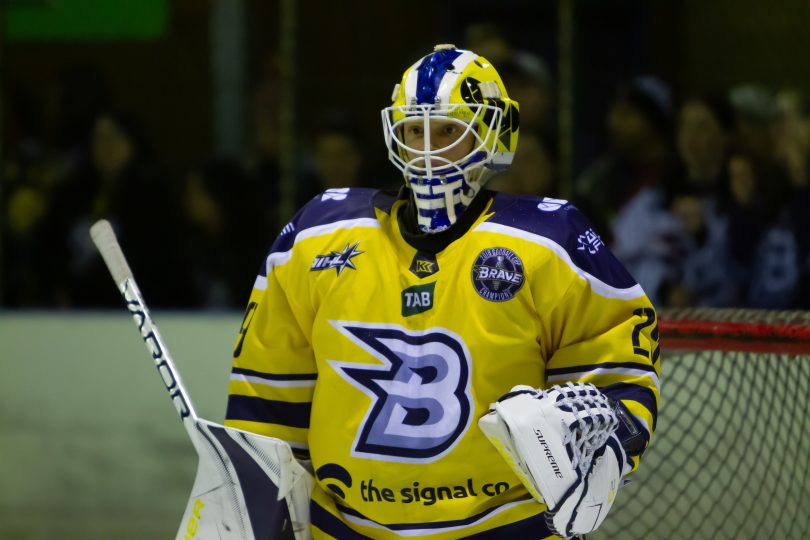 Alex Tetreault shared how yoga and hypnotherapy have made him a better goaltender. Photos: Scott Stevenson.

Though he’s covered in specialized goaltending equipment to protect himself from the impact of the puck, there was still a chink in the armour of young goaltender Alex Tetreault that was vulnerable to attack.

Underneath the helmet and the mask was a fragile mind that failed him when he needed it most. So to help battle his inner demons, the 20-year-old turned to yoga and hypnotherapy to help build up his mental toughness on and off the ice.

Lachlan Roberts sat down for a chat with Tetreault to find out why he turned to hypnotherapy, what it is like to be the understudy of Matt Climie, and what his worst habit is in the latest Q&A in the Behind the Brave Face series.

Most important thing first, what is the correct pronunciation of your last name?

“It is pronounced ‘tet-ro’. I have heard a lot of really weird pronunciations but I don’t think it is that hard, to be honest. There are a lot of other names that are tough. You just have to remember that the ‘lt’ is silent.”

When did you move to Canberra?

“I was born in Montreal and we moved to Australia when I was eight. My mum is from Canberra and my dad is from Montreal, so we all moved here because mum was a little bit sick of the minus-30s over there. It is the best of both worlds because now I have two homes.” 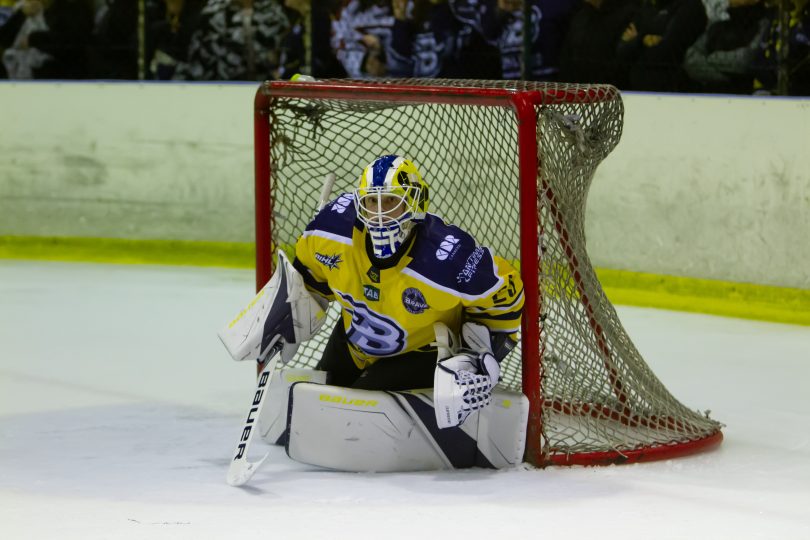 “I only started playing ice hockey when I got to Australia but I have been skating since I was two years old. I was playing a bunch of sports before then and I was playing soccer at the time when I heard there was hockey here in Canberra. So I had to make the decision on one or the other, and I gave ice hockey a go.

“I played two years as a forward and I was really bad so I gave being a goalie a shot and I was having fun and doing well so I stuck at it. Ten years on, here I am.”

Are you a summer or winter person?

“I am a big summer guy. Not a fan of the Canadian winters.”

“Growing up in Montreal, I would have to say Montreal Canadians goaltender Carey Price.” 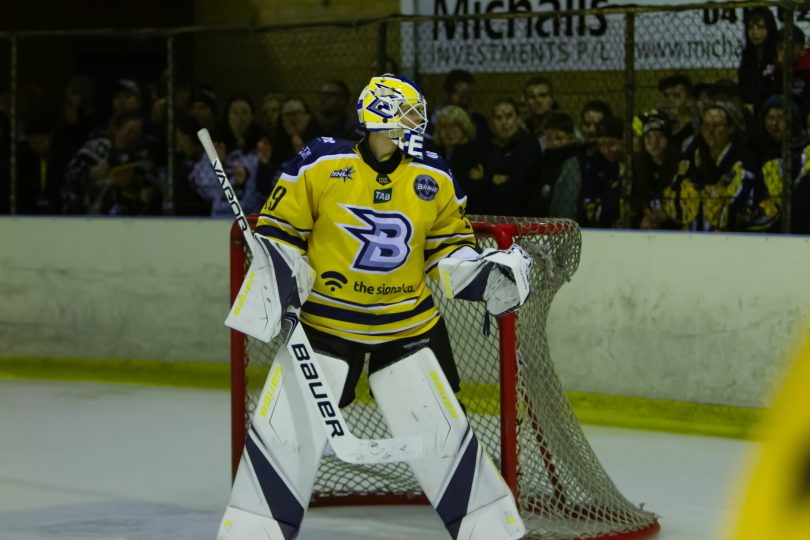 How would you rate your form last season?

“Personally, last year wasn’t a good year for me. There were a couple of things going on in the background, I had a bad injury halfway through the year and a couple of personal things got in the way and hurt my performance. So during the off-season this year, I worked on my mental game.

“I physically train really hard but my brain needed training and I needed to get better upstairs. So I started seeing a hypnotherapist, who is our coach Rob Starke’s wife Nicole actually. I started doing some sessions with her and I am still meeting with her. She has been teaching me mindfulness and how to stay calm and focused on the ice. I was hesitant to try it but it has helped me out so much, along with my yoga. This year I came in more confident and more mature.”

Would you rather give up coffee or sugar?

“I would have to give up sugar. I love my coffee and my energy drinks.”

“I would have to say not cleaning my skins or my gear after games. Sometimes I get lazy and leave them in my bag and it comes to the next practice or game and they are all wet and stinky. Mum and Dad give me a lot of grief for that.” 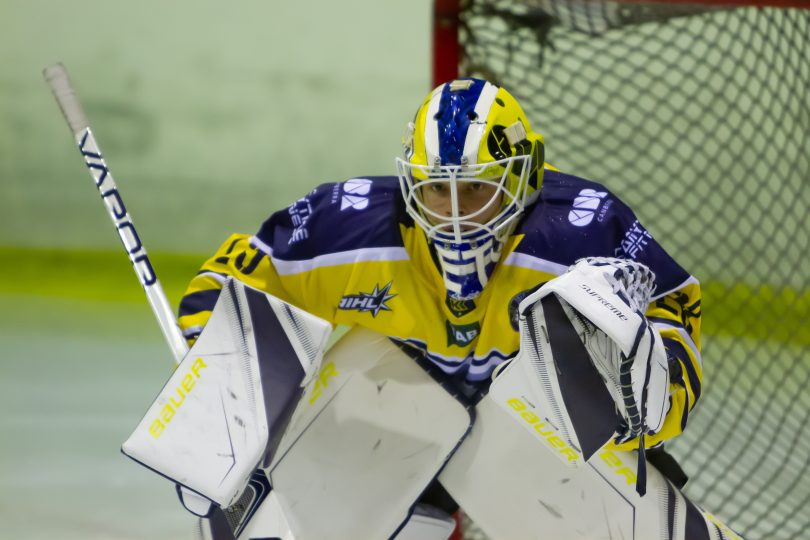 What’s it like to learn from former Dallas Stars goalie Matt Climie?

“I am incredibly lucky as a local goalie to get imports like Climie in and learn off them as much as I can and take all the knowledge in. I don’t think there is any other guy who has played in Canberra that has been paired up with a guy that has played in the AHL. These imports are here to develop local goalies so for me and Jacob that is huge. Without these guys, we are not progressing.

“Matt Climie is a phenomenal guy and terrific goaltender. I’m really excited about this season and we are going to build something really special.”

What is the best advice you have ever received?

“Battle hard and keep going. Bad things will happen and your life will have lows and highs but you have to keep going and be committed.”

Helen Brinsmead - 2 hours ago
Lorraine Ruth Savage why not all of them? View
News 16

vicees - 5 hours ago
Sounds great. Would like to have more information on the smart tech in the car. View
Property 2

@The_RiotACT @The_RiotACT
All's well in this week's newsletter - plus ravens, earthquakes and a bumper Mallaluka Wines vintage. Subscribe now for all the latest news and features direct to your inbox https://t.co/DGtf49Wy4Z (38 minutes ago)