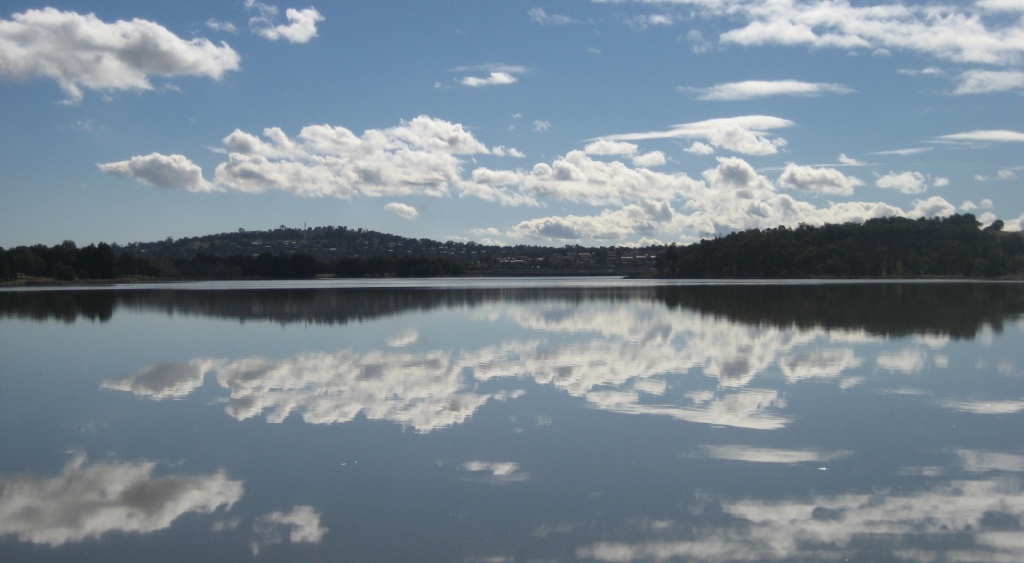 In a strong bipartisan move, the formerly underground Belconnen Secessionist (BS) movement has come forward to declare their intention to start the process of “Bexit”. At a crowded, noisy and emotional meeting this week, former and current community leaders, a number of MLAs and long-standing residents expressed their support for the formerly little-known grass-roots group which hopes to see the region of Belconnen exit the jurisdiction of the Australian Capital Territory.

It is proposed that the first stage of “Bexit” will be a referendum held by the self-governing territory of the ACT to grant self-government within its existing boundaries. This model will be based on the Western Australia Secessionist Movement and the popular Hutt River Province that captured the imagination of many in the 1980s. Although supporters have denied any pretentions to creating titles, such as those adopted by Prince Leonard and Princess Shirley of Hutt River Province, the new Australian Territory of Belconnen (ATB) would enabled the initial ruling body, Belconnen Administrative Tribunal (BAT) to rezone land and negotiate new border restrictions with both the ACT and NSW.

The “Bexit” movement will start by negotiating tollgates on all major access roads, including William Hovell Drive, Belconnen Way, Ginninderra Drive, William Slim Drive and Kuringa Drive. The establishment of a new toll organization, ACTlink, will allow residents of Belconnen free transit, while those accessing Belconnen from other parts of the ACT will be liable for an entry and exit toll.

Taken by surprise, outspoken representatives of the Tuggeranong community have expressed regret they did not announce this idea first. However, they have indicated they will use the “Bexit” model in their own efforts to take control of the administration of the assets of Tuggeranong, and future income from creating toll roads, and rezoning and development of land.

“Bexit” supporters stated the first action of the new self-governing territory would be to ban any form of light rail. The new governing body, BAT will seek to build a branch rail line direct from the Belconnen Town Centre to Yass, linking in with the soon to be confirmed plans for the Sydney to Melbourne very fast train.

Banner Photo: The once quiet region of Belconnen is due for a major restructure as an independent Australian “city state”. Photo: Maryann Mussared

Important notice: Belconnen has not seceded the ACT

Nice one. You actually made me search for “Belconnen Secessionist Movement” just in case there was some basis for this, even though my smelly fish detector was going off.

Good one. Where do I sign up? This offer expires at midday today! Not valid with any other offers! ?

Actually, Queanbeyan was originally supposed to be within the borders of the ACT but a revolt by the mayor and the NSW government saw the border redrawn to keep it in NSW. I reckon if it had been included in the ACT their Brexit moment would have come years ago.

Nice one. You actually made me search for “Belconnen Secessionist Movement” just in case there was some basis for this, even though my smelly fish detector was going off. 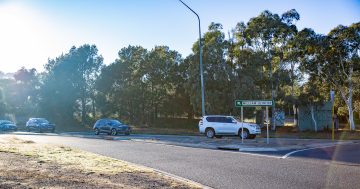 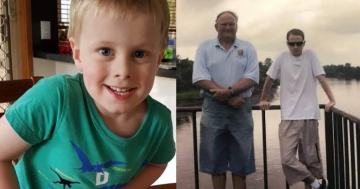