The Bimberi Youth Justice Centre currently has no protocol in place for when police assistance is required. Photos: Region Media.

Bimberi Youth Justice Centre needs to upgrade its response to riots after seven staff were hospitalised in August, according to an independent assessment of the incident.

The preliminary report also found there is no protocol with ACT Policing for when police assistance is required, as well as a lack of operational preparedness for events requiring police attendance.

Minister for Children, Youth and Families Rachel Stephen-Smith said the attack, which occurred on 26 August at around 6:20 pm, was quelled when staff detained four young people. But a fifth young person escaped, obtained keys and released another young person from a separate area.

In a statement tendered in the Legislative Assembly yesterday, Ms Stephen-Smith said the assault on staff was significant.

“As has been previously reported, four staff attended the Canberra Hospital for treatment. A further three attended Calvary Hospital for review. All staff left hospital that evening, with some having ongoing follow-up medical care,” she said.

ACT Policing and WorkSafe ACT investigations into the incident are continuing. No young person involved in the incident required hospital treatment. 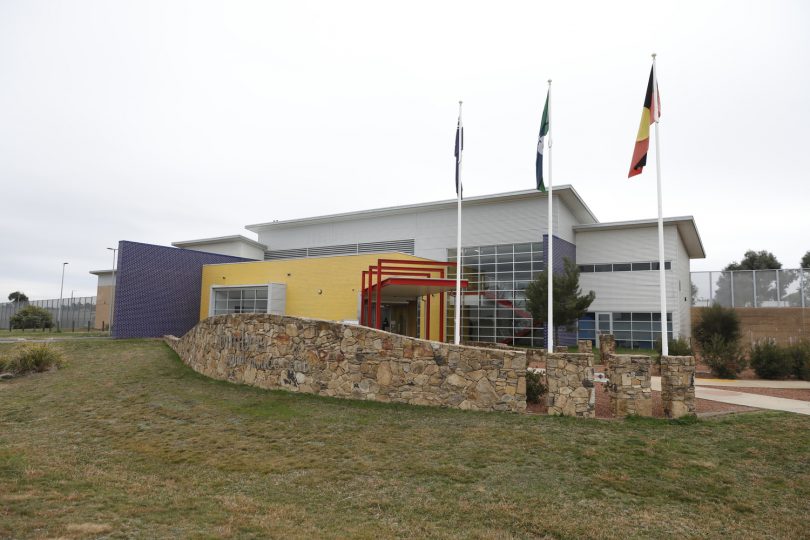 It took 40 minutes for ACT Policing to secure the centre.

The independent assessor Peter Muir, a former Chief Executive of Juvenile Justice in NSW, said the attack “was at the more serious end of what you would expect to see in a youth justice centre”.

Mr Muir has issued an interim report but has not as yet made any recommendations. His final report is due on 1 November.

The Minister said preliminary rectifications included immediate changes to access into the facilities area in the centre.

“Based on the evidence examined by Mr Muir to date, he does not find that there were any precursors which the Centre Management or staff should have responded to above the systems and actions that were already in place,” Ms Stephen–Smith said in the statement. “Further, Mr Muir has not found any significant failing in the systems of behaviour management over the young people involved in this incident.”

Mr Muir says staff responded with professionalism, courage and teamwork. He states that there is no evidence available to him at this point in time that staff were inadequately trained to respond to the situation.

The Interim Report also notes the need for further discussion on the adequacy of therapeutic support available to the Centre, consideration of Bimberi’s capacity to assess information and manage emerging risks, and development of a strategy to ensure that all staff have refresher training on the use of force.

“Sometimes they are called upon to intervene and respond where there are incidents of violence in order to ensure the safety of young people and staff within the Centre, and at times this means placing themselves at risk of harm,” she said.

Eleven staff were on duty at the time of the incident and 15 people were in custody. Last financial year, 22 operational lockdowns occurred. Over the past decade, assaults decreased from 64 in 2009-10 to 14 in the current 2018-19 reporting period. 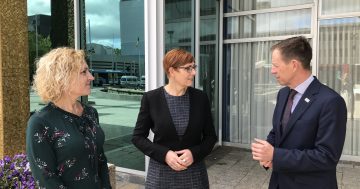