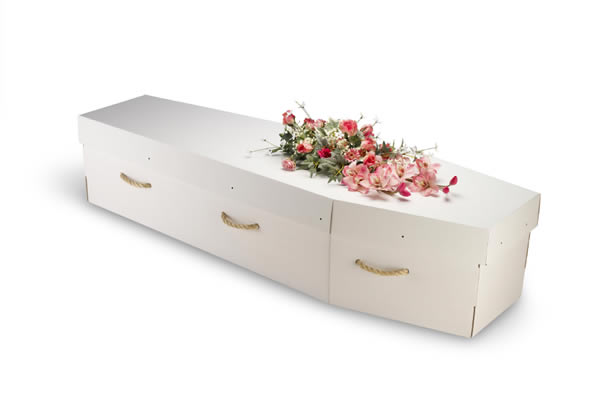 According to the Australian Securities and Investment Commission, half of Australian’s will die without a will. Half? That’s a bit hard to believe really. I didn’t have a will until I was in my 30s and had my first child, but there wouldn’t have been anything to argue over or remedy so I wasn’t too concerned. Since the arrival of my daughter we have had discussions with family over who would be her guardian if my husband and I weren’t here anymore and put that down in a will, along with assigning our fairly measly assets (the arrival of children 2 and 3 haven’t prompted a follow up with said guardians which upon writing this reminds me I should maybe do).

Although I would have said there is an increasing awareness of wills and their importance (although the figures are surprising), the discussions around death, dying and last wishes haven’t been particularly forthcoming.

So I was interested to hear about the first Death Café to being run in Canberra on the weekend. I first heard about it on the radio last week, when Shanna Provost (Canberra Death Café organiser and author of The Rest Easy Journal) was talking about, well – death. Cardboard coffins, whether you can be buried on your property etc. More than anything, she was encouraging people to think about what they would want and ask questions about what is possible. She also spoke of recent Death Café’s where participants had decorated cardboard coffins. Far from being morbid, it sounded quite cool and probably a pretty good way to get your head around how you feel about death and what you would or wouldn’t want.

Personally, both my husband and I have divorced parents who have since remarried. The complications of death and dividing (for want of a better word) are up there in terms of potential for conflict, stress and hassles increased beyond what is necessary. Although I may have an idea of what my mum would want, my step sister may have different thoughts for her dad etc. Neither of us is necessarily going to be wrong, but in a time that would (I imagine) be pretty emotionally charged anyway, these kind of additional conflicts aren’t welcomed.

In any case it made me think the time has come to talk to my folks and my step siblings and get the family together for the usual chaos, partnered with a fairly frank conversation about what they might want when the time comes. For all my bravado it still feels like a tough discussion, particularly as to how we do that without any discussion of assets and money coming into it.

It makes me remember my grandmother’s recent funeral. As she made it to 92 it was a celebration of life more than anything else, but I couldn’t get past the fact that the funeral home had failed to put her red lippy on. As she was never seen without lippy she’d have probably hated that. Come to think of it, I should sit down with my husband and nut out what we would want. For me, I hate the organ and if they play it at my funeral I’ll come back and haunt the lot of them.

I’m a single mum with no family (apart from my kids) so I organised all that years ago and all my friends told me I was being gross.
I didn’t want my kids getting stuck with everything if I died.
I even made CD’s for each of my kids and one for when I die.

Jacq Miller - 2 hours ago
shame there are no longer all 4 in situ View
Barry Matson - 5 hours ago
of what? View
Michael Guina - 6 hours ago
It has to start somewhere and those two buildings are living example . View
Opinion 80