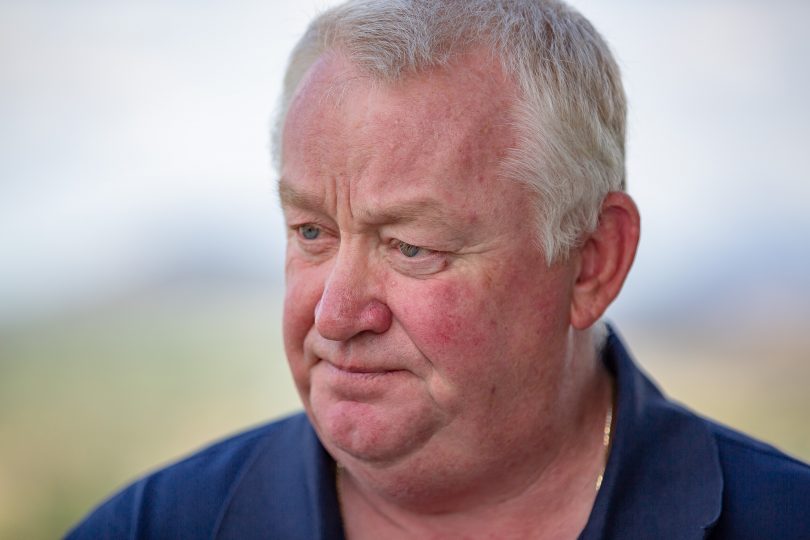 Blue Devils coach Steve Forshaw remains confident his side can return to the top four in the 2019 NPL1 season despite seven of the club’s key players moving to different clubs during the off-season.

2018 was a year to forget for Belconnen United after the club sacked former head coach Peter Mazis midway through the season and failed to make finals a year after winning the grand final in 2017.

The club has also been forced to rebuild its squad for the upcoming season due to a long, talented list of departures.

Four of the Belconnen’s starting 11 who were part of the club’s 5-0 humiliation in their last match of the 2018 season has left the club, with Nicholas Dahl, Daniel Barac, Jason Ugrinic, Lucas Mauragis, Marty Raines, Samuel Habtemariam and Goran Mukevski chasing options elsewhere.

It left Forshaw with the daunting task of rebuilding his squad while also attempting to return to the top four.

Belconnen United Blue Devils NPL1 coach Steve Forshaw spoke to Region Media ahead of their season opener next weekend. Hear his thoughts on promotion and relegation, the sides preseason and whether his side is capable of knocking Canberra FC off their perch this season.

Posted by The Sporting Capital on Thursday, March 28, 2019

Forshaw said the club was lucky to have players who had played for United their entire lives, like club legend Cam Reinhart, but said he was an exception to the rule among the league.

“I’m not sure if the modern player is all that loyal. We are lucky at Belconnen because we have players who have been with the club for a long time and they wouldn’t go anywhere else but that is the exception rather than the rule these days,” he said.

“Players want success so they will go to clubs that are more likely to get them success.

“It obviously has an impact on the clubs that they leave but because it is swings and roundabouts, you can pick up what you lose.”

His club’s long list of off-season departures is one of the reasons why the former Tuggeranong United head coach is worried about promotion and relegation in the coming seasons, due to the merry-go-round of players throughout the league.

“I don’t think anybody will argue with promotion and relegation, it is really about whether there is sustainable quality across the two divisions,” he said. “What I would hate to see happen is that an NPL2 team coming up will just take the players from the NPL1 club that has gone down, so you get this cycle of promotion and relegation.”

Despite the movement around the league, Forshaw remained adamant the club has a squad that can once again challenge the title.

“If we can get the team to play a brand of football they are comfortable with, the talent is already there,” he shared with Region Media.

“We have brought in one or two fresh faces and we have lost one or two as well. It’s swings and roundabouts in the local competition but I think it’s really about how the players play themselves, how they buy into what we want them to do.

“If they can do that to the best of their ability, I see no reason why we can’t be competitive.” 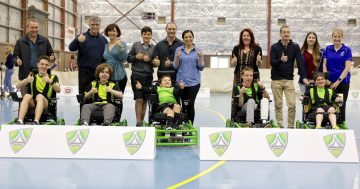