Board Games Bring Families Together at CanCon

This past Australia Day weekend, Exhibition Park in Canberra (EPIC) has again played host to CanCon, Australia’s largest dedicated table-top gaming convention. Now in its thirty-ninth year of operation, the event has welcomed its largest crowds yet with over 5,000 visitors on Saturday morning and 2,000 attendees pre-registered to participate in a tournament or class. 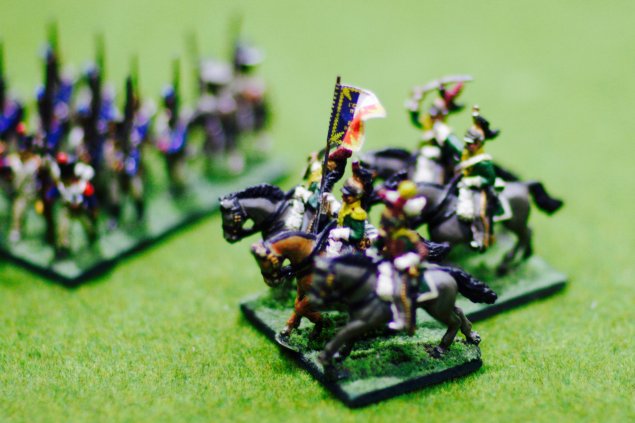 “[This year is] the biggest year we’ve had yet,” says convention organiser Tim Sleigh. “It’s the first time all of our tournaments have been filled and we’ve had to start a waiting list, as our space for tables is completely maxed out.” 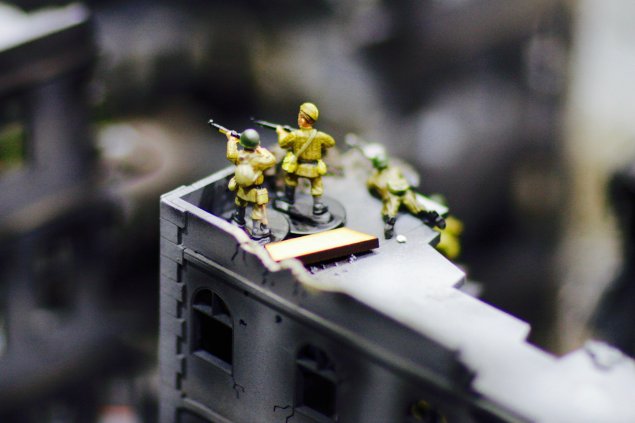 As for where the influx of attendees is coming from, Tim blames the games library. The library provides a fun and non-threatening entry level experience for those less familiar with the gaming world to play all kinds of board games. It has grown from just a handful of tables four years ago to 80 tables this year. Merran Furness, co-manager of the Board Game Library says, “it’s been exponential in growth. I think people are looking to connect face-to–face in a different way than you would online or through social media.”

“We buy a few thousand dollars’ worth of games to add to the library each year,” says Tim. “This year, we even had to buy more shelves to fit the growing collection.” 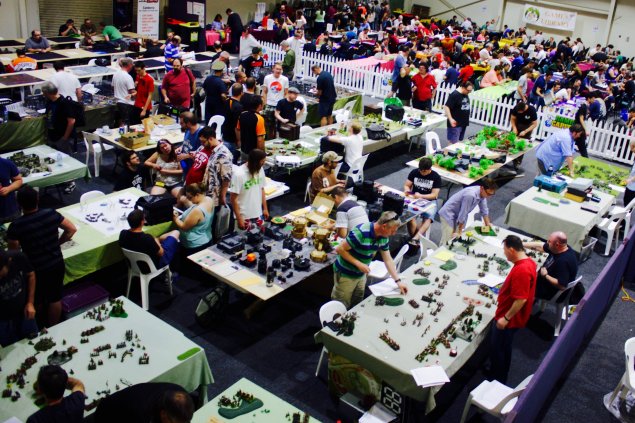 While previously it has been mainly males aged 13 and up interested in the convention, Tim believes that due in large part to the games library, he is seeing a shift towards more female and family participation. 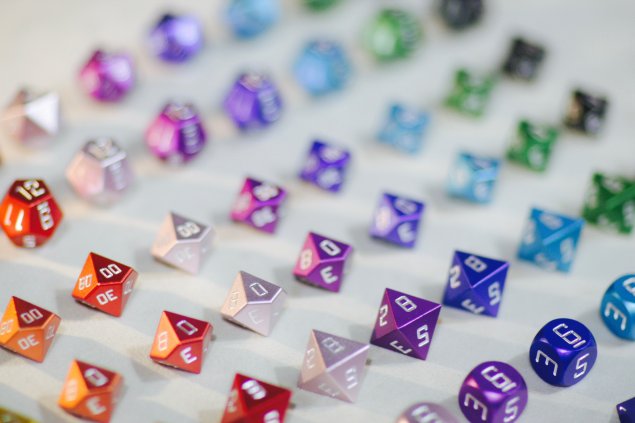 There has also been a gradual broadening of exhibitors attending the convention. The plethora of table-top game and accessory stalls has been supplemented with themed jewellery and clothing, artworks and even pop culture-inspired cakes for weddings or parties. 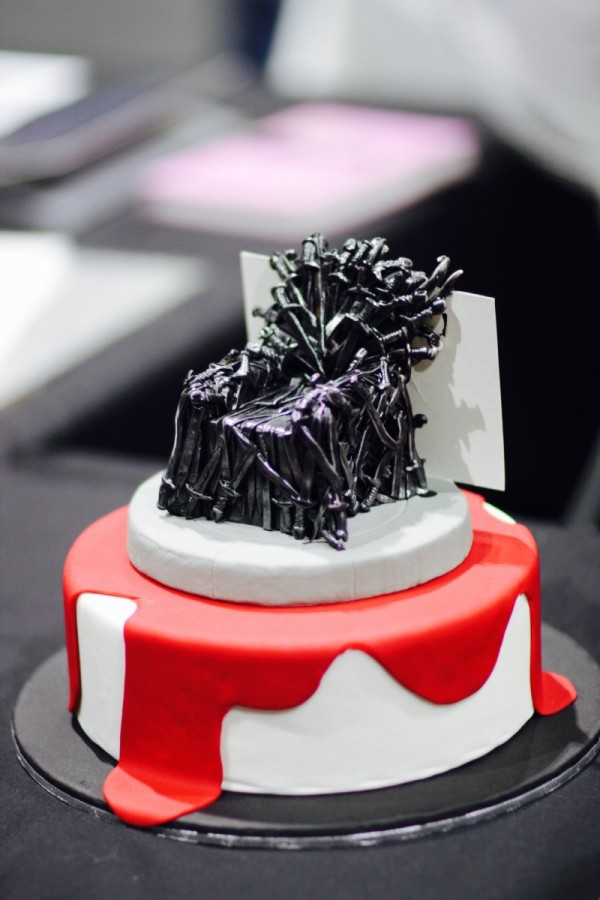 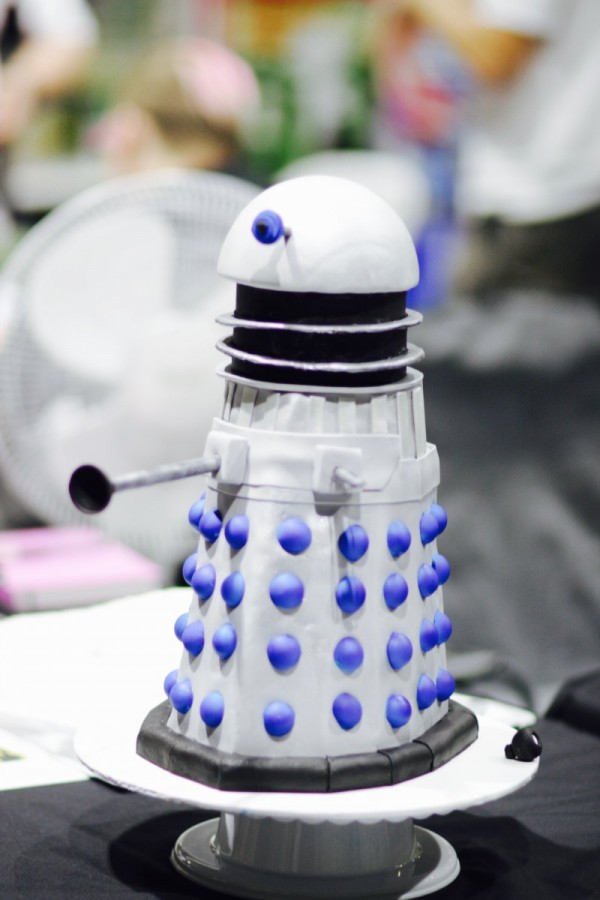 Entry to the event was free of charge, meaning people who were curious about the gaming community could learn more about it without the big financial outlay often required of other conventions held around the country. This low barrier to entry into the community has encouraged more and more people to become interested in table-top and board gaming, which ultimately leads to a larger community who attend the convention each year.

CanCon is presented by the Canberra Gaming Club, who meet every Thursday at the Deakin Bridge Club. For more information, visit www.cgs.asn.au

Maya123 - 13 hours ago
About time this happened. Well done. View
chewy14 - 14 hours ago
The ACT government once again focusing on the big issues. Well done, not like there are more important things to be done.... View
ssek - 15 hours ago
"Inspectors will have the right of entry to businesses" So, warrantless searches? "Penalties of up to 50 penalty units" Makin... View
Motoring 3