A body of a missing man found in Jindabyne is not being treated as suspicious. Photo: File.

NSW Police believe they have located the body of a 19-year-old man who has been missing from Jindabyne since 1:00 am on Friday (17 July).

Police appealed for help in locating Koby Mitchell on Saturday after he was last seen leaving a hotel in Jindabyne early on Friday morning. Officers from the Monaro Police District were notified on Friday when the 19-year-old failed to contact relatives.

His car was found locked and secured at a campground on the Alpine Way.

The body was found at around noon yesterday, according to NSW Police. Although the body has not yet been formally identified, it is believed to be the missing man.

The death is not being treated as suspicious and a report will be prepared for the Coroner. 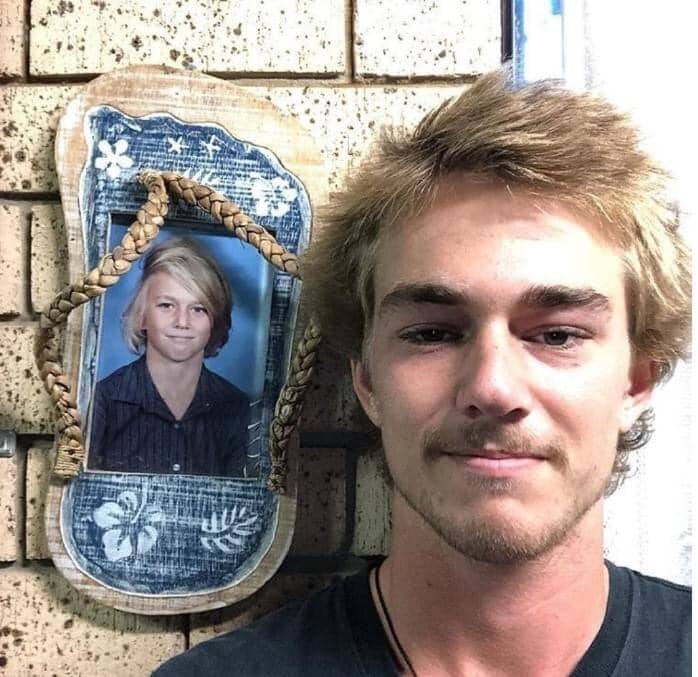 Ol L - 41 minutes ago
Canberra. If the traffic gets bad just put in more traffic lights, that’ll work real good…..check out Hindmarsh Drive Phi... View
Deepak Ramanath - 2 hours ago
James Forge Wow, where is this? View
James Forge - 2 hours ago
Deepak Ramanath the government is about to demolish an overpass and replace it with yet another set of traffic lights View
Opinion 188

Jenny Graves - 1 hour ago
Kit Oates those people who get impatient, in my experience, tend to tailgate. If you don't, then that's great and I apologise... View
Francesco Merlino - 2 hours ago
Alex Dee Alex Dee I hope you are right! View
circe64 - 3 hours ago
There is a road going into Gungahlin where 90% of drivers clearly show they don't read road signs. They drive 60 in a clearly... View
event 1

Dom Polegubic - 1 hour ago
This is a good link to an intro to Croatian wines: https://winefolly.com/deep-dive/introduction-to-croatian-wines/... View
Lifestyle 2

Shay Daisy - 2 hours ago
So sad. Please everyone be careful out there. Be patient, observant and kind so we can all be safe. View
Breaking 11

cats2dog1 - 4 hours ago
Batteries – with lithium ion or lead acid will be the new asbestos problem In 10 years. Salt-water batteries less of a prob... View
chewy14 - 6 hours ago
Capital Retro, That's the point though, you didn't even need "spare cash", the offer was so good that it made financial sense... View
Property 34

Dave N Ange Greer - 5 hours ago
Disappointment not only for coombs but all the other nhc practices as well. 😔 View
News 46

omrited - 7 hours ago
When excellent teachers retire and their expertise is not in anyway tapped by the department, their knowledge , resources and... View
show more show less
*Results are based on activity within last 7 days