Books set in Canberra’s own backyard – how many have you read?

There’s something about reading a novel that unfolds in familiar locations that makes it easier to relate to and engage with, and books set in Canberra are no exception.

There are a few lists of novels set in and around the nation’s capital, but here’s a selection of our favourites to get started. 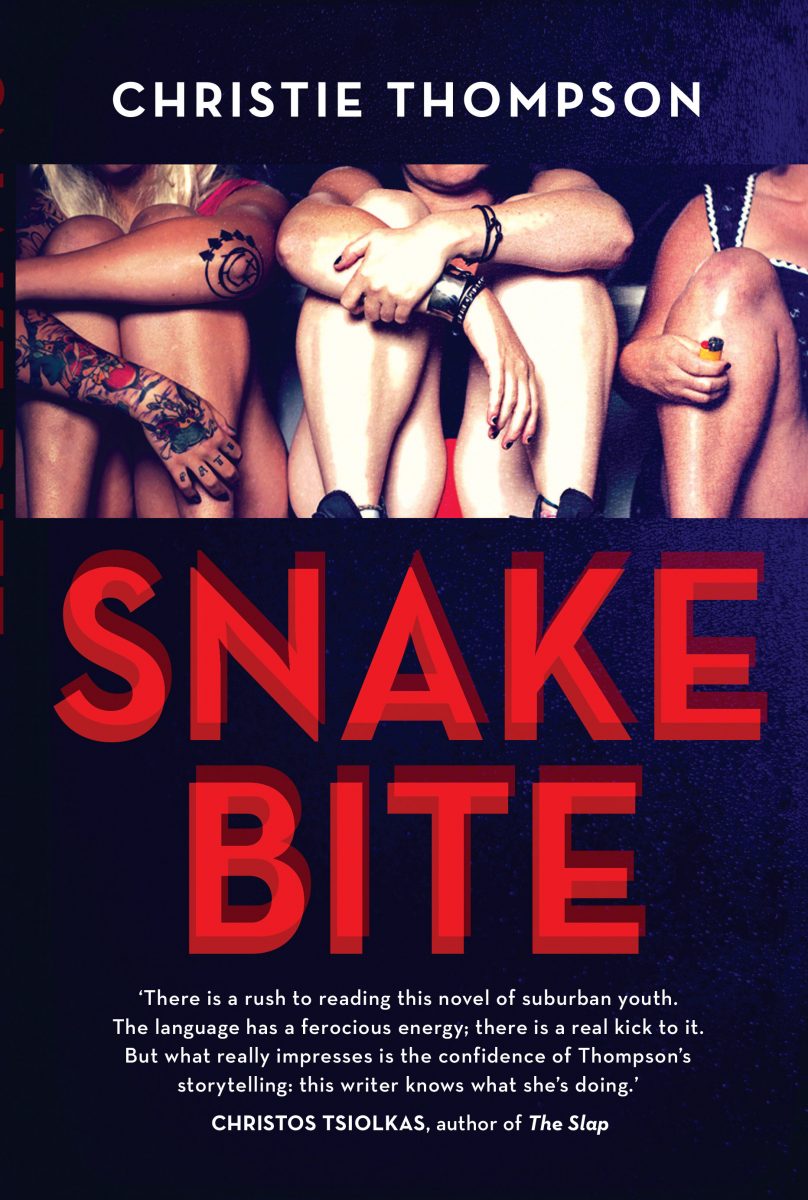 Most of the action in Snake Bite takes place in Kambah. The coming-of-age story unfolds from the perspective of the protagonist Jez. It’s not an uplifting tale, as Jez and her friends deal with so much dysfunction that it’s almost overwhelming, but the book is certainly an eye-opener. It shows a side of Canberra that may surprise you!

The Apricot Colonel and others by Marion Halligan 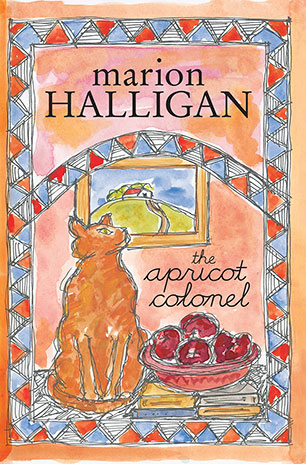 Tilley’s, the South Coast, Paperchain bookshop, and cafes in Manuka all rate a mention in The Apricot Colonel and several other books by Canberra’s Marion Halligan. Anyone who has endured a scorching Canberra summer will relate to the depiction of the extreme heat, and there are plenty of references to the workings of government, not all of them reverent. 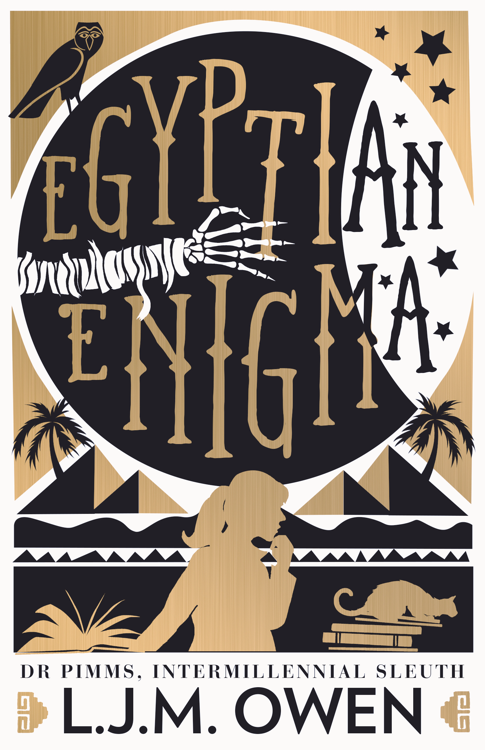 The Dr Pimms, Intermilllenial Sleuth series features crime and mystery as the protagonist – an interesting combination of archaeologist and librarian who works at the fictitious Marion Mahony library that has much in common with the National Library of Australia – solves ancient mysteries. The third book in the series, Egyptian Enigma, has recently been released. The books are partly set in Canberra, and readers will recognise many of the places Dr Pimms finds herself in.

If you were in Canberra in the aftermath of the 2003 bushfires, then it’s likely you’ll be able to relate to this story, in which a family from Deakin try to get on with life while processing the devastating events that went on around them. Their assessment of the fire zone in Weston Creek is confronting but accurate. Places like Manuka, Namadgi, Woden and others get a mention.

Only Daughter by Anna Snoekstra 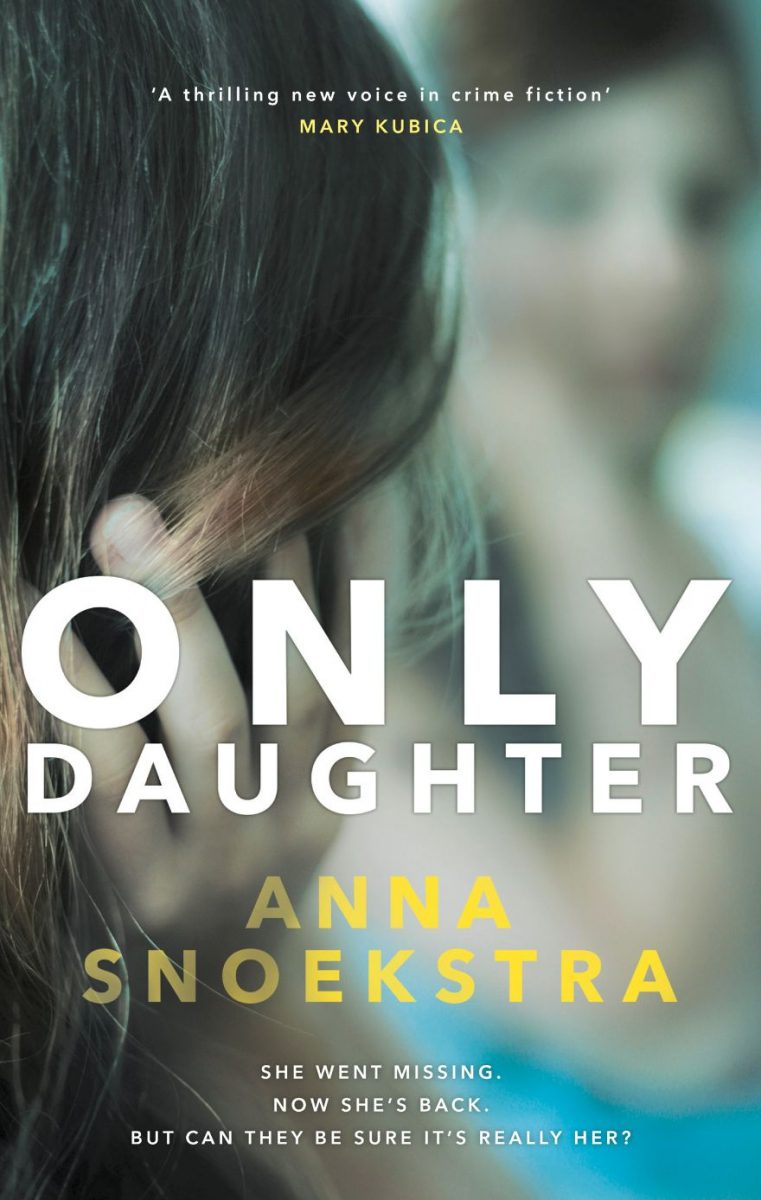 Fans of novels in the style of Gone Girl will enjoy this psychological thriller set in 2003 – also around the time of the bushfires that destroyed hundreds of homes in Canberra – and 2014. The story takes you on a trip around the nation’s capital, including visits to Lake Burley Griffin and various parts of the city. The plot draws some long bows but Snoekstra’s style is compelling.

Christmas in Canberra by Nicole Taylor 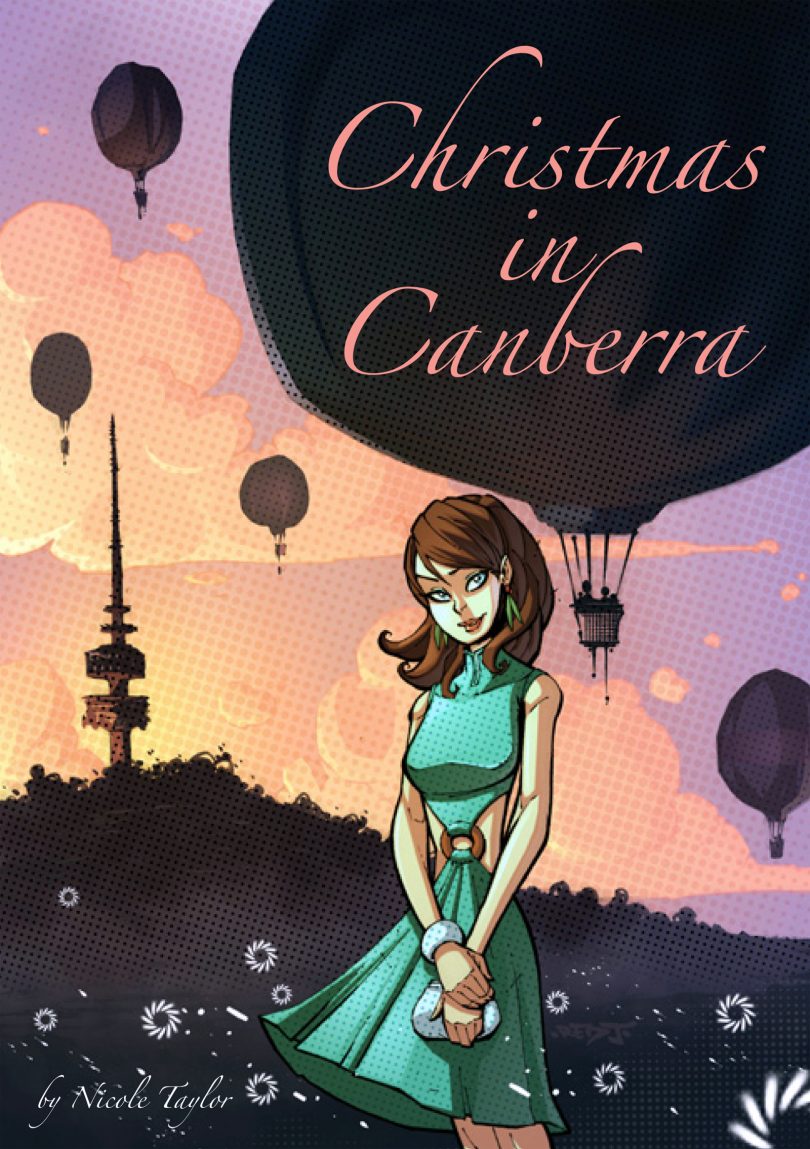 This novel tells the tale of Louise, whose life isn’t particularly exciting, but if you’re of a certain vintage, you’ll recognise familiar locations like the Private Bin, Juliana’s and the Boot and Flogger. Life in the APS gets a good and mostly accurate workout. There are plenty of mentions of Canberra suburbs and landmarks.

Do you have any favourite books set in Canberra? Let us know in the comments.

I enjoyed Snake Bite, even though most of it was set on the wrong side of the lake 😉

Summer to Summer by local author JG Montgomery - Author, and which is based in Canberra during the early 80s, was recently released.

I liked the Marion Halligan books.

Books by L.J.M. Owen such as Olmec Obituary

George Frilingos - 3 hours ago
Angelina Mamatas are you still interested? Huge investment. We would need a great business plan, and with people not able to... View
Tiana Jai - 4 hours ago
Dave William got a spare 6mil? View
Kara Youngentob - 6 hours ago
Alison Procter, it depends on how many people interested. Ideally, somewhere in the 750k range. It’s 31 acres so it would b... View
News 30

Daniel Lesky - 3 hours ago
Jason Malcolm could be worse not like she needs to go to charnwood View
Lisa LaMaitre - 7 hours ago
No-one pays attention to crime in Canberra until it impacts them! We closed a Gungahlin based business over 10 years ago afte... View
Food & Wine 25

Lihuan Panda - 4 hours ago
from the conversations and interviews, I think some players chose not to turn up for the briefings and missed out on informat... View
Hugo Walker - 6 hours ago
Penny Ford But isn’t he rich, famous and self-entitled? Surely that should persuade the authorities to cave in to his tantr... View
Pia Kivela - 10 hours ago
Personally we are in a pandemic so we should not be having this tournament View
Opinion 20

PE TE - 6 hours ago
Sean Bishop but the Uber rapes have increased View
Kim Rumble-Kozjak - 16 hours ago
Jacqleequack it was all good fun until the two hour wait in the cab line, in stilettos, without a jacket in -2 🥶❄️ View
News 5

Colleen Alchin - 15 hours ago
This situation is appalling! Forty minutes from the national capital and you need to buy bottled water to drink and wash clot... View
Tegan Gilchrist - 23 hours ago
Amy LD and the clothes!!! Swapped out all out white sheets for greys. Blazer ruined. I now fill up bottles of water from my p... View
Community 1

@The_RiotACT @The_RiotACT
Looking for a new home you can move straight into? This fully renovated & delightfully styled family home needs no further work and is ready to go https://t.co/YyEAGbNns5 (5 hours ago)

@The_RiotACT @The_RiotACT
A big, green mixed-use development planned for Gungahlin Town Centre may be powered completely by the sun and charge vehicles in the basement https://t.co/JqLOjLL10K (6 hours ago)