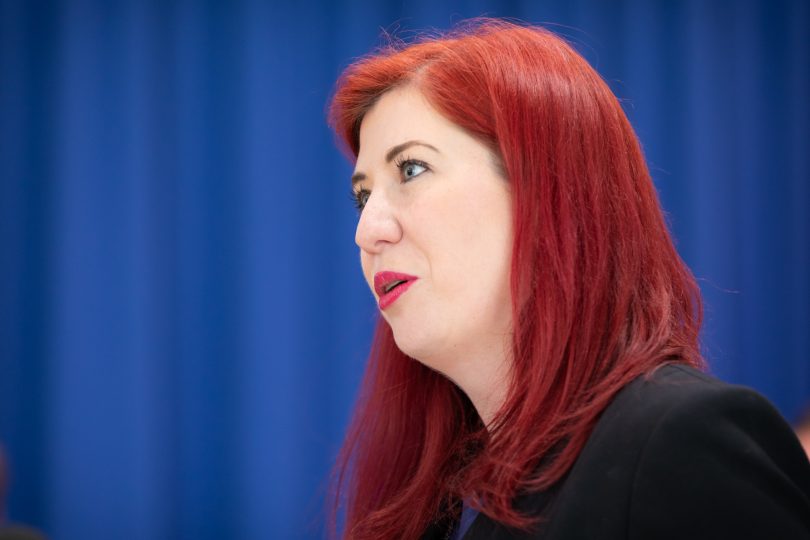 The Canberra Business Chamber has welcomed a dedicated business minister in Andrew Barr’s new cabinet, and will continue pushing for tax relief and a relaxation of coronavirus restrictions.

CEO Graham Catt said having someone in Cabinet who understands Canberra’s diverse business sector and is able to consider how government decisions might affect those businesses was vital.

Labor’s Tara Cheyne has the complementary portfolio of Business and Better Regulation, as well as assisting the Chief Minister with Economic Development, and has said her door is open.

Mr Catt said Ms Cheyne’s number one priority should be engaging with the business community.

”Just being able to understand what the private sector looks like, what our businesses do, who they are, and being able to engage with people who run those businesses,” he said.

Mr Catt said that despite the electoral support for Mr Barr’s tax reform program, businesses continue to argue that the current commercial rates regime discourages investment and has a negative impact on business.

He said business acknowledged the government’s need for revenue but wanted to sit down together to find a win-win solution.

”What we would be hoping is that there is an opportunity to keep discussions going and for government and industry to look together for where there may be an alternative or changes to the system that can still deliver revenue to the Territory,” he said.

Mr Catt said business also acknowledged the great job government had done to keep the community safe during the pandemic but now was the time to consider relaxing the one person per four square metre rule to one-in-two so the hospitality sector, in particular, could recover. 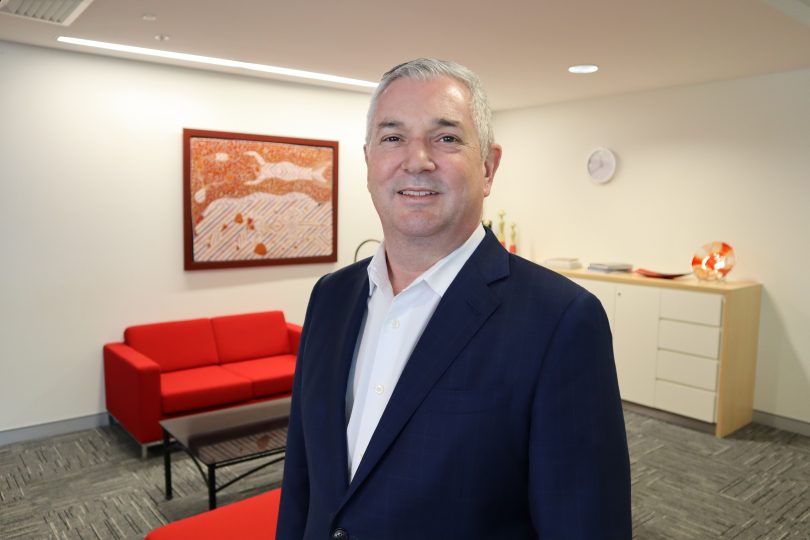 He said other jurisdictions had relaxed the one-in-four rule without negative health impacts and he was aware that it was on National Cabinet’s agenda.

”This is something we need to seriously look at given the latest health evidence so we can move into summer, and give those hospitality businesses the best chance of continuing to trade as viably as possible,” he said.

Deregulating outdoor spaces that could be used to service customers would also help businesses survive.

”Creation of the business portfolio is another opportunity for more consideration of when we make those health decisions – how are they going to impact on specific businesses or particular sectors – and being able to feed that information back into the Cabinet room,” Mr Catt said.

He also flagged cutting red tape and supporting diversification of the economy as other issues for the new minister to consider.

”We need people to be taking risks and starting new enterprises,” he said.

Despite everything, businesses in Canberra remained optimistic.

”There really is a view to the future. People have learnt from the past six months in terms of their business models, how they reach their customers and build their networks.

”Despite a lot of people doing it tough, we do hear more and more about the opportunities they’ve seen, not just in Canberra but in global markets and exports of services,” Mr Catt.

The government also needed to keep the big infrastructure projects such as light rail stage 2 and the Canberra Hospital expansion rolling.