In uncertain times,
we give you certainty.
22 November 2021

Police were called to Mt Ainslie lookout after a man was found on the road with critical injuries. Photo: File.

An 18-year-old Calwell woman will face the ACT Magistrates Court today (22 November) in relation to an incident at the Mt Ainslie lookout in June which resulted in a 26-year-old man suffering critical injuries.

At about 11:30 pm on Thursday, 3 June 2021, police were called to the Mt Ainslie lookout, Campbell, following reports a man had been hit by a car.

At the scene, police found a 26-year-old man with critical injuries lying on the road. The man was assessed by ACT Ambulance Service paramedics and was transported to the Canberra Hospital.

Several people helped ACT Policing’s Major Collisions Team throughout the investigation, which led to an 18-year-old Calwell woman allegedly being identified as the driver of the vehicle involved in the incident.

The 18-year-old will appear in the ACT Magistrate’s Court to face charges of negligent driving occasioning grievous bodily harm and failing to give assistance after a collision. 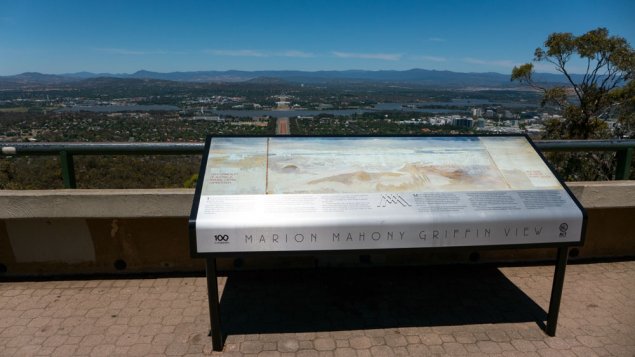 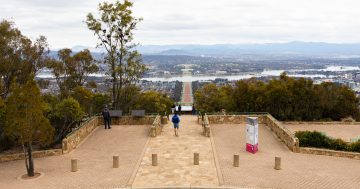 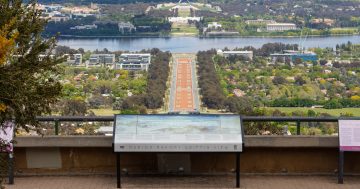 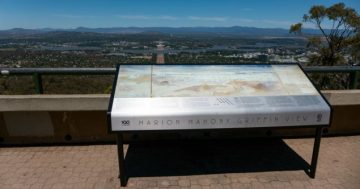