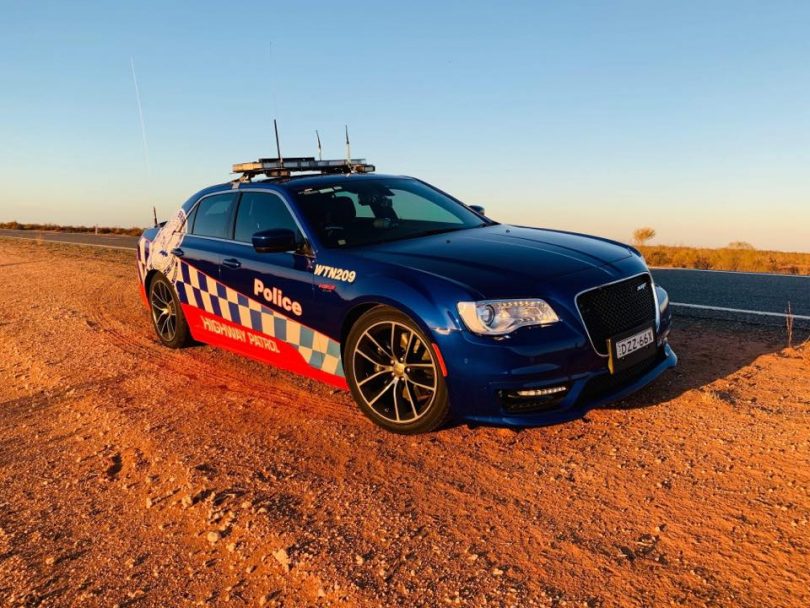 A teen driver detected travelling almost 200km/h is among more than 1000 people ticketed for speeding on the third day of Operation Go Slow.

At about 10:50 pm yesterday (April 26), Highway Patrol officers detected a vehicle travelling at 196km/h on the Hume Highway, Goulburn.

Police stopped the car and spoke to the 18-year-old ACT licence holder. He was issued an infringement for exceeding speed over 45km/h and his NSW driving privileges were suspended for six months.

Traffic and Highway Patrol Commander, Assistant Commissioner Michael Corboy, says the combination of extreme speed and inexperience is a disaster waiting to happen.

“Speed limits are in place for a reason, and that reason is to save lives,” he says.

“More than 1000 people yesterday were caught flouting speed limits in NSW, and each and every one of them need to take responsibility for their irresponsible actions.

“Many of these drivers are young and inexperienced; the same drivers we regularly see overrepresented in road toll statistics.

“On top of this, 2503 people have so far been caught speeding for the duration of Operation Go Slow, which is a sobering number of people who seem comfortable endangering the lives of themselves and other road users,” Assistant Commissioner Corboy says.

Operation Go Slow is the NSW Police Anzac long-weekend road safety operation and will run until 11:59 pm, Sunday April 28. Police across NSW are continuing to target all speeding, mobile phone, seatbelt and motorcycle/helmet offences, which will attract double demerit points.