Canberra golfers taking on The Longest Day for a great cause 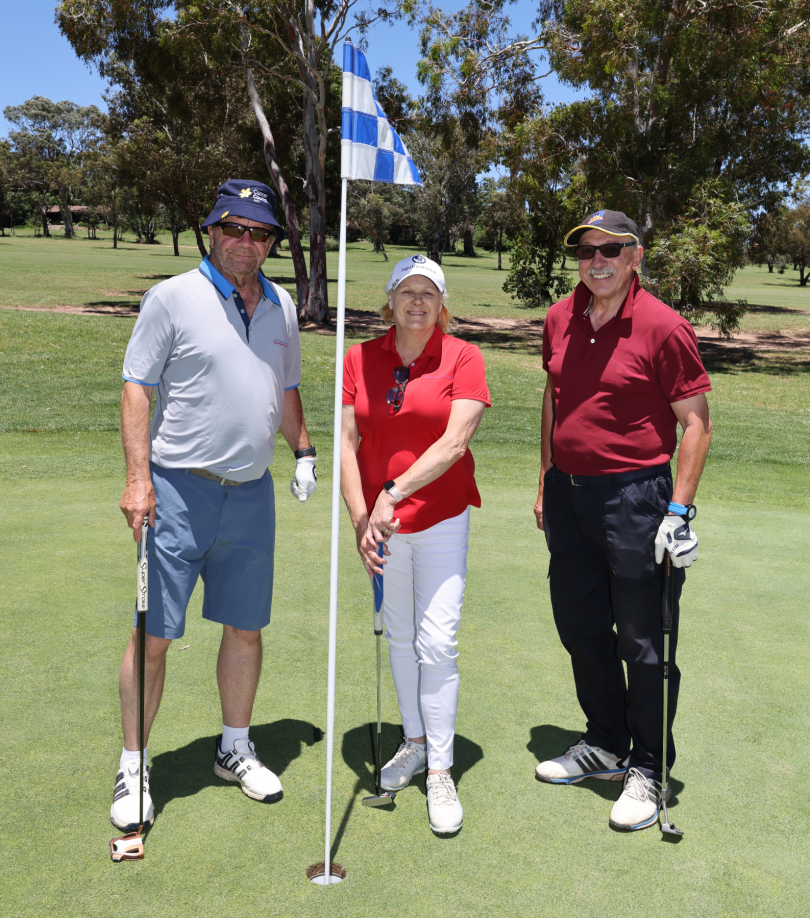 The Longest Day golf challenge is a Cancer Council charity event that has gained popularity across Australia, including in Canberra.

The challenge requires golfers to complete four consecutive rounds, or 72 holes, of golf in one day to raise vital funds to help the Cancer Council conduct research, deliver campaigns and support people with cancer.

Ron is filled with pride by the response from his fellow club members at Murrumbidgee Country Club.

“A lot of members in our golf club have been affected by cancer over the years so we’ve had the support of more than 50 members to raise more than $5500 so far,” he says.

“The team members today are just trying to play as many holes as they can in memory of our friends and fellow members of the club who have been affected by cancer.

“We just wanted to have a bit of fun in the sun, protecting ourselves and raising some money for a very good cause at the same time.” 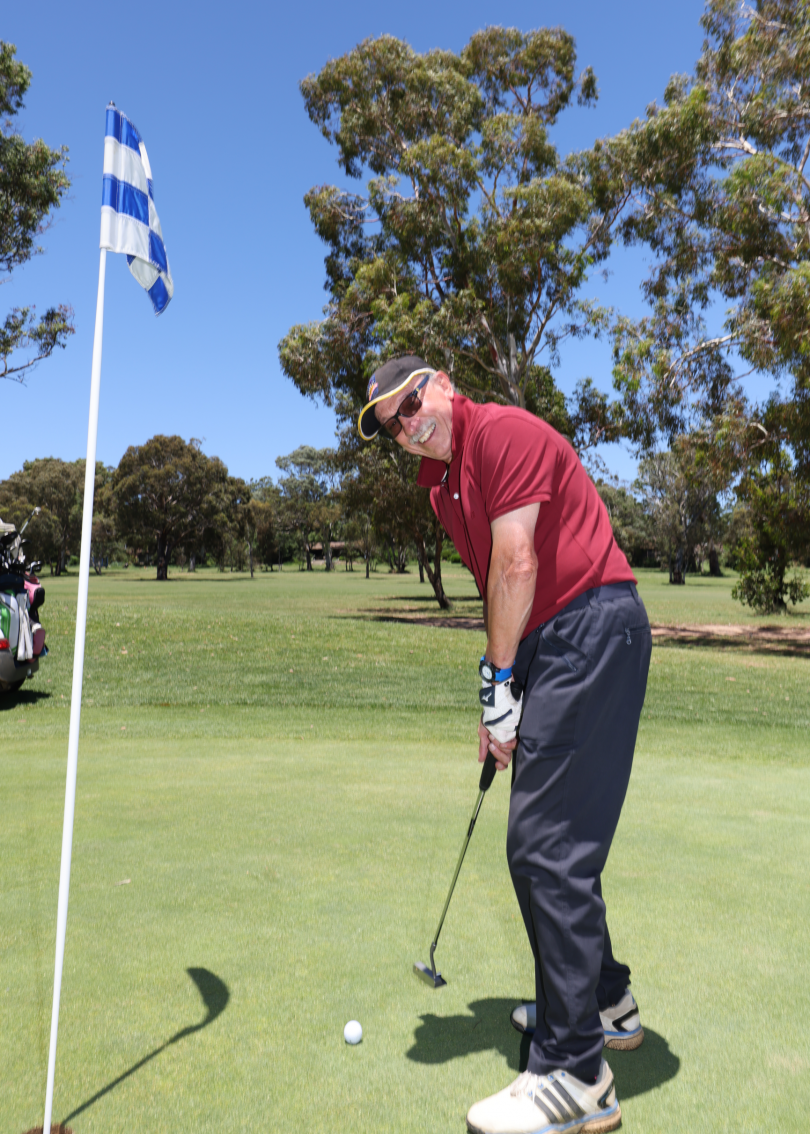 Peter Funnell tapping in one of 72 putts during The Longest Day at Murrumbidgee Country Club. Photo: Cancer Council ACT.

Murrumbidgee Country Club general manager Ray Duncan says the club has always been a strong supporter of charities and had missed many events throughout 2021 due to the COVID-19 pandemic.

“2021 has been such an ordinary year with COVID-19,” he says. “The charities haven’t been able to get out here so it’s great to see the Cancer Council here with the golfers who are supporting The Longest Day.

“We’ve got some great members here, including Ron Shepherd who organised his group. He wanted to bring a different cancer group for Canberra Hospital here earlier in the year, too. It’s members such as Ron who are really proactive and we’re certainly proud of all their efforts.”

Cancer Council ACT campaign and events lead Jodi Hall says the important part of The Longest Day golfing challenge is funds are raised for research and cancer prevention measures in the ACT so every dollar raised stays in Canberra.

“Last year, Canberra golfers raised in excess of $94,000,” she says. “This year, so far we’re up to $35,000. We’re a little behind but we’re still pushing it forward and really appreciative because every dollar helps with research.”

Jodi says the theory behind playing a long day of golf is the relationship to the high rate of melanoma among Australian men, with the day promoting being sun smart.

Players are encouraged to register online, form or join a team, choose a challenge of 36, 54 or 72 rounds, pick a date and book a green with their local club.

All funds raised by Canberran teams will support the work of Cancer Council ACT in research, prevention and support for the local community.

To learn more, register to play, or donate to a team, visit The Longest Day.

Liam Carey Will Albert Joel New this could be fun

Yuri Shukost one for you

Louellyn Violet I saw them do this two weeks ago. They were scooting around in golf carts.