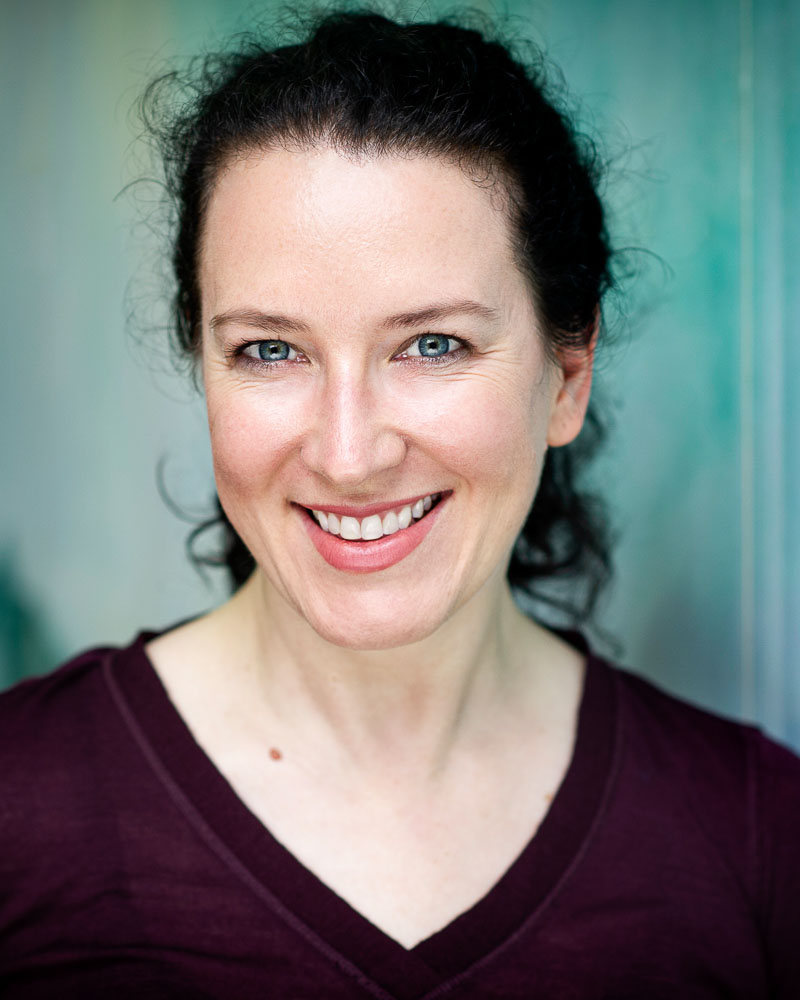 Acting has always been a passion for Alexandra Pelvin, a love that has taken her to the front of Canberra Repertory’s (REP’s) Acton stage. But her latest role puts this proud Canberran behind-the-scenes – and she couldn’t be happier.

Written by Hannie Rayson, Hotel Sorrento looks at the relationship between three sisters reunited after 10 years. The story of family dynamics tells of how a novel written by one of the sisters, and shortlisted for the Booker Prize, comes a little too close to home for other family members.

“I’ve always liked this play because it has such a strong female narrative,” Alexandra says. “The relationship between the sisters, their characteristics made me want to direct it.

“There are so many layers in this play, every time I read it, I find new things about it. It really has a gift of a text.”

An actor with Canberra REP for many years and assistant director of a number of short plays, Hotel Sorrento represents the right vehicle for a role she’s always wanted to do.

“I guess I was nervous to start with,” she says. “There are so many things that go into something like this. But I’m lucky to be working with a really strong team so if I had any questions, there was always someone around to help. The REP community is very supportive and super generous.

“It’s been such a great experience for me.”

The play was originally scheduled for last year, but cast and crew could only get about a month’s rehearsals in before COVID and the lockdown struck.

“It’s been a long process, but well worth it,” Alexandra says. “We started up rehearsals again at the end of February. It was a really good opportunity to develop the characters.” 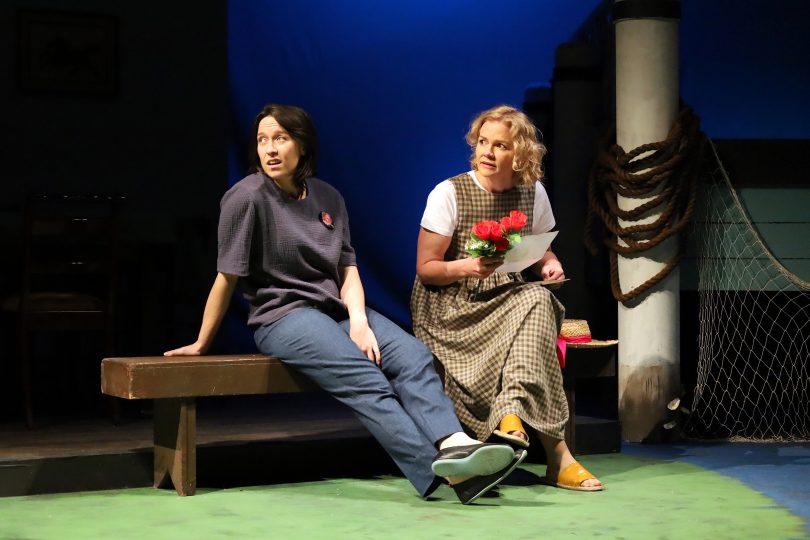 Now an actor and director, Alexandra better understands the vast differences between the crafts.

“I enjoy both but probably acting more so because you don’t have so many things to think about; as a director, you have to manage a team.

“With acting, you work in such close quarters with everyone and are dealing with emotions; you want to make sure people are happy and secure in what they do. With acting, you’re working on your own character, you don’t have to worry about whether the costumes are ready on time or whether the lighting works. But it is very satisfying to to see all the elements come together.”

A born-and-bred Canberran, Alexandra still lives about five minutes from the hospital where she was born.

She did drama at Radford College and studied it as part of her arts/science degree at the Australian National University. To earn a living in her other life away from the stage, she works as a communications professional in the public service.

As the season of Hotel Sorrento prepares for its preview performance this Thursday night, 28 April, Alexandra says the final touches are now being made – from actors to lighting, sound and direction.

“It’s all just a matter of fine-tuning at the moment, but one of the main things I’ve learned from this process is the ability to delegate,” she says with a laugh. “It’s good to feel I have help to get things done, that it is not my responsibility to do everything.

“The play is coming together well, it’s in good shape because the actors have put so much work into it. The production team is fantastic, very supportive.”

Canberra REP’s Hotel Sorrento opens at the Acton Theatre on 29 April and runs until 14 May; shows at 8 pm from Wednesday to Saturday and matinees on 7, 8 and 14 May at 2 pm. For more information, email contact@canberrarep.org.au or call 02 6257 1950. 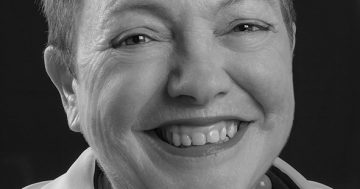 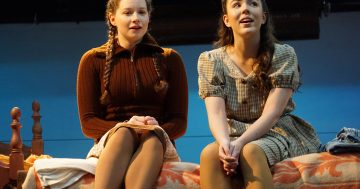 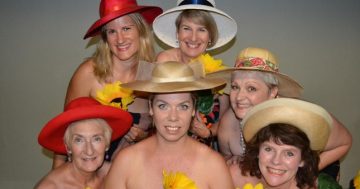