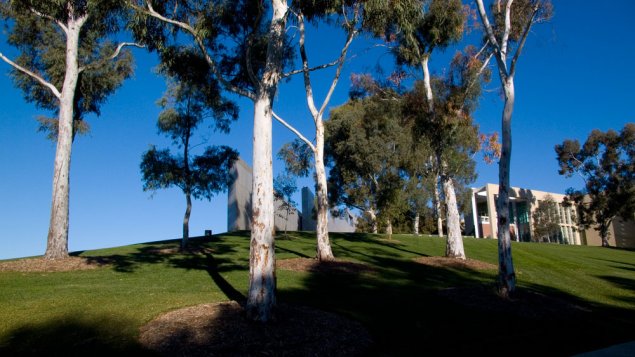 There are many tales to be told about the design and the delivery of Australia’s Parliament House. There is one that involves a very clever person who realised he had the opportunity to use an everyday object as part of his own business branding.

Way back when the architecture team was being put together by Mitchell Giurgola & Thorp for the design and ultimately for the delivery of the new Parliament House, a landscape architect, Peter Roland from New York, was invited to join.

It was this landscape architect who was then responsible for the outside open spaces that surround the building as well as the design for the inside courtyards. 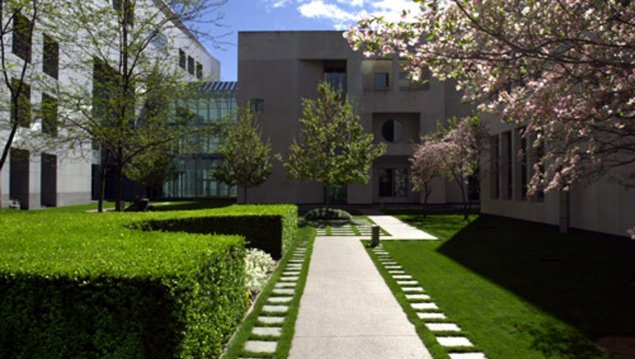 To this day, despite all current the goings-on about threats, it remains possible for members of the public to casually meander around the outside gardens. I recommend a visit and a walk around the perimeter gardens. 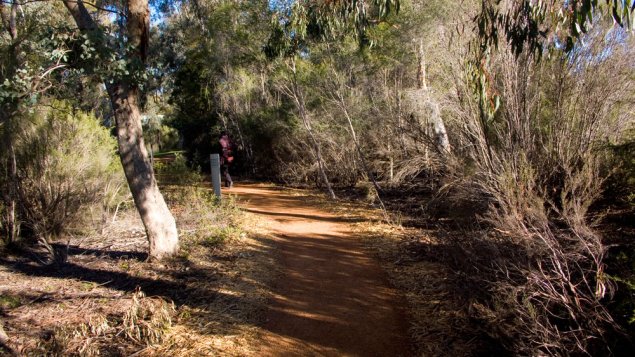 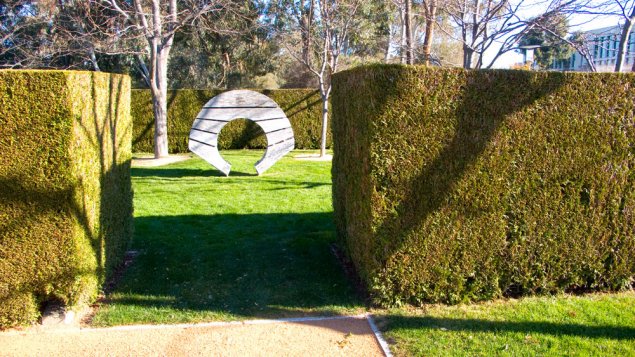 However, while you can have glimpses of the inner spaces, the Parliamentary courtyards are restricted to members of Parliament and their guests.

Once the job was done most of the international people returned to their homes overseas. It was a job well done!

The landscape architect soon realised that he had an opportunity to brag about his work.

Apparently he made sure he took with him a bundle of new five dollar Australian notes. At subsequent functions whenever he wanted to impress anyone, he would casually produce a crisp five dollar note.

He then drew attention to the design, and simply stated – “that’s my work”. 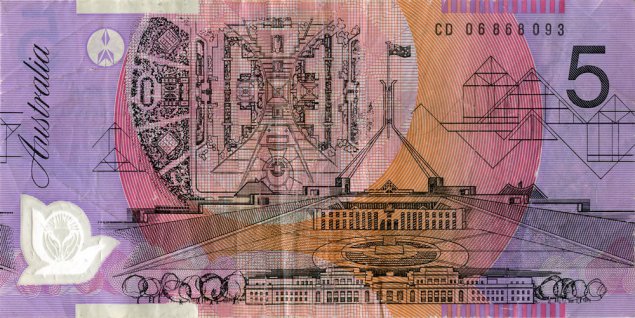 Now there’s a business card to be envied!

A great piece of branding.

A footnote: The Parliament House design team were very committed to using local talent and several people benefitted from this generous and intelligent employment strategy. One of the local landscape architects, who was very young at the time, remains in Canberra and is still working hard trying to bring about good design outcomes from within the ACT Government.

Jannah Fahiz - 4 hours ago
Oh my god. These comments are wild! Thank you for a good read RiotACT :) View
Michael Inglis - 4 hours ago
Do the vegans who willingly starve their own kids to death still have the moral high ground, or is that more of a grey area? View
Geoff Langridge - 5 hours ago
Dean Newman okay now youve just gone feelings over facts. View
Food & Wine 10

Chris Sherlock - 11 hours ago
Jorge Gatica i suppose you’re one of those people who thinks that road levies pay for roads. You know it all goes into the... View
Aloysius Devander Abercrombie - 11 hours ago
i think i get her point, something isnt perfect and theres some way its technically "not green" so bugger it lets all go back... View
Les Rice - 13 hours ago
Canberras electric is not 100% renewable....it was 100% renewable one afternoon a month ago for 2hours......The solar doesnt... View
Sport 7

Archie Mac - 19 hours ago
My uncle told me in climbed the fence as he couldn’t afford to pay. Said he walked in just in time to see Bradman walking o... View
show more show less
*Results are based on activity within last 7 days

It’s all coming up roses for Manuka Gardens

Feasts for the senses at Parliament House

The buildings that moved the judges at the ACT Architecture Awards

@The_RiotACT @The_RiotACT
In this week's Probing the Polls, we're asking whether you think the ACT should have more consistent speed limits. Vote in our poll to have your say https://t.co/6xAEF1iEcC (7 hours ago)