Canberra Theatre Centre: Music at Midday back for 2018 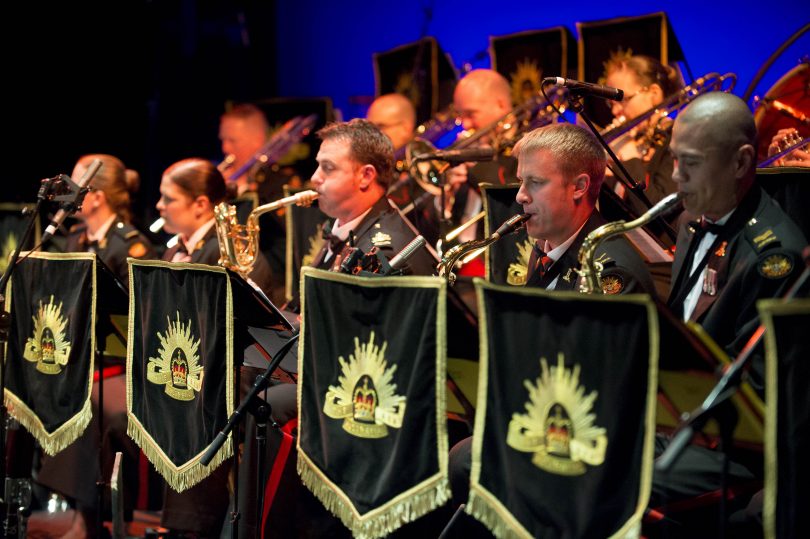 Music at Midday back for 2018. Photos: Supplied.

Canberra Theatre Centre is home to so many great performances throughout the year. I have seen the superhuman acrobatic efforts of Circa, experienced a little bit of Broadway in Canberra with the many musicals, watched the great Shakespeare interpreted by the Bell Shakespeare company, and indulged in the ballet and some comedy.

Every year the theatre also hosts a very special set of concerts, the Music at Midday program, which provides low to no cost entertainment for seniors in the Canberra community. 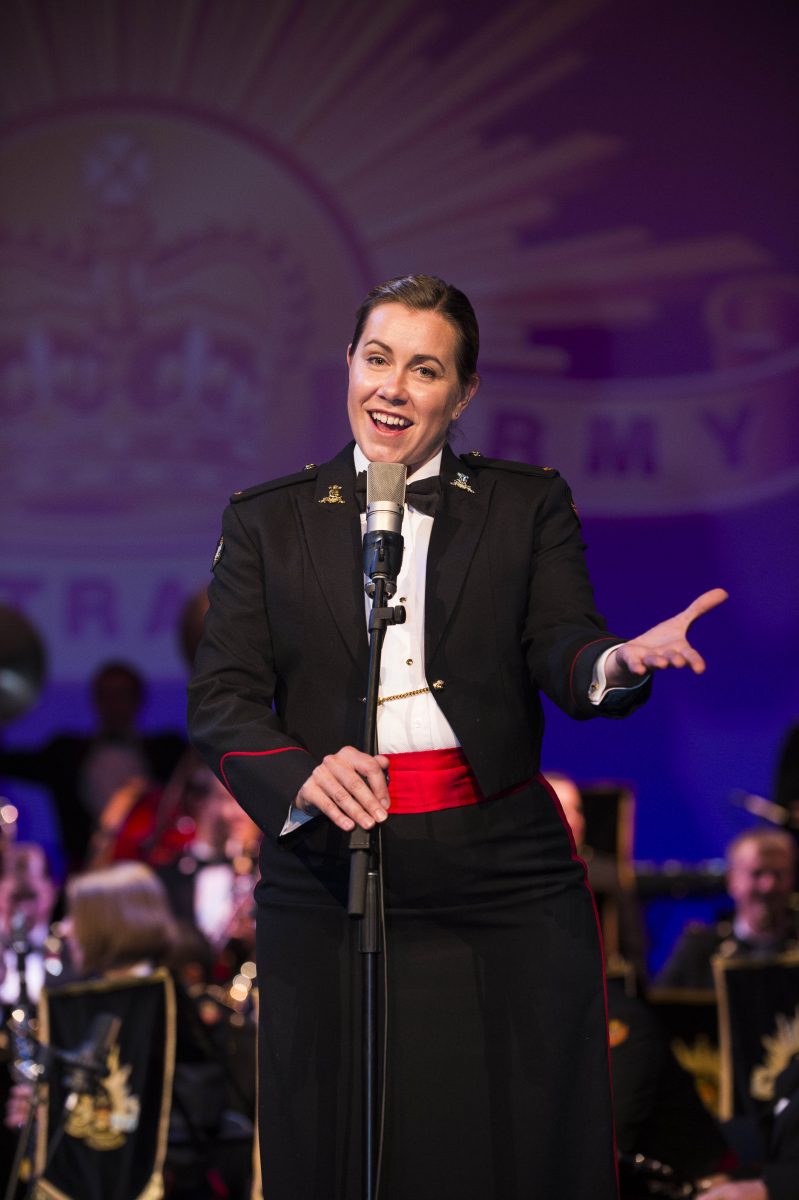 This year, the Royal Military College Band, headed by Major Glenn Rogers, will again return to the Canberra Theatre Centre to perform a series of six Music at Midday concerts, supported by the Canberra Labor Club.

This celebration of the Big Band sound has grown from its humble beginnings in 1993, and now 25 years on it is attracting thousands of Canberra residents to each concert. Entry to Music at Midday is via a gold coin donation at the door; with $9.665.15 raised for local charities in 2017.

The Band of the Royal Military College is one of Australia’s premier military bands and Music at Midday has something to offer all music lovers, with each program delivering a new and dynamic performance. Audiences can expect big sounds delivered with military precision.

The first performance of the year was on Tuesday 20th February, with all proceeds supporting Rise Above – Capital Region Cancer Relief.

Major Rogers said “I spoke to some audience members, that thoroughly enjoyed the concert and have been coming to Music at Midday since they started back in 1993. I’m looking forward to continuing the tradition of highly entertaining Music at Midday concerts from the RMC Band”. 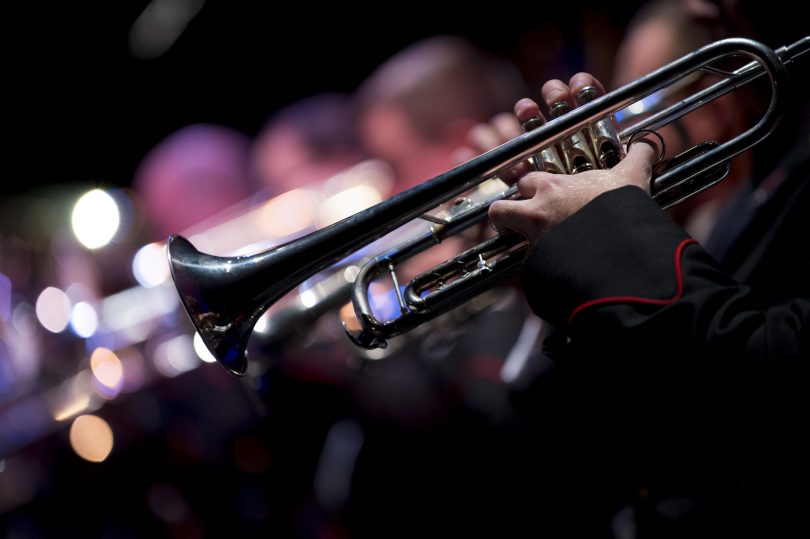 Music at Midday back for 2018. Photo: Supplied.

Other charities supported by Music at Midday in 2018 will be Karinya House, Arthritis Foundation of the ACT, GIVIT, Bosom Buddies ACT Inc, and Hartley Life Care Inc with the next scheduled performance on Tuesday the 24th of April.

@the_riotact @The_RiotACT
With more and more families and low-income earners being squeezed out of Canberra's rental market, Community Housing is providing solutions. @APW_ACT highlights the number of ordinary Canberrans facing rental stress and the need for more affordable housing https://t.co/xSlGC5HKMZ (49 minutes ago)