Experts in buying, selling & renting
Your property, your future
23 September 2019

Canberra's Australians of the Year reflect on the honour 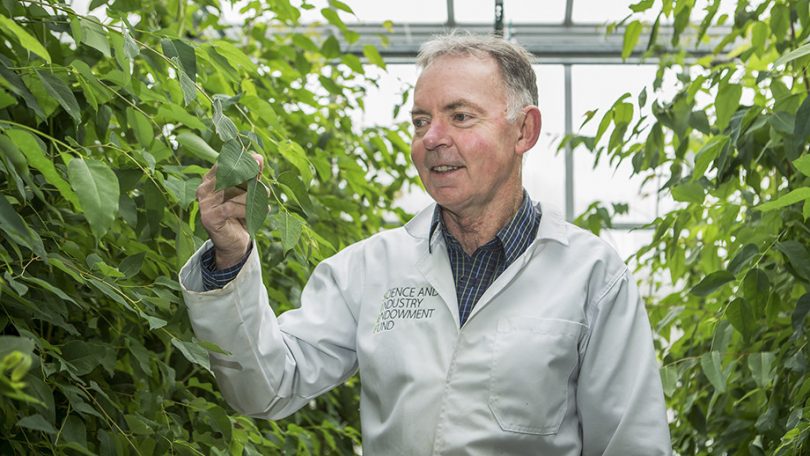 ANU scientist Graham Farquhar was the 2018 Senior Australian of the Year. Photo: Supplied.

While it’s not a definitive call, we may well be the only country that uses its national day to recognise ordinary Australians for their contribution to the nation. Former Australian of the Year and Canberran David Morrison thinks that says something important about us as a nation.

“We pride ourselves in this country on the contributions individuals or small groups can make to the community,” says now-retired Lieutenant General Morrison, who was Australian of the Year in 2016.

“Many people have honours and awards systems, but the intention of the Australian of the Year award is that it recognises, in many cases, Australians who work at a philanthropic level, in the scientific and business world, the arts, who live a life bigger than themselves and their own interests.”

His assessment that there’s something special about what we do here is shared by Canberra’s other recent award recipient, ANU plant scientist Graham Farquhar, who was Senior Australian of the Year in 2018. He says that the award gave him a sense of representing many other Australians.

“Throughout the year, it was impressive to me to discover how many really decent people there are doing valuable things for the community, mostly unsung. It feels like a cliche but I really did feel privileged to see that in action. And it led to all sorts of interesting things, like having debutantes presented to me!”

Both Farquhar and Morrison feel the awards have gone through a maturing process since their inception, and the time when recipients were often sports stars (and quite frequently the Australian cricket captain of the day). 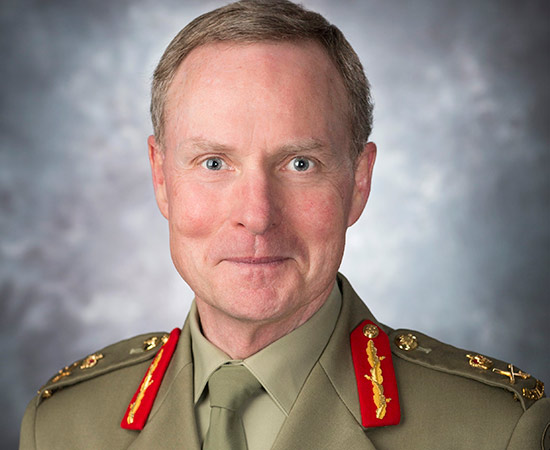 “That provides a very broad base for nominations, and that’s a very healthy thing for a society to do,” he says. “The recipient also has the chance to decide if they want to use the award to further the causes for which they’re nominated, or to work for the community.

“I look at the Young Australians of the Year for 2016, Nic Marchesi and Lucas Patchett, who founded the Orange Sky Laundry. They have continued to do extraordinary work offering free laundry services for homeless people.”

General Morrison remains active in a variety of causes, mostly concerning inclusivity and domestic violence prevention, and says that the award helps him continue to raise their profile.

Graham Farquhar says he felt a particular responsibility towards issues and events that were “useful” for older people but also revelled in meeting Australians of all kinds during his time as Senior Australian of the Year.

“It becomes a pleasant task because the people who ask to join their event are keen and they want you, unlike a politician! Elsewhere you might have a figure like the Queen as a representative, but here we pick up on the small scale of someone who can speak for all of us as a community.”

And David Morrison also values another quintessentially Australian value connected with the awards: that you can take no notice of them whatsoever. “No Australian of the Year I’ve known has had anything other than a desire to contribute to community and society through the award,” he says.

“It’s not about grandeur, it’s a celebration of all Australians – the people who are the glue that holds the fabric of the community together.”

The Australian of the Year awards will be announced at the National Arboretum on Friday, 25 January.

What value do you think the Australian of the Year awards have? 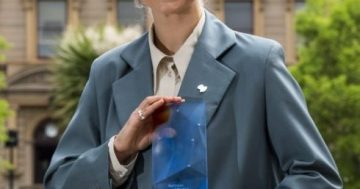 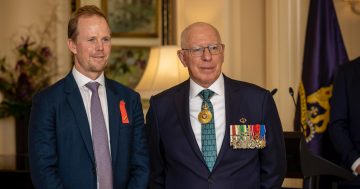 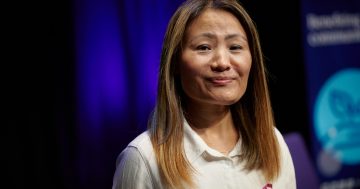