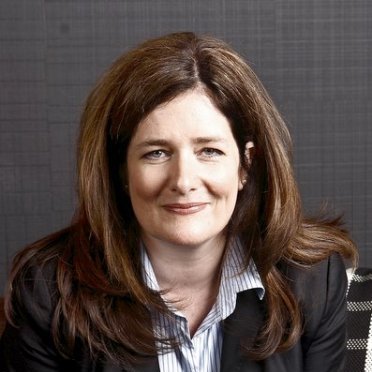 Property Council of Australia ACT Executive Director Catherine Carter issued a press release about herself rather than a property matter this morning: she is leaving after ten years in her role to pursue private consultancy work.

The search for her replacement is now underway.

“Catherine has been a passionate and powerful champion of Canberra for over a decade,” Mr Morrison said.

“She has led the debate for the urban renewal and revitalisation of Canberra which is helping to transform the city in so many ways, and has been a strong advocate for tax reform.

Property Council ACT President and local businessman George Katheklakis echoed these sentiments.
“[Catherine] has helped Canberra understand that it is a capital city maturing into a new phase of its life.

“Property is the ACT’s second largest employer, and Catherine has been a powerful advocate for an industry that makes an enormous contribution to Canberra.”

Ms Carter paid tribute to the local property industry, which she said is making genuine and positive changes to Canberra’s built environment.

“Canberra’s property industry is creating places that will enhance the quality of people’s lives for decades to come,” Ms Carter said.

“The Property Council has made a meaningful and constructive contribution to Canberra, resulting in positive changes across a broad range of areas, including planning, the delivery of infrastructure, housing choice, sustainability and the economy.

“Being part of that evolution has been a great privilege and has taken me on a personal journey that has given me a fierce passion for this city.

“I look forward to continuing to make a contribution to the Canberra community for many years to come.”

Anthony Beck - 36 minutes ago
Why can some training companies continue face to face training, and in a classroom environment, but transport training cannot... View
kenbehrens - 1 hour ago
Roy, I've always been concerned about the active type of exerciser. The runner, the cyclist etc and how that type of activity... View
Kari James - 1 hour ago
I would find this job incredibly difficult and stressful - great work team! View
News 22

Capital Retro - 40 minutes ago
Your comment is well founded because in the USA limitations of land use for these abominations is now being exceeded (see vid... View
Ellen Duggan - 5 hours ago
My only comment is that I live at Crookwell and I find them an eyesore....The landscape is ruined and I know they don't work... View
Business 16