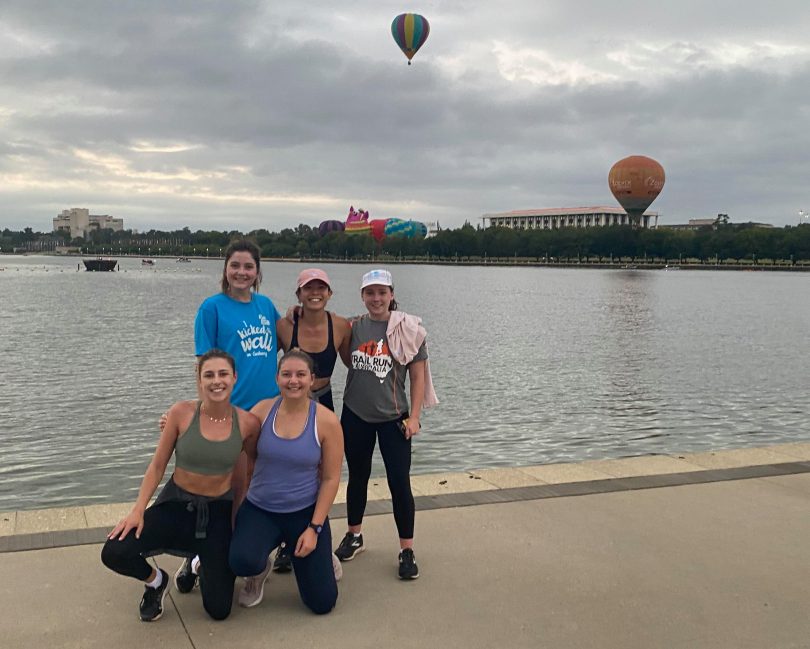 With an ounce of luck and a bit more moisturiser, Canberra’s most recent group of dedicated amateur runners will be able to make it to the finish line of their very first marathon in the next fortnight.

But those kilometres will only be the first steps in a long journey for The Chafe Chasers, who have set themselves a goal of running a combined total of 3000 km by 25 March next year and raising $3000 for the National Rural Health Alliance.

Lucy Walton, one of the runners, said the distance represents how far some rural Australians have to travel for anything more than basic healthcare services.

“The nearest CT or MRI machine or specialist centres can be upwards of 700 km away for lots of rural communities, which can be a couple of days drive or an urgent flight via a great service like Royal Flying Doctors or Care Flight,” she said.

“Two of us work in healthcare and a few of us come from rural backgrounds throughout Australia, so we’ve decided to fundraise for Rural Healthcare.”

The Chasers was started by a group of girls who just wanted to meet new people after moving to Canberra and keep motivated during brisk winter mornings.

They soon developed into an avid social group for runners – regardless of fitness levels – and began to explore more of Canberra’s iconic locations and sites during their morning runs. 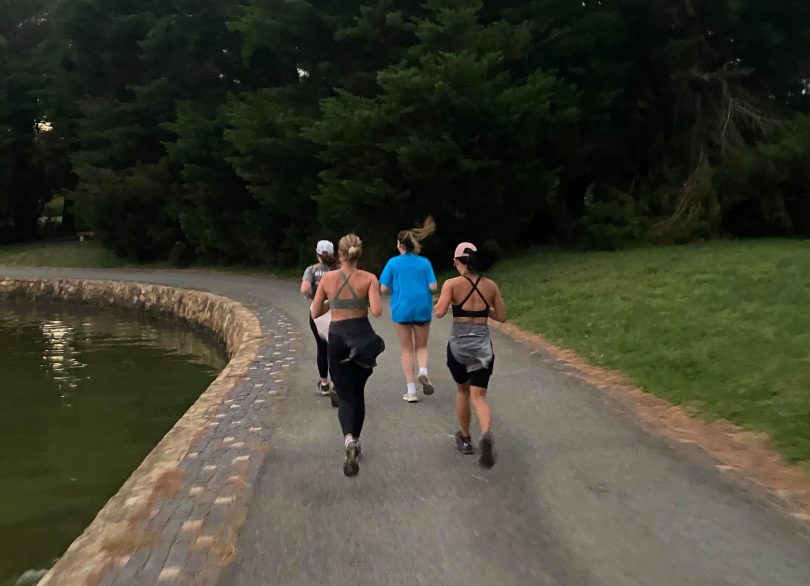 The Chafe Chasers have set the challenge of running 3000 km in a year to raise money for charity. Photo: Supplied.

“Running has given us lots of time to think and ponder all the crazy things going on in the world at the moment,” another runner, Emily Marples, said.

“We set some goals to help challenge ourselves mentally and physically but it has also become an excuse to have a great regular catch up with friends.”

Laura Pham, who was barely able to jog a few kilometres last year, just finished 32 km in the rain last weekend as she pushes herself towards a marathon.

“It is crazy to see what you can mentally and physically pull off with some good support and persistence,” she said with her remaining zest despite not being able to feel her feet after the effort.

If you want to join and chase the chafe, you can meet the group at the Australian merchant navy memorial or the big anchor at 6:00 am on Thursdays. 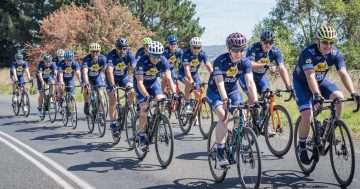