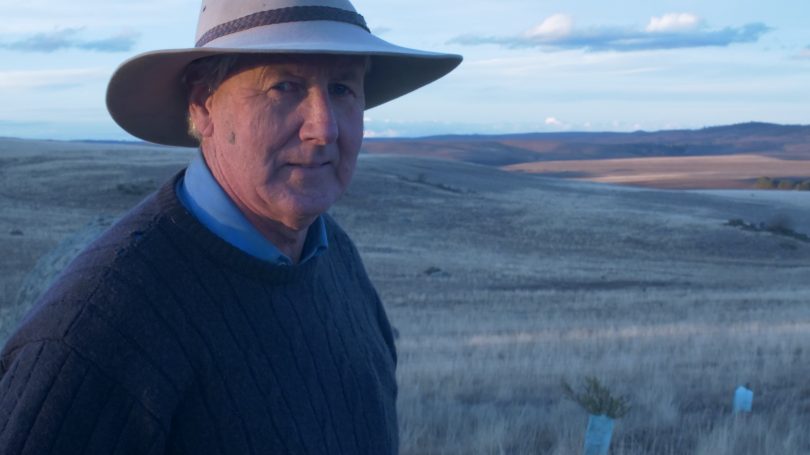 “Beneath the western mountains, on the open plains of the high Monaro where the skies are blue and big, there lived a little dragon lizard.”

The Last Dragon covers the adventures of Timpo, a Grassland Earless Dragon lizard who embarks on a journey to discover if he is the last of his kind in the valley.

Written by a prominent agricultural and conservation figure, Charles Massy, the story is designed to highlight the plight of one of Australia’s most endangered species to the next generation.

Charles drew inspiration for the story from his own backyard near Cooma – it turns out Severn Park is home to a population of the tiny dragon lizards.

READ ALSO: Why choose vinyl? A musician’s perspective on the nostalgic alternative

He says that a few years ago, several federal environmental biologists were searching all over Australia for the endangered species, thought to be on the edge of extinction at the time.

“Lo and behold, we found them at home on this grassland.”

The University of Canberra secured a critical population for breeding purposes, and Charles turned to how he might be able to convey the importance of conservation to the next generation.

“The dragons are beautiful little things, smaller than your little finger, and this story came to be a bigger story about extinction,” he says. 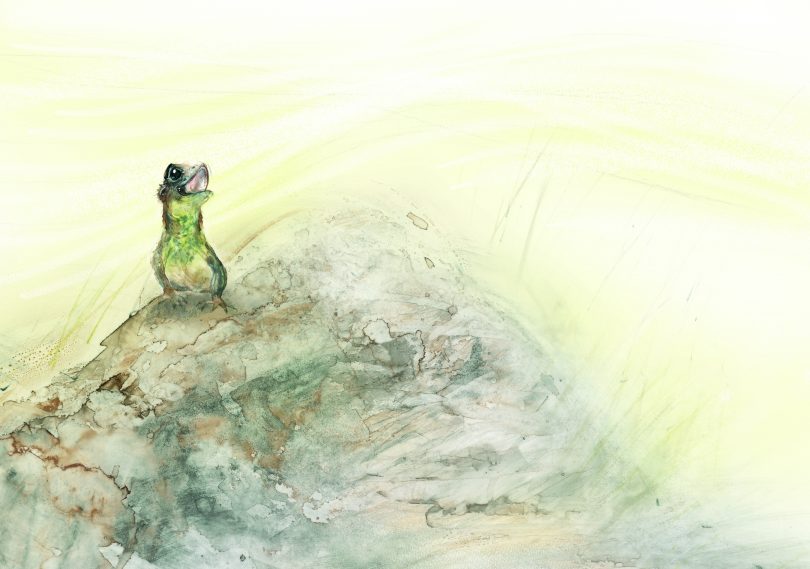 Charles undertook a Bachelor of Science (Zoology, Human Ecology) degree at the Australian National University (ANU) back in the 1970s, which he describes as a really significant time when endangered species were being exposed all over the world.

His time in Canberra was cut short when he was forced to return to the farm when his father fell ill.

He managed sheep and cattle on the property for 40 years, while continuing to research, lecture, and write books as he could. Charles returned to the ANU in his late 50s to complete a PhD in Human Ecology.

His expertise lies in regenerative landscape management, or how various farming methods can combat the rise of carbon dioxide in the atmosphere and ensure our food plains don’t become sapped of future growing potential.

“It’s an area that is gaining huge momentum across the world and not really something we hear a lot about when we’re talking about climate change,” Charles says.

Charles has authored several books and was awarded an Order of Australia Medal in 2011 for his work. The Last Dragon is his first children’s book.

“The story unfolded in a couple of days. It was already deep in my heart anyway.” 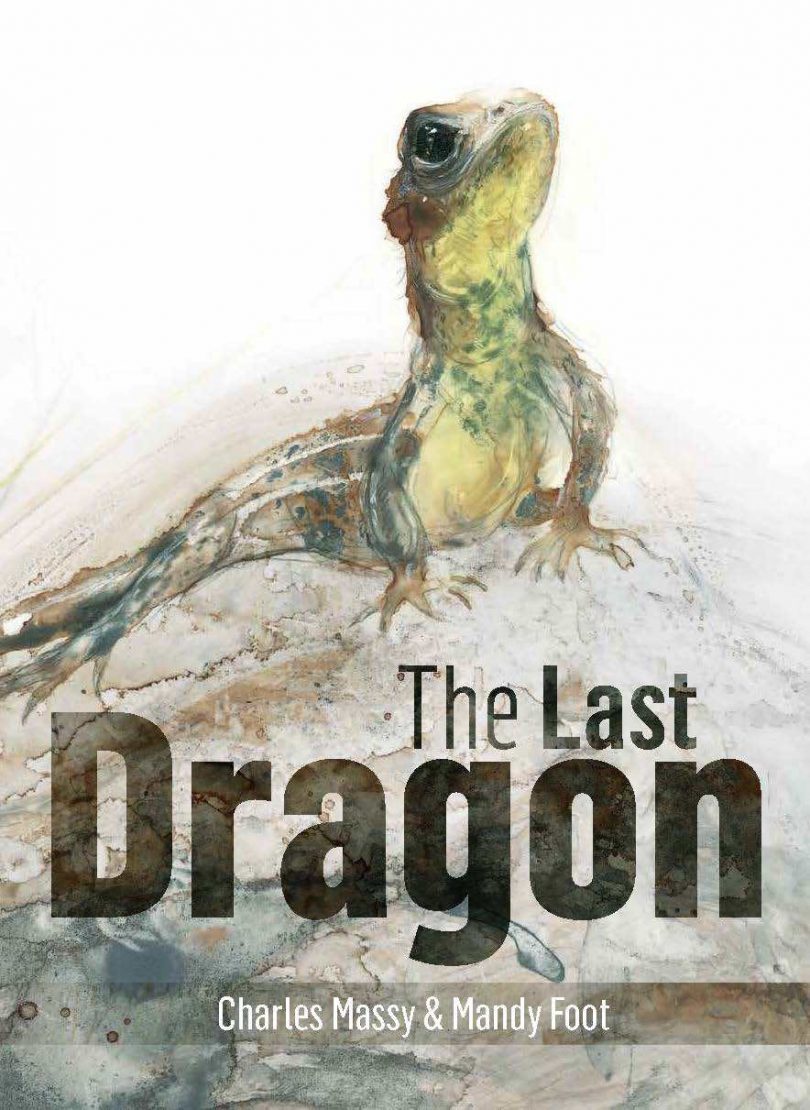 In the story, Timpo stars as the smartest, best-disguised lizard in Narrawallee, the Big Grass Country. Wolfie the spider is his good friend, but there are no other dragon lizards and he is lonely for his own kind.

Through a landscape of grassland, granite boulders, shiny snow gums, and shady creeks the pair search, encountering new friends but also facing grave danger. Wolfie must return home with her young while Timpo trudges on in the hope of one day, finding another of his kind.

“Despite the odds, the existence of these highly endangered, yet cheeky little creatures, is a poignant reminder of the important role we landscape managers and others can play in preserving threatened species through better farming and conservation practices,” Charles says.

Woven into the story are facts of how these little-known reptiles live, with an author’s essay on the dragon and its grassland habitat included at the end. The stunning artwork in ink and graphite was supplied by artist Mandy Foot, who travelled more than 1000 km to observe the dragon in captivity and the grasslands it calls home.

Visit the National Library of Australia for more information on The Last Dragon.

Mick Brennan - 4 minutes ago
Kris Peralta diff events View
Katarina Vucic - 5 minutes ago
Just let people who enjoy to have it simple stop making world too safe let some steam out View
Scott Norman - 8 minutes ago
Toni Isaacson who is us? View
News 243

thea - 17 minutes ago
We want more of Geoff’s work in ACT please! View
Rebecca Mosher - 2 hours ago
Such an amazing artist View
Lifestyle 30

Sandra Carle - 46 minutes ago
Tasmynee Carle must get one of these... View
Business 32

TimboinOz - 4 hours ago
We have two large grey-black recycled-plastic worm farms. Much less work than composting, no turning, effectively zero smells... View
Sue Danaher - 4 hours ago
What on earth do people put in their bins? How can they generate so much waste after removing recyclables and food waste. How... View
News 4

@the_riotact @The_RiotACT
The @acccgovau is investigating reports of #rapidantigentests being sold for "outrageous" prices. But #Canberra pharmacies say their big concern remains supply and they welcome the scrutiny https://t.co/OLkQPnSfWa (19 minutes ago)