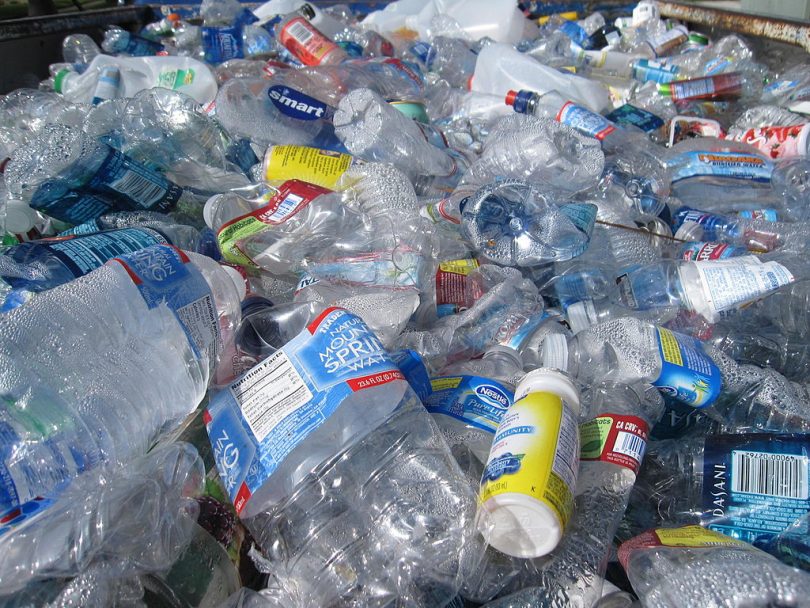 Local government in South East NSW is stepping forward with a range of ideas to cope with what has been described as a global crisis.

In January 2017, China started demanding an almost zero contamination rate in the raw recyclable materials it accepted for processing from countries around the world.

According to the NSW Environment Protection Agency, until recently China had been accepting more than 30 million tonnes of the world’s waste each year.

In simple terms, contamination is placing incorrect items in your recycling bin.

Waste contractor Cleanaway says contamination causes problems during the sorting of recyclables and affects the ability of that material to be processed into a new product. In some cases they say just a few contaminated bins can ruin an entire truckload of recyclables.

Joley Vidau, Waste Management Coordinator with Bega Valley Shire Council says, “The cost per tonne to process recycling went up dramatically to try to meet the much lower contamination rates.

“This saw recycling businesses passing on the costs to their customers, who in most cases are local Councils. Simply put, some Councils cannot absorb this increase.

“In the short term, we are absorbing the extra costs and not passing them on,” Ms Vidau says.

A day at the tip

Want to know what goes on at the Bega Valley landfill? Check out this awesome timelapse video of a day in the life of our Central Waste Facility.

The issue was highlighted earlier this month when Ipswich City Council in Queensland put a temporary freeze on its kerbside recycling program, sending paper, glass, aluminium, and the like straight to landfill.

Mayor Andrew Antoniolli says the changes in China would increase costs to Council in the order of $2 million per annum which potentially equates to a 1.5% – 2% rate rise.

“This is undoubtedly a national issue which will increasingly affect all councils, and consequently each and every person who relies on the services of waste management,” Cr Antoniolli says.

In addition, the Mayor says, “Current contamination levels in the city’s recycling is unacceptably high. About half of everything collected from yellow lid bins is not able to be recycled.”

It’s a point echoed by Lindsay Usher, Eurobodalla Shire Council‘s, Director of Planning and Sustainability, “Contamination needs to be less than one percent,” he says.

“Council’s waste contractor has advised that China is imposing strict new requirements for contamination levels for mixed paper and plastic.

“Most Material Recovery Facilities (MRFs) operate between five and 10 percent. Council’s waste contractor is currently working through options to meet the new requirements and is still in the testing stage.

“A recent audit of household yellow lid recycling bins in Eurobodalla showed a contamination rate of 12.7 percent. We’d like to see this improve and there is an opportunity for everyone to pay closer attention to what they put in their recycling bin,” Mr Usher says.

Largely, Mr Usher says the Eurobodalla has so far been unaffected by the Chinese decision.

“Our recycling is processed at the Material Recovery Facility in Shelley Road at Moruya, and produces a relatively clean mixed paper product, currently recycled in Australia,” he says.

“The plastic is also pelletised in Australia and can then be reused to make new products. The glass is processed into a glass sand product at the MRF in Moruya and is utilised in Council’s operations as a replacement for sand, to close the loop locally. 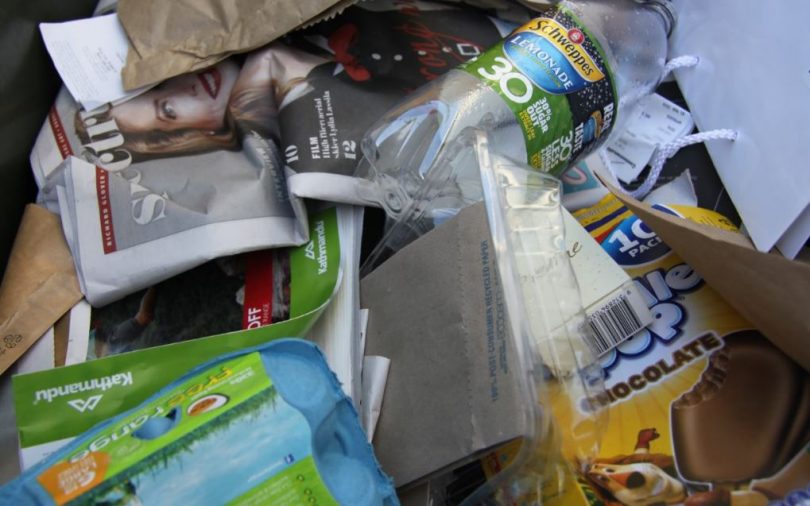 In the High Country, Snowy Monaro Regional Council says kerbside recycling will continue with no plans put recyclables into landfill.

“The State Government has released guidelines for its Recycling Relief Fund and Council is pursuing its options under that scheme,” says Patrick Cannon, Snowy Monaro Resource as Waste Group Manager.

“There will be short-term impacts due to the China restrictions but SMRC hopes that long-term solutions will be found on a national level.”

The Recycling Relief Fund is part a $47 million Waste Less, Recycle More packaged released by the NSW Government in response to the issue.

Funding is available to:

It’s money the Bega Valley also has its eye on.

“The benefits include increased local job opportunities, control of recycling generated in the Shire and positive environmental outcomes.

“As a community, we must manage this crisis in a responsible manner; and seek to deliver more sustainable solutions,” she says.

A new Bega Valley Shire Waste Strategy is being developed and is near completion.

“One of the key outcomes is managing our recycling at a local level to ensure we achieve the best environmental and financial outcomes for our community,” Ms Vidau says. 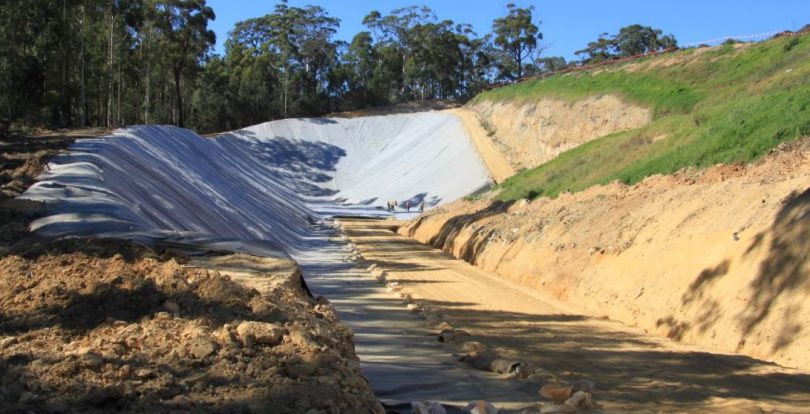 All three South East council’s point to the growing pressure being felt by the China Sword Policy and their efforts monitoring and adjusting to the crisis in the months ahead.

“Competition between MRFs to have their material accepted in Australian [rather than China] will increase and we will need to do our bit as a community to keep our recycling clean,” Mr Usher says.

A waste to energy incinerator coming soon to a suburb near you:

In the ACT it will be at the MLRMC just across the road from the new crematorium.

Graeme Jeffries - 5 minutes ago
I always stop there for a great coffee and toasted cheese and tomato sandwich. A friendly place and service with a smile! May... View
Fran Morrison - 5 minutes ago
Congratulations ! Nice to see these familiar faces . Well done on the service you bring to Queanbeyan. Bruce & Fran View
Andrew Monterosso - 2 hours ago
Well Done Denis great cafe View
What's On 17

Patrick Rezek - 2 hours ago
Maybe they can sleep on that little Lake extension that’s being built now at Acton. There is $$$ for that. Remember folks.... View
Savita Ubhe - 5 hours ago
Joel Suryawanshi wow domestic violence seem to be a huge issue there. Sad! View
Margaret Freemantle - 12 hours ago
Tegan Martin not sure what the answer is. Somehow, there has to be some pride instilled - perhaps well kept places get reduce... View
News 81

Do you know how to recycle right? Regions launch plan to update your rubbish habits

@The_RiotACT @The_RiotACT
This week, the @SoM_ANU launched the Yil Lull recording studio, which will offer free recording to Indigenous musicians https://t.co/E4VBCg4akU (30 minutes ago)