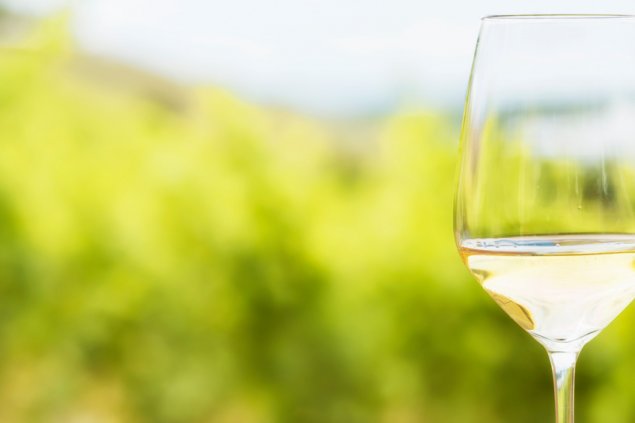 New Zealand riesling winemakers are being encouraged to show their talents at the Canberra International Riesling Challenge that was launched in Wellington on Thursday.

Chief minister Andrew Barr said wine-making was a growing industry in the Canberra region and could benefit from the new direct flights between Canberra and New Zealand.

“The participation of international wine makers in the Riesling Challenge is another example of the strengthening ties between the two coolest little capitals in the world,” he said.

The Challenge has grown from 137 entries from its inception 17 years ago to just under 500 entrants last year, including some from France, Germany, the United States and New Zealand.

The Challenge, to be held at the Albert Hall in Yarralumla from 10 to 15 October, involves Riesling master classes and seminars, public tastings and showcases events at leading restaurants.

Keith Cheetham - 1 hour ago
Pork barreling at its best as Labor does. And then dont initialise it. View
Bronwyn Wilson - 6 hours ago
Where are e teacher librarians going to come from? There are very, very few in the ACT - that’s why so many schools don’t... View
Chris Cross - 7 hours ago
Layla Barry almost $1 TRILLION and counting, courtesy of Federal Liberals, who almost scared the nation into recession with t... View
ACT Election 19

Glory Hammer - 1 hour ago
Vicki Herbert, have you noticed that some of the candidates don't even know how to spell Yerrabi?! Not naming names, but if a... View
Glory Hammer - 1 hour ago
Evan Hawke, your comments appear to have set up a north vs south debate, when this isn't the intent of the article. Peter Elf... View
Evan Hawke - 2 hours ago
Darron Marks Totally agree, there is a need to build more schools in Gungahlin as most of them are at capacity. The reason th... View
News 26

Paroksh Datta Prasad - 12 hours ago
Adam Burzynski I called it in 2013 hehe View
Adam Burzynski - 13 hours ago
Paroksh it has begun.... View
Scott Humphries - 1 day ago
"Braddon of the south" . So the light industry and commercial businesses will eventually be pushed out by apartments, just as... View
News 14

@The_RiotACT @The_RiotACT
There’s a new food van on the block in Belconnen and it packs a ton of nostalgia & amazing Sri Lankan flavours https://t.co/aOH5vJ6z8f (23 minutes ago)