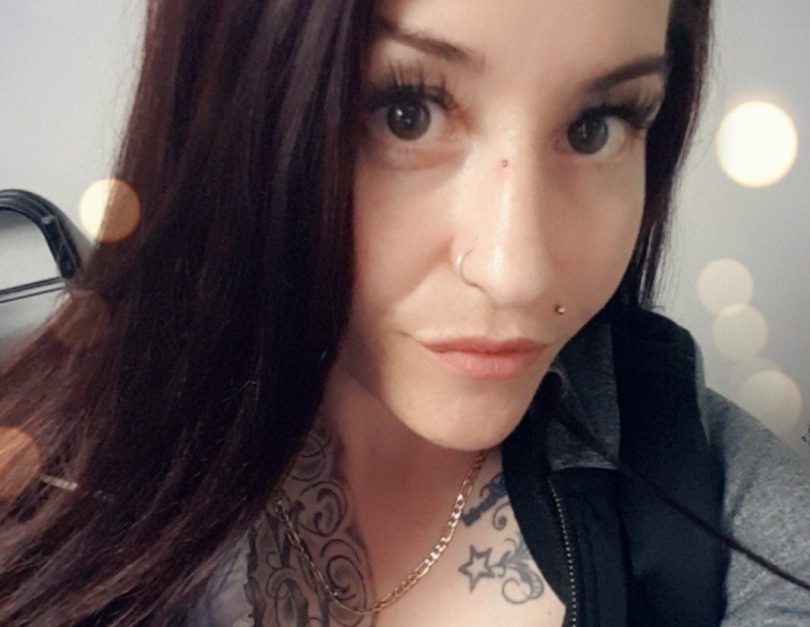 An “experienced player” from south Canberra was accused of breaching her bail and COVID-19 laws when she appeared before the ACT Magistrates Court on Monday (27 September).

Tori Jayne Barbra Ford claimed it was cold and she didn’t want to be in the back next to a “big dog” when she got into the driver’s seat of a stolen car with a couple of other people who didn’t live with her.

Police found the 28-year-old in Taylor, a suburb at the opposite end of Canberra from where she lives, about 2 pm on Sunday (26 September).

She was sitting in the driver’s seat of a stolen Kia Cerato that also contained a dog, a small tomahawk, a bag with a white substance and had no registration plates.

There were also two other people inside it and all three lived at different addresses.

Ford was charged with failing to comply with a direction under the Public Health Act, which carries a maximum fine of $8000, but was also accused of breaking one of the bail conditions she must abide by for other charges by driving a car.

Prosecutor Lauren Knobel applied to revoke Ford’s bail, saying police had found her in the car only a couple of weeks after the bail had been granted.

Her Legal Aid lawyer, Ms West, said her client was in the car because she spent the previous night in Taylor with her partner and was waiting to get a lift to her home in Gordon.

“She was simply having a cigarette in the vehicle with those persons,” she said.

Ms West said she had gotten into the car because it was cold outside and she did not sit in the back seat because of the “big dog” that was already there.

While “dodgy things” were found in the car, she said, those had not been connected to Ford.

Ms West said her client did not intend to drive the car and was now well aware of her bail obligations.

“It appears the police are charging everyone who commits an offence with a breach of the Public Health direction because going out and committing an offence is not a good reason to leave your home,” she said.

But Magistrate Beth Campbell ruled in the prosecution’s favour, saying the clear inference was that Ford did intend to drive the car or had just done so and she had no confidence she would follow bail conditions.

“The reality is your client is an experienced player in the criminal justice system and I don’t think for a moment she didn’t understand her bail conditions,” she told Ms West.

The court heard Ford is currently on good behaviour orders and when Magistrate Campbell was looking at the records of these orders she remarked “gosh, they go on and on and on”.

Ford was remanded in custody to 29 September. She is also facing driving-related charges as well as a count of trespass.

No mention in this article of where she stands on the Holden/Ford debate.