The Government believes the change will mean ensure that wage increases for Commonwealth public servants will be in step with other Australians. Photo: File.

The Federal Government has scrapped the 2 per cent wages cap for Commonwealth public servants and tied salaries to the private sector.

Assistant Minister to the Prime Minister and Cabinet Ben Morton announced the new wages policy, as well as a review of performance bonuses arrangements for senior executives, in the wake of the Australia Post watches scandal.

The changes will be made as current arrangements by departments and agencies finish and need to be renegotiated. Existing arrangements, agreed with employees in good faith, will run their course, and not be impacted.

Assistant Minister Morton commended the Australian Public Service for their hard work during the COVID-19 pandemic and their understanding of the wage increase deferral announced in April, but said the previous wages policy was simply not sustainable in the medium and long term, nor was it in line with community expectations.

“Unions, businesses and the wider community have long argued that public sector wages should reflect wage movement in the private sector.”

He said the Government setting a cap on Commonwealth public sector wage growth could send the wrong signal to the private sector.

”Commonwealth wages policy should not be used as an excuse or signal to restrain private sector wages growth. This policy will address that,” Mr Morton said.

The Australian Public Service Commission will work with agency heads to implement the new policy, with legacy agreements to run their course and the new policy to be implemented as new agreements are negotiated or determinations made.

The Government will continue to implement its six-month wage increase deferral decision, announced on 9 April 2020, and will ensure agencies unable to implement it by 13 April 2021 do so at the earliest possible date.

“The Government considers it appropriate to carefully consider the payment of bonuses to these employees,” Mr Morton said.

The review will consider existing performance bonus arrangements and inform the development of a consistent principles-based approach to the payment of bonuses across all Commonwealth agencies.

“It is the expectation of the Government that where agencies have access to bonus arrangements they should exercise restraint to the furthest extent possible in keeping with community expectations,” Mr Morton said.

Mr Morton confirmed that the review is in addition to the ongoing freeze on senior executive remuneration, which is in place in recognition of the current economic circumstances caused by the COVID-19 pandemic. 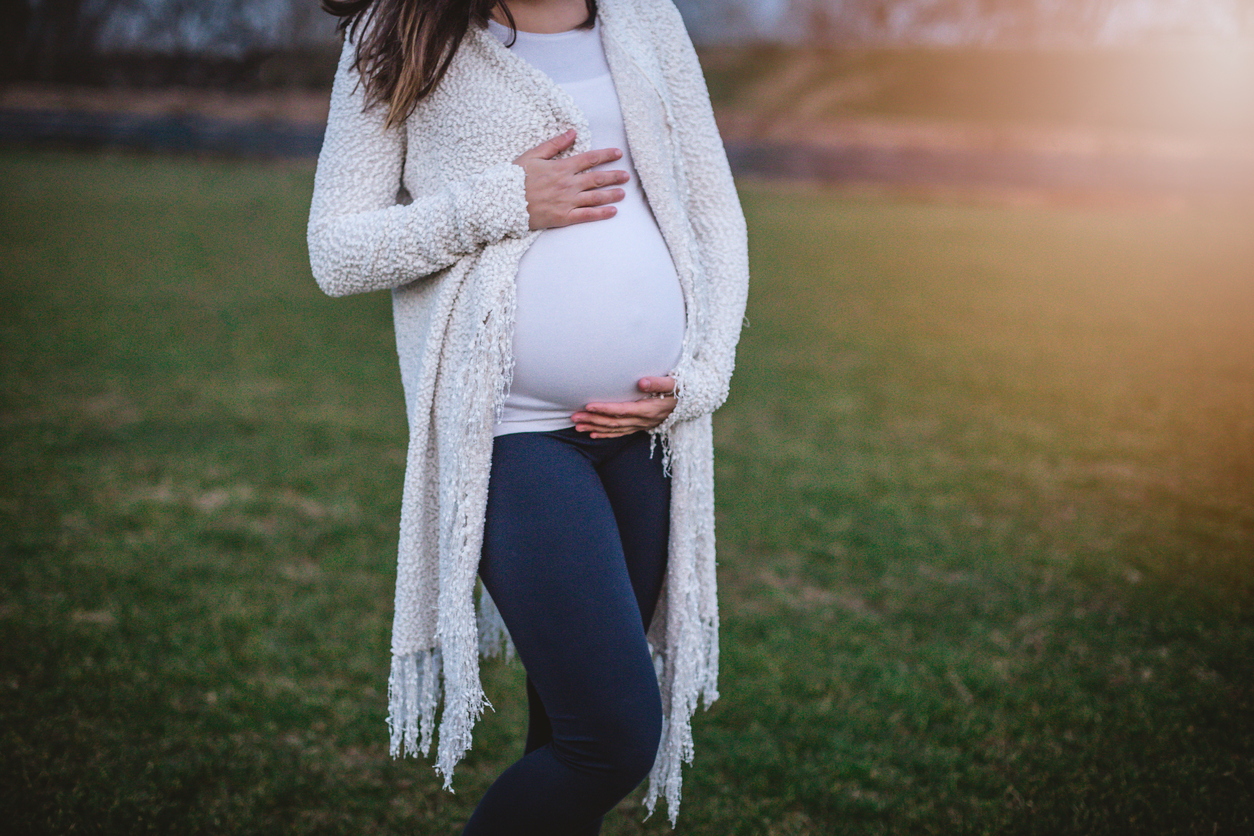 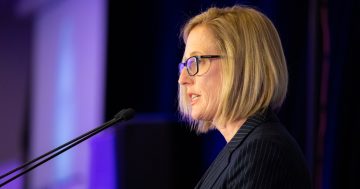