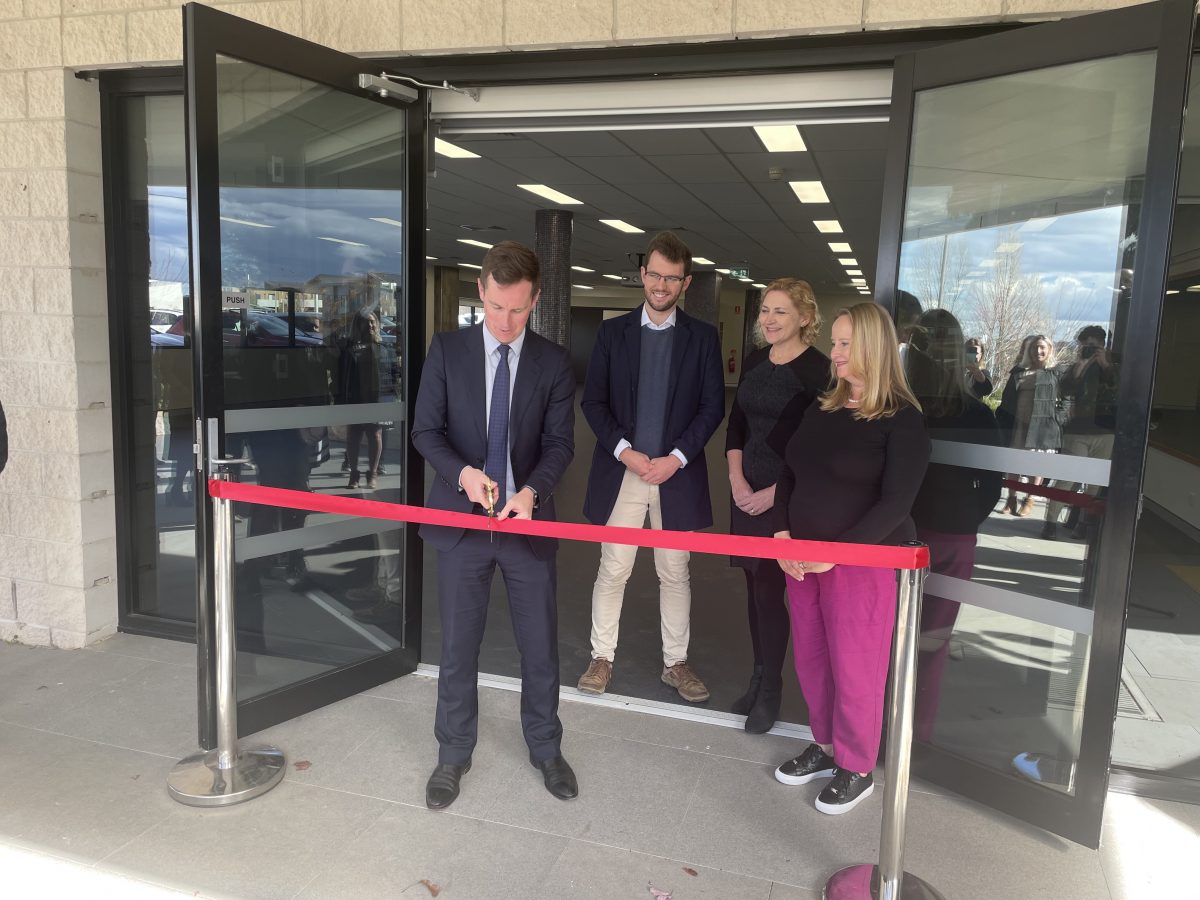 Coombs residents can finally say they have a community centre to call their own after years of flagging a lack of suitable spaces to hire.

The ACT Government stepped in last year to essentially take over a 300 sqm space below the childcare centre in the Coombs Community Activity Centre on Woodberry Ave after the facility was left largely unused for years.

It agreed to cover the costs associated with the establishment and upkeep of the space, including rent, security and general fit-out for an initial five-year period to keep hiring costs as low as possible for community users.

It’s expected to be open for both daytime and evening use.

Special Minister of State Chris Steel said the centre would provide 300 sqm of space for use by the community for recreational, educational, artistic, social or cultural activities.

“Having places for people to come together is important for new and growing communities like Molonglo to build that sense of community,” Mr Steel said.

“Molonglo locals asked for a place to meet and host events as more people come to call this region home, and the Government has listened.

The opening of the community centre brings a long saga to a close.

Community groups in the area had long alleged that not only was the rent far too high for them to hire it but the space was unfurnished and unsuitable for use.

Molonglo Valley Community Forum (MVCF) member Monique Brouwer welcomed the government’s announcement last year that they would step in to give the community its own space.

The facility joins existing community facilities in the Molonglo Valley at Denman Community Centre, Evelyn Scott School and Charles Weston School which can also be booked for community events.

The Coombs Community Centre is fully furnished, with modern amenities and features. It has a meeting room that can hold up to 100 people, technology for audio-visual presentations, kitchenette facilities and bathrooms. 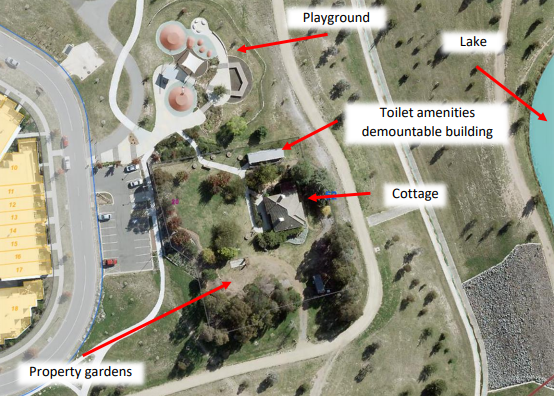 The YWCA has been selected to manage the centre and bookings will soon be open for interested groups.

YWCA CEO Frances Crimmins said a sense of belonging and a place to come and gather was important for all communities. She noted the YWCA had experience managing similar facilities and would ensure it was both affordable and accessible for everyone.

The YWCA will also manage the heritage-listed Coombs Cottage, which has been a community site since 2017.

A purpose-built ACT Government-owned community centre is planned as part of the Coombs and Wright Village.