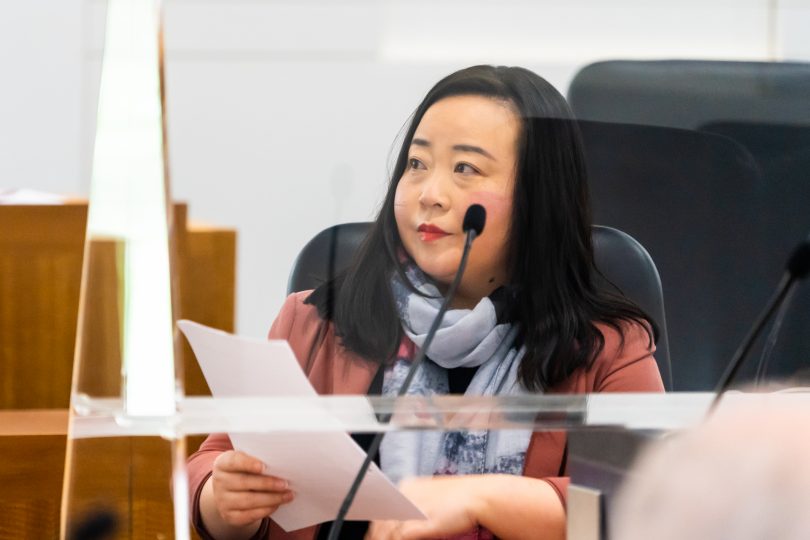 Ms Lee said the re-establishment of the committee is integral to scrutinise the emergency powers being utilised by the government, especially after the current lockdown already resulted in the loss of one ACT Legislative Assembly sitting week.

“While most people understand that in extraordinary times the government needs to exercise extraordinary power, it should not come at the cost of our democratic values,” she said.

“[Even] when governments are given the community’s trust and confidence because it needs that power to respond to the pandemic, the decisions they are making still need to be scrutinised and accountable to the public.

“We believe that a select committee into the COVID-19 response is a good option for the public to get more information, and it will allow us to ensure the proper parliamentary scrutiny processes are in place.”

A select committee into the ACT Government’s response to the COVID-19 pandemic was established in April 2020 and chaired by then ACT Opposition Leader Alistair Coe before being dissolved at the end of 2020.

READ ALSO A day on the COVID-19 hotlines – what are your questions, Canberra?

The committee produced four interim reports before handing down its final report in October 2020.

The ACT Liberals’ calls for a new select committee have been backed by the ACT Human Rights Commission, which noted the previous committee recommended a successor committee be established in the current Assembly.

“A human rights based approach anticipates that emergency powers exercised by government must continue to be carefully monitored so any disproportionate or inadvertent impacts are quickly identified and corrected,” said the letter.

“It is equally, if not more, important now in the current lockdown that emergency measures and their effects are accountable to public scrutiny, interrogation and debate by the Assembly.

“[It] gives members of the community, businesses and civil society a valuable opportunity to share their concerns and feedback and … provide much-needed transparency and ongoing scrutiny of government actions at a time when the inevitable concentration of power in the executive has the potential to weaken democratic deliberation.”

Ms Lee stated the committee should comprise two government members, two opposition members and be chaired by a member of the opposition.

“There are a lot of questions the community has, including the health aspect of things,” she said. “People are asking the specific health advice that has influenced the decisions we are seeing now.

“There are questions around the modelling that has been done, or needs to be done, with regards to vaccinations in the community before opening up.

“There are also questions about business support and what the predictions and changes to businesses will look like, as well as a lot of interest in relation to schools returning.”

The government amended Ms Lee’s motion to bring the committee into line with other Assembly committees by reducing it to three members – one from each of the Assembly’s three parties.

Witnesses will be able to appear via video link while lockdown restrictions remain in place, and will return to face-to-face hearings when it is safe to do so.

ACT Chief Minister Andrew Barr said the committee will likely convene for one hour every fortnight and should not detract from public health officials responding to the COVID-19 pandemic.

ACT Health Minister Rachel Stephen-Smith said the government has been working very hard to be transparent with the community, pointing to the daily press conferences including herself, Chief Minister Barr and the ACT Chief Health Officer Kerryn Coleman.

“We are transparent, and we are absolutely welcoming of scrutiny,” Ms Stephen-Smith told the Assembly.

“[The government welcomes the committee] but I do need to indicate that the Chief Minister has now stood up twice, on Tuesday and Wednesday, with very clear information to the community about our decision-making processes.”

COVID-19 committees have also been established in NSW, Victoria and by the Australian Senate.

Also, a bit more oversight of the planning system by the Legislative Assembly would not go astray – few MLA s understand it. 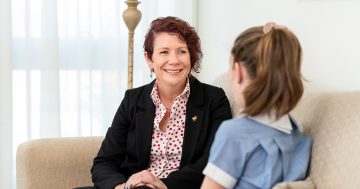