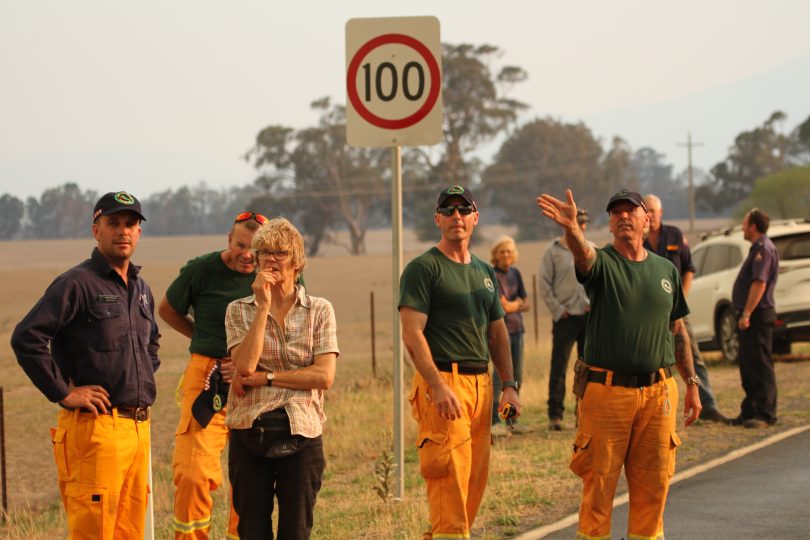 Members of the Queensland Rural Fire Service with a community member south of Tharwa during the Orroral Valley fire on 31 January. Photo: Michael Weaver.

The ability of ACT emergency services to respond to another bushfire emergency will be tested this year with the compounding effect of the COVID-19 pandemic, according to Emergency Services Minister Mick Gentleman, who tabled two reviews into the summer’s bushfire crisis yesterday (20 August) in the Legislative Assembly.

Mr Gentleman said the internal and external reviews will help strengthen the Territory’s resilience following what he described as “the worst bushfire emergency since 2003”.

“With COVID-19 likely to last for some time, we are facing future interconnected and compounding risks and the occurrence of compounding and consecutive disasters will be more likely,” Mr Gentleman told the Assembly.

“Community multi-risk resilience across multiple hazards and extended times will be key to preparedness. This will require coordinated government, community and non-government efforts to build resilience.

“The 2019-20 bushfire and storm season produced some of the most unprecedented weather conditions in Australia’s history.

“Large parts of Australia were impacted by significant fires with unpredictable and dangerous fire behaviour fuelled by hot, dry and windy conditions. These conditions meant fires started easily and were difficult to contain.” 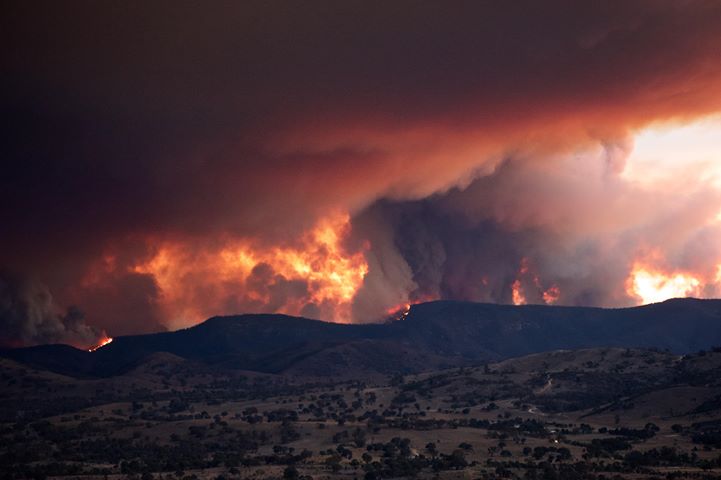 The Orroral Valley fire is illuminated by the sunset on 28 January. Photo: Elena Plumb.

Mr Gentleman also introduced legislation that will allow for the appointment of a deputy emergency controller to support the Emergency Services Agency (ESA) Commissioner Georgeina Whelan through an extended crisis.

Mr Gentleman also accepted four broad recommendations made by ESA Deputy Commissioner Ray Johnson to update the ACT’s Emergencies Act 2004, two of which included strengthening key relationships across the ACT Government and with federal and non-government entities, as well as delivering a regular and supporting exercise and testing program at a strategic as well as operational level. 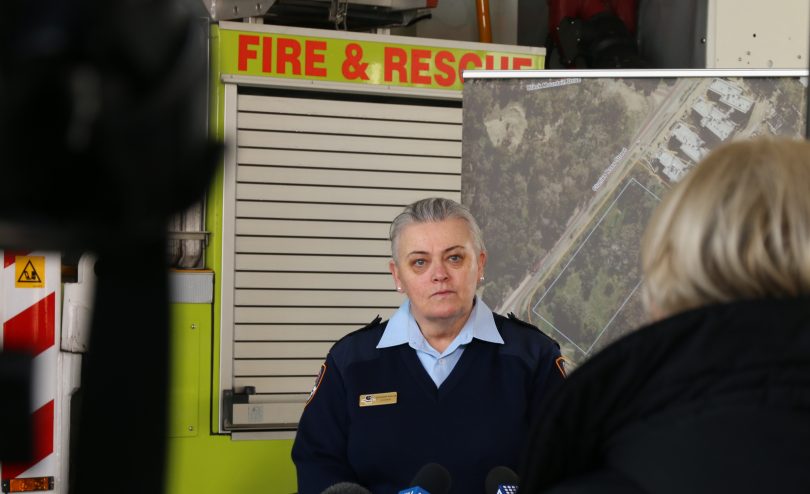 ESA Commissioner Georgeina Whelan at the opening of a new fire station at Acton this week. Photo: Dominic Giannini.

The reviews found that the ACT was well prepared to respond to the summer’s bushfires that resulted in the destruction of $10.2 million of insurable assets in Namadgi National Park.

“Rural landholders bore the brunt of the lost infrastructure, along with the impact on income providing vegetation and pasture,” Deputy Commissioner Johnson’s review said, noting that “the impact was significant to them and is likely to have long-reaching effects.

“This will require detailed and considered rehabilitation to address both the immediate impact and the long term recovery of this important ecological and cultural area.”

His review praised the leadership, management and resilience of ESA staff during the summer’s bushfire crisis.

“The conduct of operations and the establishment of an IMT (incident management team) was exceptional given the challenging circumstances and contributed to the overall success of the response to the threats facing the ACT.

“It was not through accident or luck that no lives or homes were lost in the territory.”

However, Mr Gentleman acknowledged there will always be opportunities for improvement.

“We need our organisations to have a culture of continuous improvement and review, facilitated by open and honest dialogue about how we can do better,” he said.