Comedy and entertainment in general have become more and more cynical.

I suspect it started with prank calls and candid cameras. Nowadays our sense of fear and fun are fused around the thought of being punk’d by a menacing clown.

Some of the highest rating reality TV shows set people up to fail in business, in love, in home renovations or to weep over an unrisen soufflé. The less commercial television stations air mockumentaries that condemn where and how common people live.

The trend is to laugh at others rather than with them.

A potent cure for schadenfreude is a good variety show. And one of the best that I’ve ever seen is currently underway in Crookwell.

I came across the Crookwell Amateur Dramatist Society’s (CADS) show by chance during a bicycle tour of the Upper Lachlan Shire. After sitting down with no expectations, it wasn’t long before ‘A Razzle Dazzle Music Hall Revue’ had me laughing, clapping and cheering. The performance left both my legs and soul a little lighter. 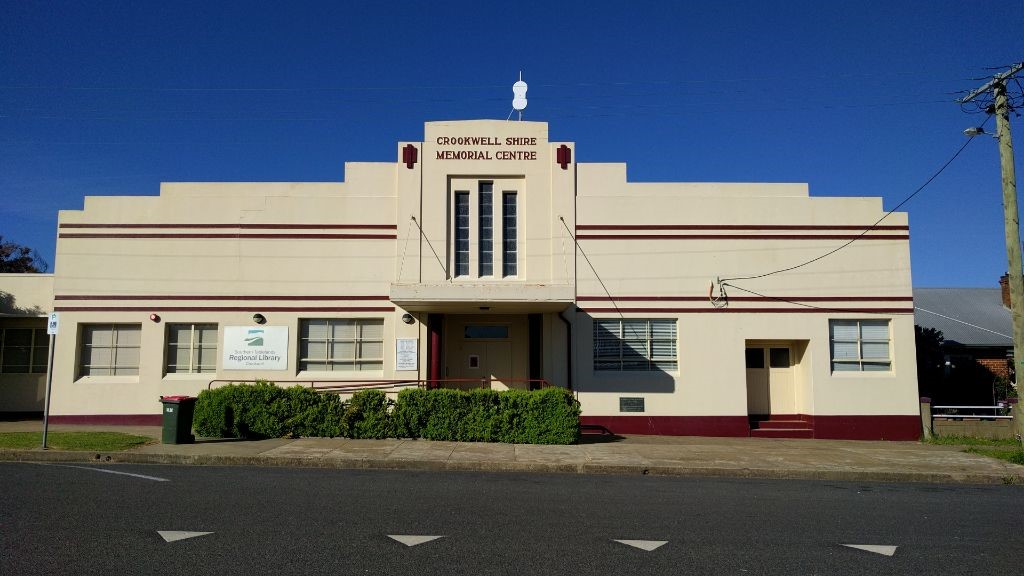 Here’s why it was so good and why Canberrans should make the 90-minute drive to see it.

Directors Anne Cleary and Rhonda Cummins have drawn upon years of experience and much research to put together twenty-nine songs and skits from around the world. There are a few classics and revised classics, toe-tapping medleys, witty commentaries on modern living, a dollop of slap-stick and some good ol’ singing and dancing. The performances are often riotous, sometimes moving, always entertaining.

The cast comes from different ages and professions, most are from Crookwell, a handful live in Goulburn. The assorted accord of those on stage is highlighted in a delightful skit in which ballet dancer Hannah Cotton and Councillor Darren ‘Buckets’ O’Brien mirror one another in pirouettes and pink tutus.

Anne Cleary informs me that she customised the show to the cast who are neither recruited nor audition for parts, but rather are ‘mustered up’ to be in the show. It’s a tribute to her, the music directors (both named Helen) and choreographer Hannah Cotton that every one of the 26-strong cast appears to be a triple threat or at the very least has a gutsy go at singing, acting and dancing.

While the Revue is family friendly, some parts are far from squeaky clean. In particular, illusionist extraordinaire and Steve Martin tribute ‘The Great Flydini’ along with Rob Huskinson’s recitation of Bill Kearns’ poem ‘Entrapment’ evoke the salacious trouser acrobatics of the ‘Puppetry of the Penis’ without being so graphic. 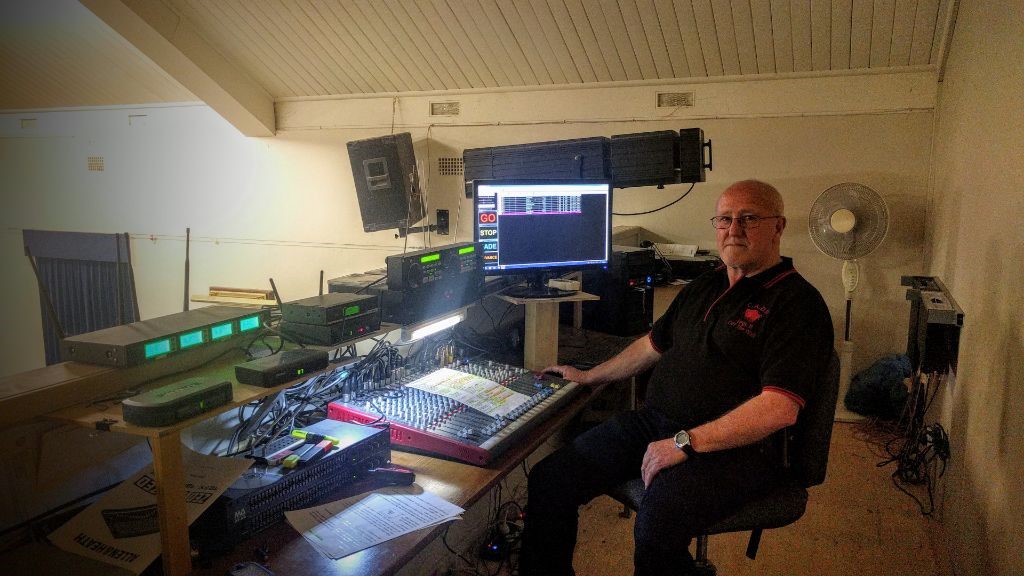 My critical eye could not help but scan for the occasional SNAFU: an off-kilter spotlight; a costume malfunction; a misplaced microphone, a forgotten line; a piano song slipup. But every mark was hit. The show’s finely polished quality can be attributed to stage manager and CADS president Robert Bill who undertook a course at NIDA to command the array of technical gear that the Society has brought to the Crookwell Shire Memorial Centre, all of which was paid for by performances and fundraising.

If for some strange reason you don’t like variety shows, it’s still worth going to Crookwell to see the rolling green hills adorned with giant windmills and to savour the community spirit.

Tell us about your experiences and assessment of variety shows, Crookwell and the Upper Lachlan Shire.

Kim Huynh is a columnist for the RiotACT and lecturer of international relations at the ANU. CADS has been operating in its present from since 1987, but its history stretches back to 1894. You can find out more about it here. If you hurry there are still some tickets left for this year’s performances on November 10, 11 and 12. Contact the Crookwell Visitor Information Centre on (02) 4832 1988 or book online by searching for “CADS” here.