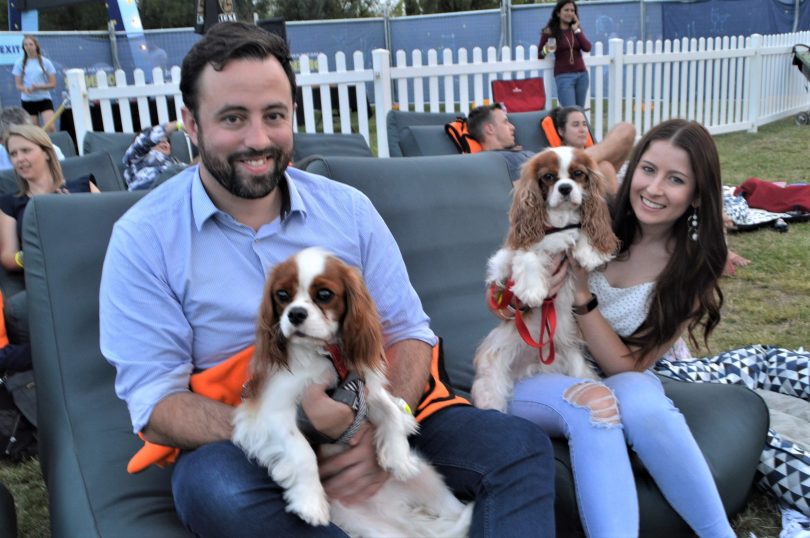 The dogs were out, the popcorn was in abundance and the crowds lapped up the balmy evening at the opening night of the American Express OpenAir Cinemas in Canberra on Thursday.

The movie starring Julia Roberts and Owen Wilson even provided something for the dogs in the audience, with the family dog Daisy adding some onscreen doggie drama.

Held on the Patrick White Lawns near the National Library of Australia, the festival-style events run until February 25 and include live music, DJ performances and food stalls.

On Thursday night singer ALOÏSE wowed the crowd with her beautiful voice and original compositions.

Tickets start at $13 and are on-sale via: openaircinemas.com.au. ‘Doggie dates’ are welcome and you can find out more by clicking here.

Below are some photos from the fun and action on the opening night. 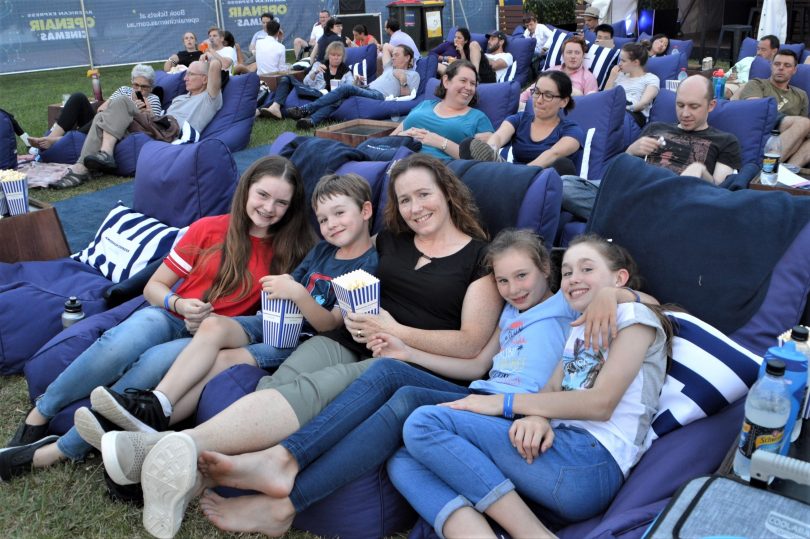 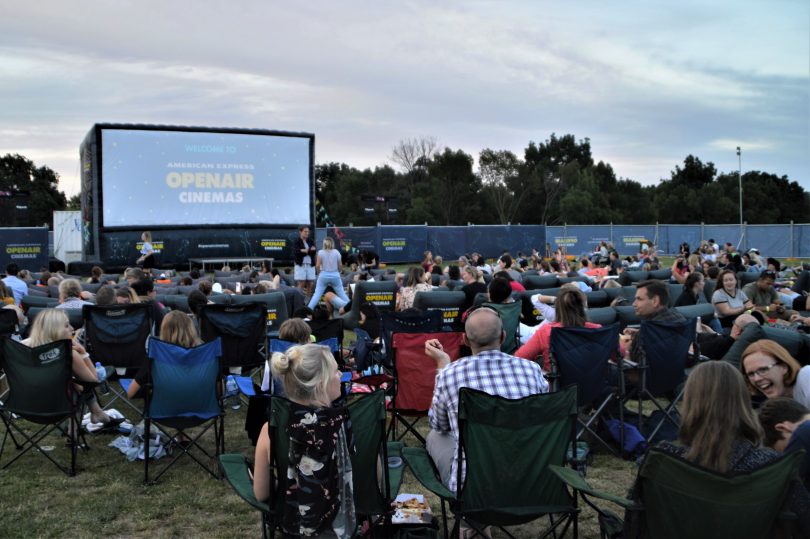 Some of the crowd enjoying the opening night. Photo by Glynis Quinlan. 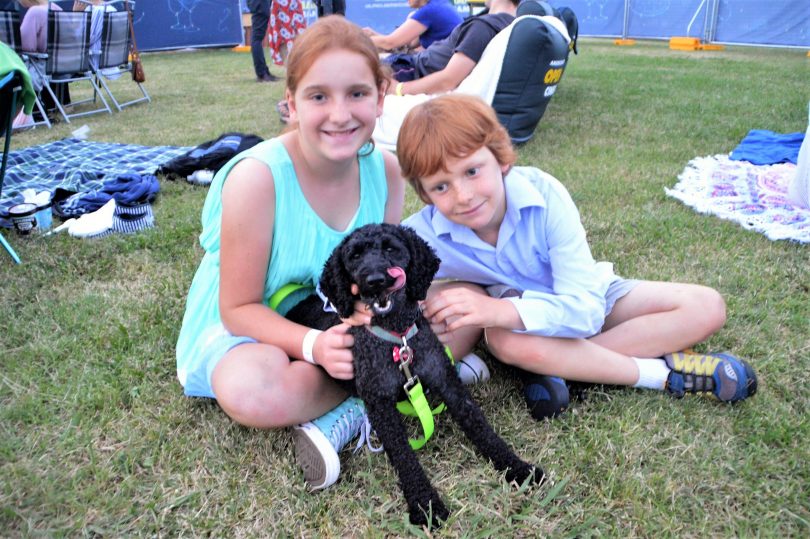 Matilda Milton, 11 and Angus Milton, 9, with their dog Sparkles on opening night. Photo by Glynis Quinlan. 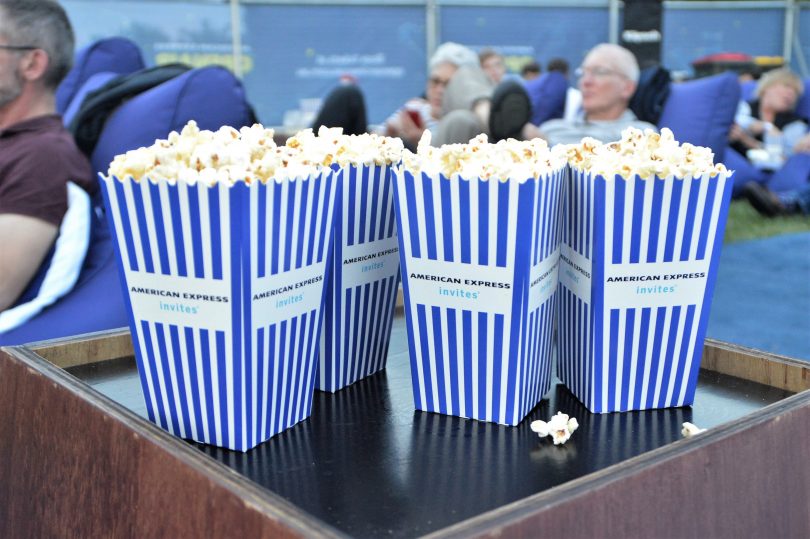 The popcorn was in abundance. Photo by Glynis Quinlan 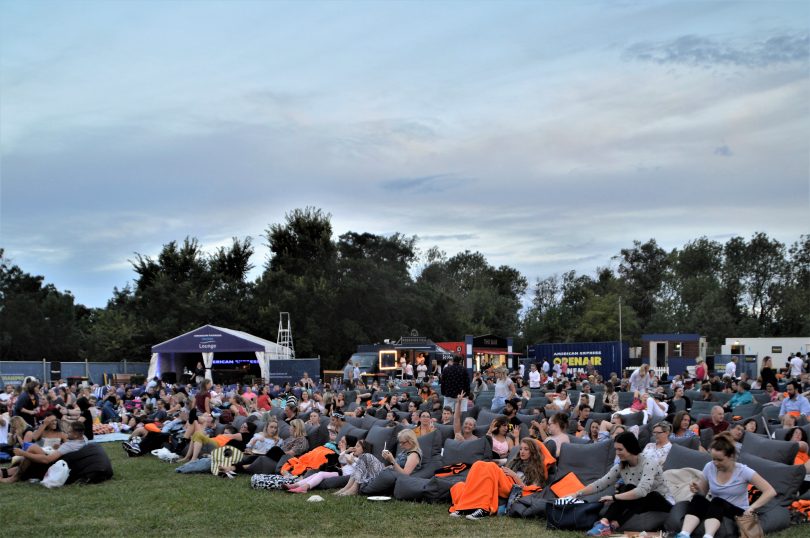 There was a solid crowd for the opening night. Photo by Glynis Quinlan.

Monica Tiffen - 1 hour ago
They are so lovely, Butsome really worry me Swaying in the wind over Homes! View
Rowena May - 1 hour ago
and when people express their concerns the govt says no you can’t cut them down….. but hmmm the Northbourne Ave ones were... View
Greg Myat - 1 hour ago
Still it would be a shame to cut everything down due to a once in how many years event. View
Community 47