Dalmacia’s debut album is a journey worth taking. The Canberra trio are an indie rock band inspired by the likes of the Red Hot Chilli Peppers and Foo Fighters. They put out their self-titled record on Friday and it’s safe to say they nailed it.

The first track welcomes us with open arms; groovy guitar riffs and the call-it-like-it-is attitude conveyed in the refrain “You think you’re so much better than me? I’m so much better than you,” make it impossible not to want more. The pinnacle of this great release is arguably right in the middle with track four. ‘Yesterday’ opens with smooth bass, and the band lulls you into the false sense that this is going to be a mellow number, then they smash out a killer chorus with all the guts and feeling indie rock fans could possibly want. It is the shortest song on the album, but Dalmacia made sure that ‘Yesterday’ packs a punch.

Ash O’Leary’s voice commands the attention of the listener as she moves with ease between a powerful harshness and something soft and comforting. The contrast is captivating and perhaps shows up best between tracks two and three. On the sophomore track, ‘Divulge,’ O’Leary demands of us “What would you say? What would you do if it came down to it,” but soon afterwards we are taken by the hand and led into the gentle melodic opening of ‘Fix You’.

Dalmacia have produced an incredibly strong debut which is true to the indie rock influences they cite as their main inspirations. As the band’s career progresses we might expect to see them branching out and giving us something beyond their archetypal indie rock debut. But if the only substantial criticism is that Dalmacia are too perfectly performing their own genre, they are certainly on the right trajectory. 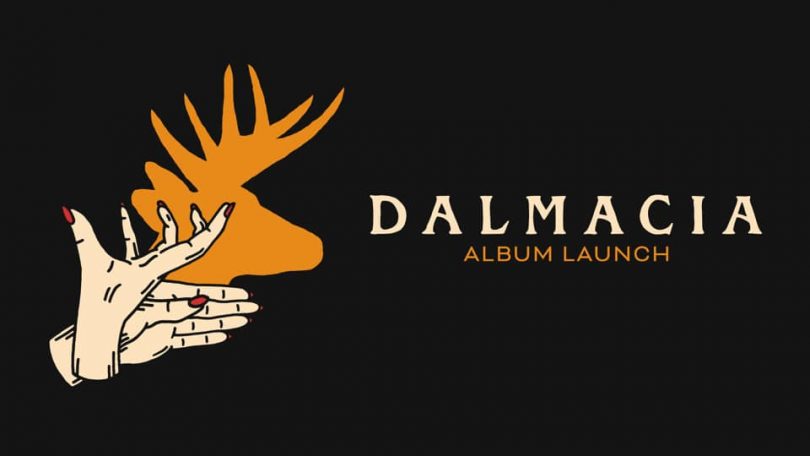 If you want to check them out for yourself you can catch Dalmacia at their album launch party hosted by sideway on Saturday March 2nd at 7.30pm. 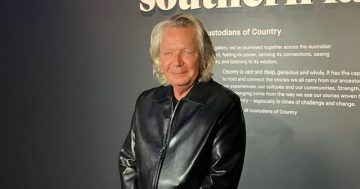 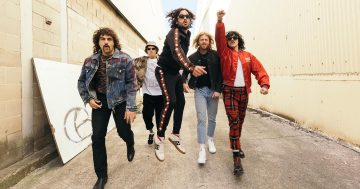 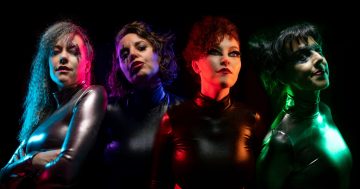 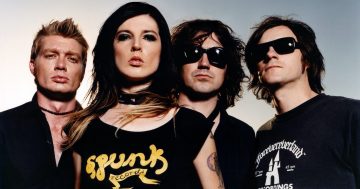