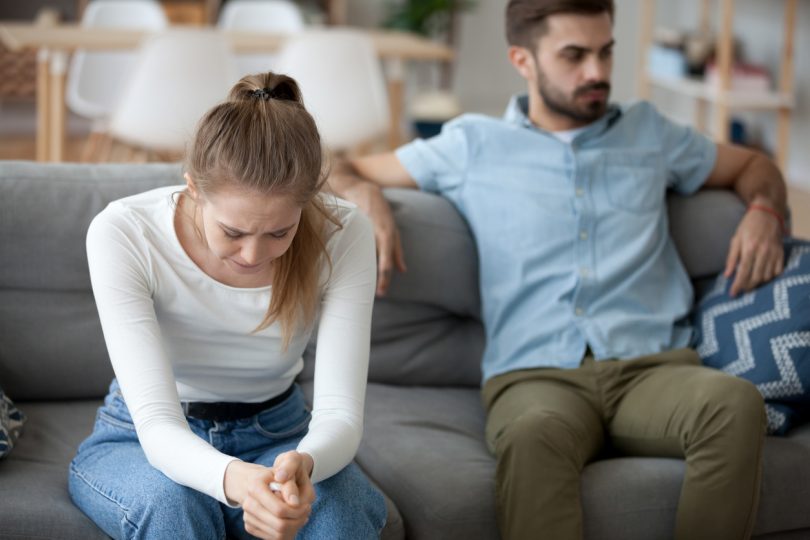 Usually there’s no simple way to get out of repaying a debt incurred in both partners’ names. Photo: Supplied.

We often go into relationships with all the best intentions in mind and with no expectation we will be left with a life-changing debt.

Sexually transmitted debt (STD) occurs when one partner takes responsibility, wholly or partly, for the debts of their partner, either unknowingly or unwillingly.

STD is emerging as a big issue and, in some cases, causing a breakdown in a number of relationships.

Snedden Hall & Gallop associate Andrew Ekert says a typical example is where one partner incurs large debts on a credit card in both of the partners’ names.

“In these circumstances, although only one partner spent the money, both partners are usually equally liable to repay the debt, plus any interest accrued in the meantime.”

READ ALSO: Time may be running out for Commonwealth superannuation claims

STDs can have major consequences for the non-spending party, who may end up being on the hook for major debts they didn’t even know existed. Usually, there’s no simple way to get out of repaying such a debt incurred in both partners’ names.

This can have the real effect of diminishing the non-spending parties’ financial autonomy, which in turn may be considered a form of ‘family violence’ under the Family Law Act 1975 and Family Violence Act 2016.

However, there are a number of ways you can avoid contracting a sexually transmitted debt.

“Firstly, avoid joint credit cards,” says Andrew. “If you really need to get one, make sure it has a reasonably low credit limit which can’t be raised without your approval.

“The same goes for loans. If your partner can’t get a loan themselves, there’s usually a good reason why. Be very wary of taking one on for them. It could be that you end up stuck with the debt, even if the relationship ends.”

Another simple way to prevent sexually transmitted debt is through a requirement for joint permission.

“If you have a joint home loan account with an overdraft facility, make sure both you and your partner’s permission is required to drawdown any further money,” says Andrew.

Similarly, ensuring financial independence where possible is crucial, too.

“Sometimes joint bank accounts are necessary – to pay rent, mortgages, bills and other expenses,” says Andrew. “But it’s always a good idea to have your own separate bank account where the majority of your money is kept.” 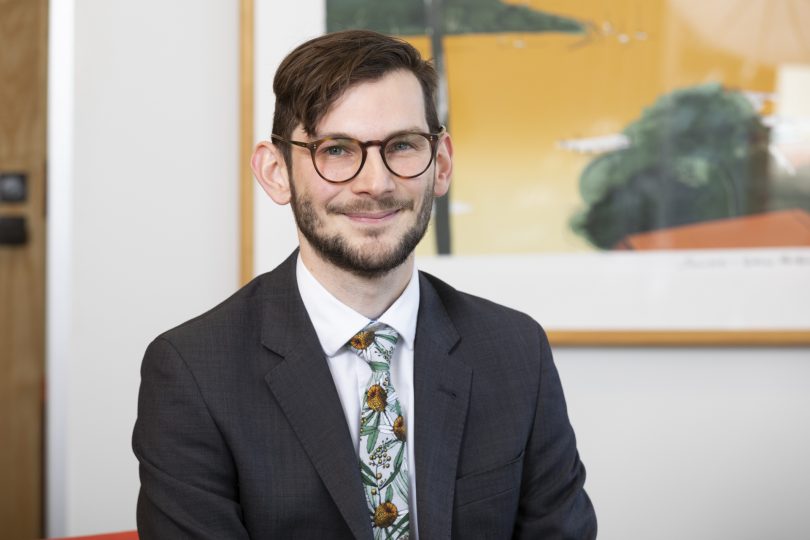 Andrew says it’s important not to rush any financial decisions.

“Never sign anything on the spot,” he says. “Always take some time to think about it and get advice about the possible legal and financial consequences. If in doubt, get legal or financial advice.”

Finally, you may also consider putting in place a binding financial agreement – sometimes referred to as a ‘pre-nup’ – between you and your partner.

“A binding financial agreement is a document that sets out financial expectations between you and your partner, including who is responsible for what assets and debts if the relationship breaks down,” explains Andrew.

“If you are worried you might end up being liable for your partner’s debts, either during or at the end of your relationship, it is always best to seek advice.

“While we all go into relationships with the best intentions, a little caution and planning will mean if things break down, you will not have to pick up the pieces financially as well.”

Daniel Palmer - 56 minutes ago
Minus the fires, has me stumped why. View
The Garden, botanicus perfectus - 4 hours ago
Ann Gottaas View
Dee Small - 4 hours ago
Saw a young one on the O’Connor ridge yesterday... View
Lifestyle 16

Naimad Doowneerg - 5 hours ago
Bernard Miller not sure what you mean by "shear (sic) volume of adverse events and deaths". According to the TGA There have b... View
Garvin Francis - 5 hours ago
Nada Krstin So here’s totally what wrong with this whole anti vaxx, anti mask, anti lockdown argument. Its not about believ... View
Deborah Gale - 12 hours ago
Nada Krstin The vaccine gives protection and greatly reduce the likelihood of serious disease which is great. But children wh... View
Opinion 3

phydeaux - 6 hours ago
Rather my point, JS9. “…without qualification”. With significantly different individual circumstances, to give an answe... View
Kathy Blunden - 8 hours ago
I was also totally shocked with my electricity bill. It is the highest bill I have ever received and I have solar panels!!!... View
JS9 - 8 hours ago
It is a weighted average across a range of plans - so it means some will go up more, some go up less. Over the basket of plan... View
News 12

@the_riotact @The_RiotACT
Have you been shocked by your latest #electricity bill? One Bonner resident saw her last quarterly #bill soar $1000, and she's not the only one https://t.co/0fib4XxA9r (56 minutes ago)