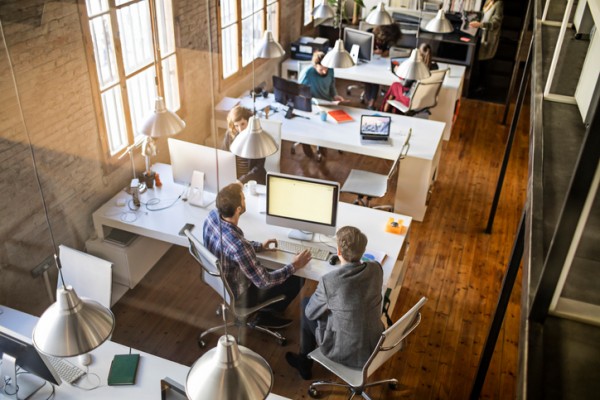 Demand for office space in Canberra is at a four-year high.

Demand for office space in Canberra is at a four-year high according to a recently released report by Colliers International.

According to the report, the third quarter of 2018 has seen a 254 per cent increase in demand for office space over the same period last year, with demand increasing for all segments.

“This is the strongest level of demand since the September quarter of 2014,” said Colliers International Director Office Leasing, Michael Ceacis.

“The average area enquired about during the September 2018 quarter was 878 square metres, up from 760 square metres in 2017, which shows strong interest across the market,” he said.

“Demand is currently very strong for space larger than 3,000 square metres and this was the largest driver in Canberra’s overall increase.

“The report found that nationally the Government sector continues to be the dominant industry enquiring for large spaces. The ACT has a very strong government sector and this is playing a role in the demand we are experiencing.”

Mr Ceacis said that securing a large office space, particularly in a high-quality modern office building, can be difficult in the ACT.

“Our A-Grade vacancy rates in popular employment hubs such as the CBD and Parliamentary precinct are 2.6 per cent and 0.4 per cent respectively,” said Mr Ceacis.

ACT only has one A-Grade building for lease

“Currently in the ACT, we only have one A-Grade building available for lease in its entirety.

“These strong market conditions are driving development. Premium new developments targeting the private sector, such as Civic Quarter in the CBD, which is being delivered in 2020, will add to our office supply.

“We are also seeing more interest in offices under 1,000 square metres. Fortunately, the strong stream of mixed-use precinct development currently taking place around the city is creating new opportunities for businesses looking for spaces of this size.

“The level of demand recorded suggests Canberra’s strong economy and population growth are impacting on business expansion and creation locally.”

Refurb all the empty office stock in Woden so it is available to tenants that want A grade office stock. Lovett Tower, Callum Offices. 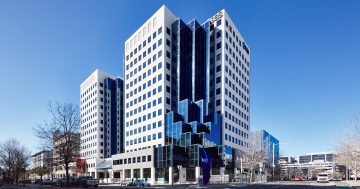