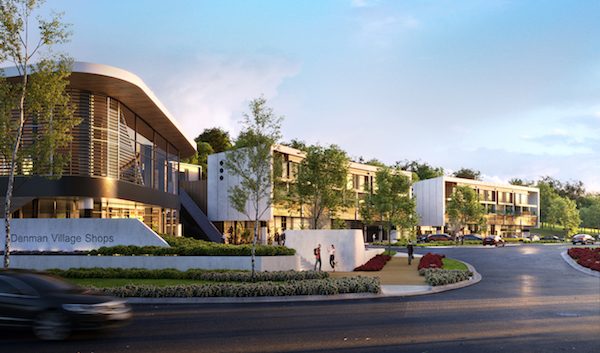 The Denman Village Shops are set to open at Denman Prospect in September 2018, nine months ahead of schedule and providing residents of the Molonglo Valley with their first shopping centre, Capital Airport Group managing director Stephen Byron announced today.

Capital Airport Group is the developer behind the entire suburb of Denman Prospect.

During an unveiling of designs for the shopping precinct this morning, Mr Byron said the mixed use centre would feature up to 15 speciality shops including a supermarket, cafes, a standalone medical complex and a gym as well as twelve two and three-bedroom townhouses above the retail space with views over the valley. 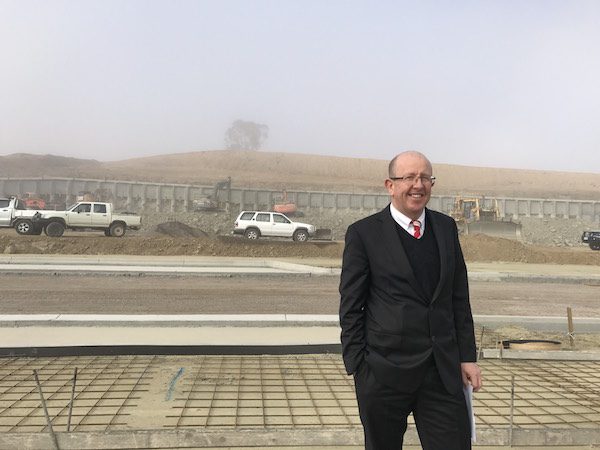 With construction due to commence in the next couple of months, his company was seeking expressions of interest from potential tenants looking to occupy retail areas ranging from 45sq m to more than 200 sq m.

“The retail space of the Denman Village Shops will include a 1000sq m supermarket and over 120 shopfront parking spaces,” Mr Byron said.

“Exceptional design and high quality materials, combined with high calibre tenants, public art and views across Craven’s Creek Reserve will make Denman Village Shops like no other local shops in the region.”

On the corner of Felstead Vista and Holborow Avenue, the AMC Architecture-designed centre will be home to more than 2300sq m of retail floor space all up and will feature double-height ceilings to provide a sense of space and an abundance of natural light.

He said the development of the shopping centre had been fast-tracked as part of a civil works program working with Group One.

“Normally you’d have to wait until March or April of next year to even be allowed to start here,” Mr Byron said.

“But by working with ACTPLA and Group One we’ve been able to get in early.” 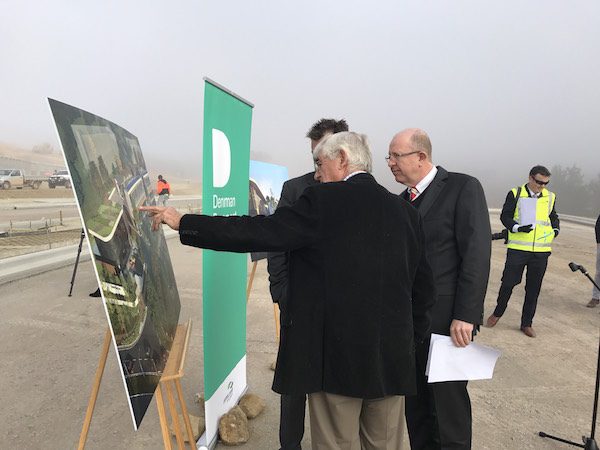 Construction for the project had already involved the removal of 35,000sq m of material to create the level site and the creation of a 220m-long retaining wall rising to 9m.

More than 35,000m2 of material has been removed to create the level site. A 220-metre-long retaining wall rising to 9m high has been constructed as part of the large-scale earthworks. 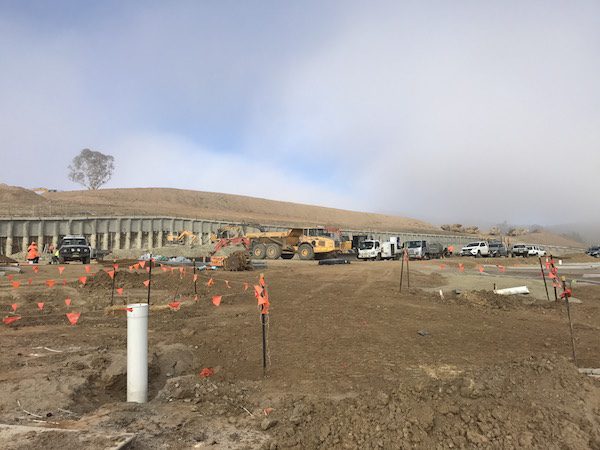 Kylie Jay - 7 hours ago
Megan Chapman took me 40 minutes to get from Queanbeyan West to Tuggeranong on a week day which would normally take 15 on a w... View
consumeradvocatecanberra - 16 hours ago
Most folk don't get it. Canberrans love their cars and have done so for 30 years. It's quick and convenient. But, imagine car... View
Lucy Jane - 17 hours ago
4 day week for everyone but everyone gets a different day off. Will help immensely with traffic congestion and has been trial... View
Opinion 91

Catriona Moxham - 8 hours ago
Molonglo stage 3😢 View
Capital Retro - 14 hours ago
Living on borrowed time? It's actually more like living on borrowed money, from the Territory government to the unemployed. T... View
Lesa Schuster - 16 hours ago
The housing prices need to come down, it’s very hard for many people........it’s pretty city though and does not feel lik... View
Property 19