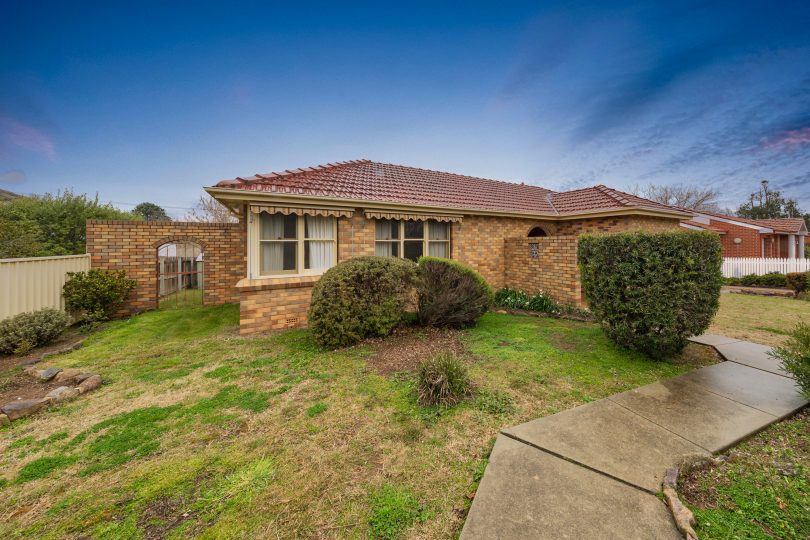 Buying into a prestige Canberra locality like Yarralumla isn’t an easy feat. Long-term family homes can be tightly held for decades creating few opportunities for entry.

And who doesn’t love the memories around sash windows and post-Art Deco internal glass doors?

But let’s get real! In 2020, Yarralumla is embarking on a new era where reminiscing about the past is passé.

The suburb is primed for rejuvenation or a total rebuild with recent prices proving its enduring value.

In the most recent quarter, Yarralumla prices jumped 5.6 per cent compared with an overall rise in Canberra of 4.1 per cent and the suburb’s median house price sits around the $1.4 million mark – way above Canberra’s median of $819,000.

And if you’re looking to Yarralumla for superior capitalisation, try 52.7 per cent since 2015. 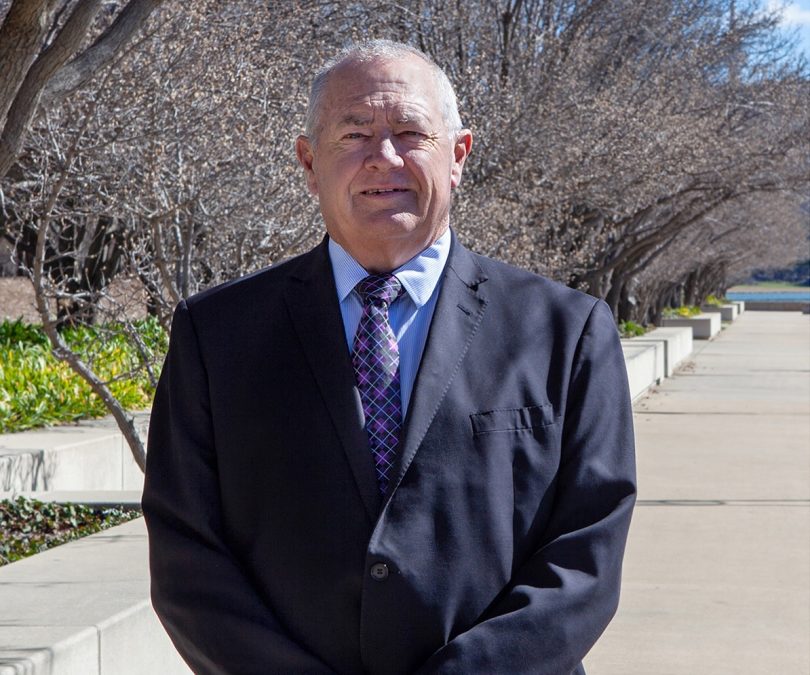 “For a start, if you want distinction, it’s at the apex with Forrest and Campbell,” he says.

“And then you’ve got very hot competition for original houses that can be renovated or knocked down and rebuilt as forever homes.” 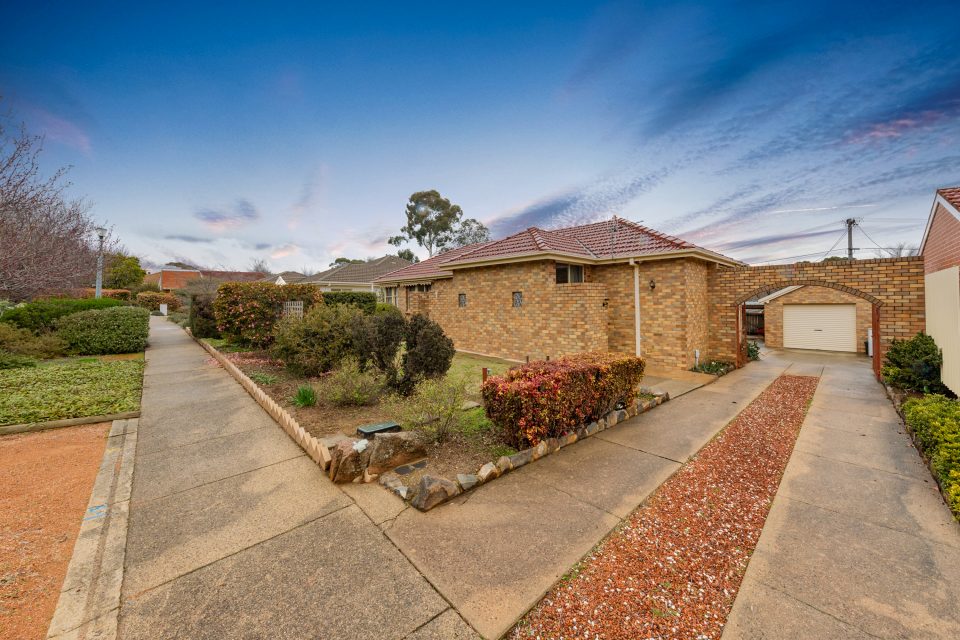 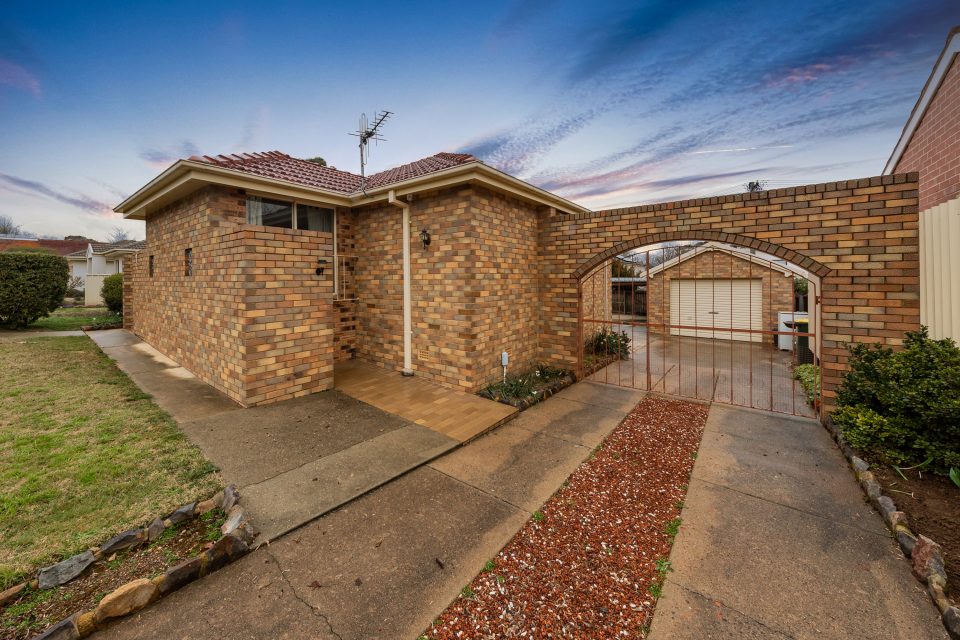 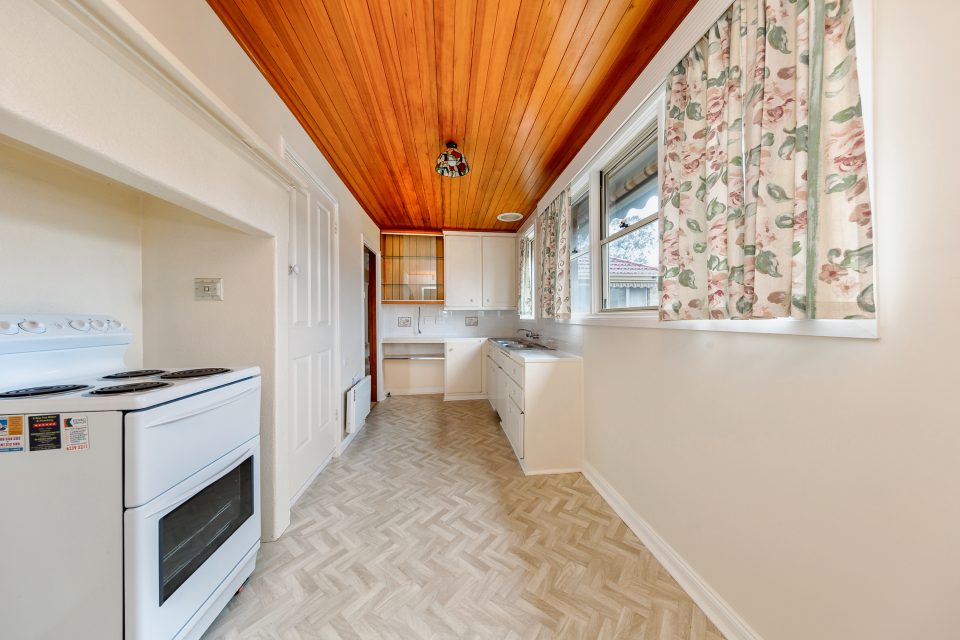 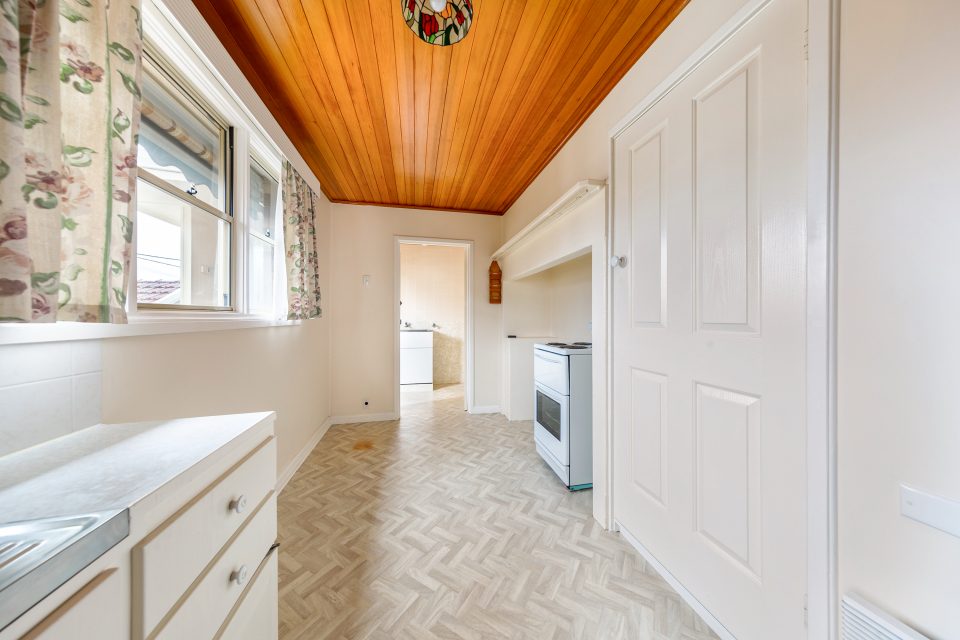 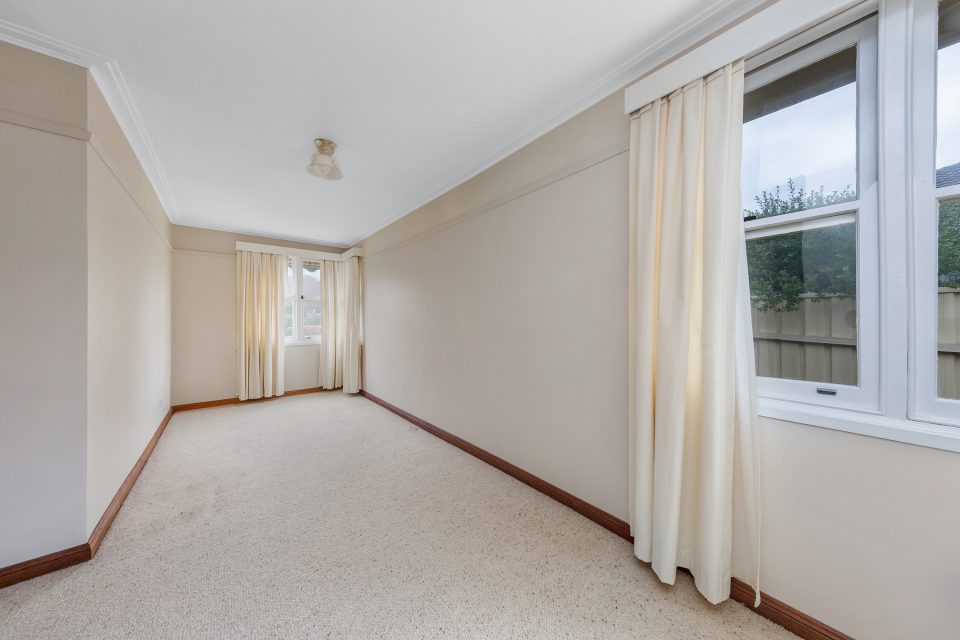 The original 1950s workers cottage is coming to market with over 50 years of memories created by the family of one of Canberra’s most respected building administrators.

It’s quirky and pristine and sits in a perfect position with views to Black Mountain Tower and Lake Burley Griffin. Schools, shops and lakefront parks are within walking distance.

There’s no doubt that renovating or extending this 3-bedroom, 2-bathroom, double-lockup garage home will be a labour of creativity and love.

It boasts genuine terracotta roof tiles in as-new condition, a tiled courtyard and has plenty of room as well as an idiosyncratic layout.

However, the flat 732 square metre block could also accommodate an imposing residence with quality at its core.

With a rateable value of $1,040,000, Mcintyre Property’s Terry Cooper says the location will be front and centre when the home goes up for auction.

“The numbers stack up,” he says. 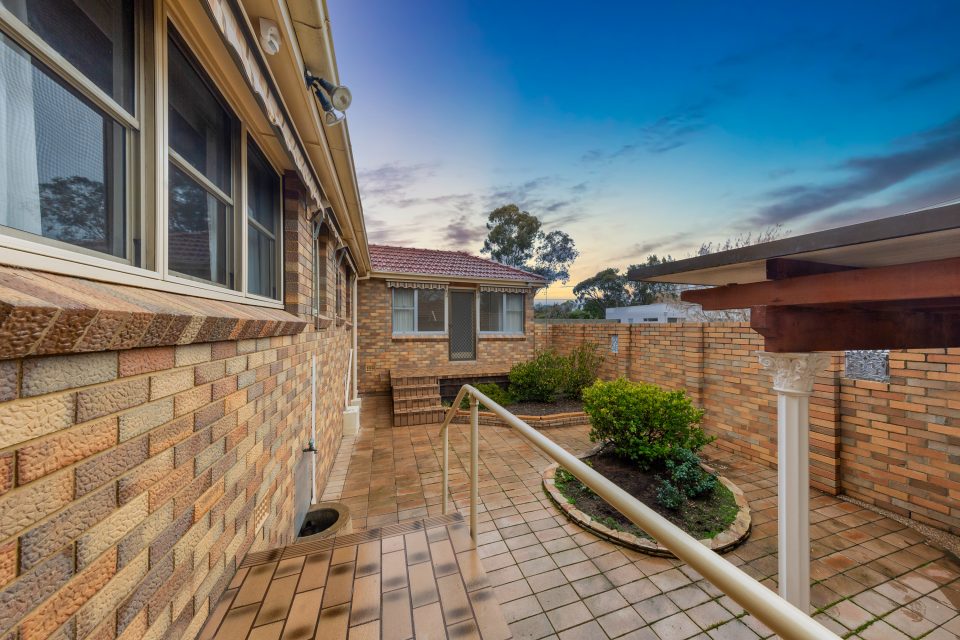 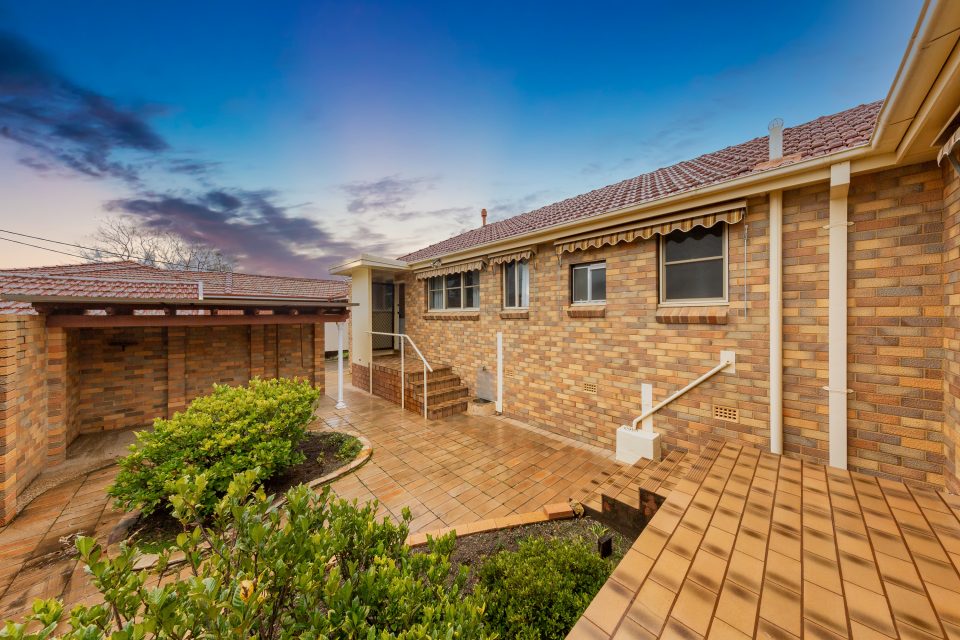 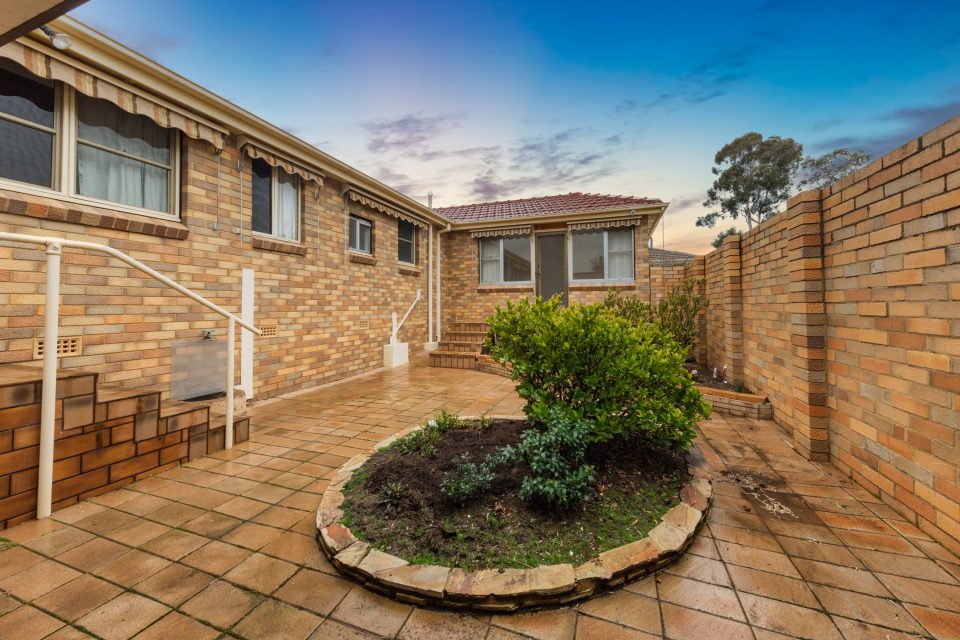 7 Broome Crescent, Yarralumla will go to auction on 12 September. However, the vendors will consider genuine, pre-auction offers.

Terry Cooper says that’s worth thinking about, considering a recently auctioned house in the same suburb sold for $50,000 above reserve.

You can view 7 Broome Crescent, Yarralumla and other hot properties on Zango. To arrange an inspection, contact Mcintyre Property Sales Agent Terry Cooper on 0417 710 772.

And what about the annual rising average rates in this suburb? Now $6,000? $7,000? $8,000? People on average incomes and pensioners who grew up in this suburb would struggle.