Experts in buying, selling & renting
Your property, your future
18 March 2019 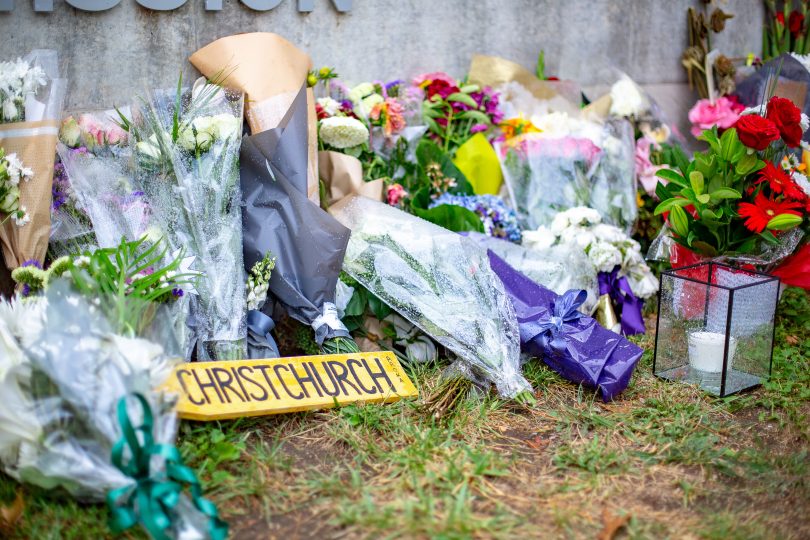 “The immediate response was shock and disbelief that this can happen at such a massive scale but after that, there was fear and trauma: fear because it was Friday, there is a congregation around 7 pm and another prayer later at night. There was real fear that our lives might be in danger for simply going to pray.”

Mr Ali says he and other community members took action, calling on police at Gungahlin and Canberra’s others mosques in Yarralumla and Monash for protection and support. He was at the Gungahlin mosque, where he said local police “responded very strongly. They came down and sat with people at prayer, they spent more than an hour calming them down, offering every support they could. We are so thankful to them”.

Local police increased patrols in areas around all three Canberra mosques and Mr Ali says that at 4 pm, he picked up the phone to ask the Chief Minister for “a strong demonstration of support”, which came from both Andrew Barr and Minister for Multicultural Affairs Chris Steel.

“Our children needed to know they were safe, we needed more than just sympathy. The government also responded very strongly,” he says. “Then support started flowing from the local community, from the churches and Salvation Army who are our neighbours in Gungahlin and across the city. That really helped people to deal with trauma and fear. It was very heartening to recognise that we have friends to stand with us.” Gestures of support were made at the Yarralumla mosque.

But Mohammed Ali, who was Outstanding Volunteer of the Year in the 2015 ACT Multicultural Awards and is a current Board Member of Companion House, which assists survivors of torture and trauma, says that we also need to look more deeply at relations between the Islamic community and some other Australians.

“I believe we have been shouting from rooftops about the need to address this gap in understanding what Muslims are, the importance of our mutual relations. If the narrative doesn’t change, we can’t continue to keep our eyes shut.

“That’s led us to this situation where someone thought appropriate to kill 50 people and to be so unashamed of what he was doing that he filmed it. That tells me that there is a very strong mindset, perhaps among very few people in Australia, but it takes only one person to destroy a whole community.”

He believes Australia also needs to take a hard look at the causes of radicalisation on the right including the effects of joblessness and poverty, leading to disenfranchisement among young Australians from vulnerable backgrounds. “That youth then becomes fodder for radicalisation and venom via social media, developing into anti-social activity,” he says.

Mr Ali is a firm believer in community action to remedy social isolation: he is also part of the HelpingACT organisation, which collected 80 food hampers from the local Muslim community for distribution to Canberra’s homeless before Christmas in collaboration with the Uniting Church. They will hold a further winter appeal for food and clothes shortly.

The Canberra Islamic Centre will hold a vigil this evening between 7:45 and 8:45 pm at the Sabah al Ahmad Mosque 221 Clive Steele Avenue, Monash. All are welcome.

Tomorrow at 5 pm the Canberra Refugee Action committee will hold a rally in Garema Place, “In Solidarity with Christchurch and the Muslim community: No to Racism and Islamophobia”.

I would have gone to the vigil but I am at home without my keys now and won’t be able to get back in until Dad gets home after midnight – I’m there in spirit though. </3 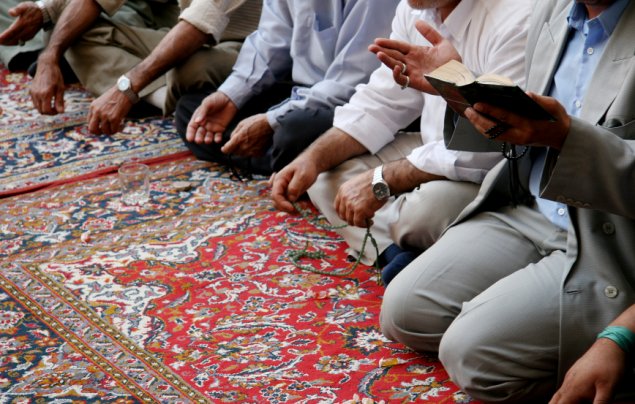