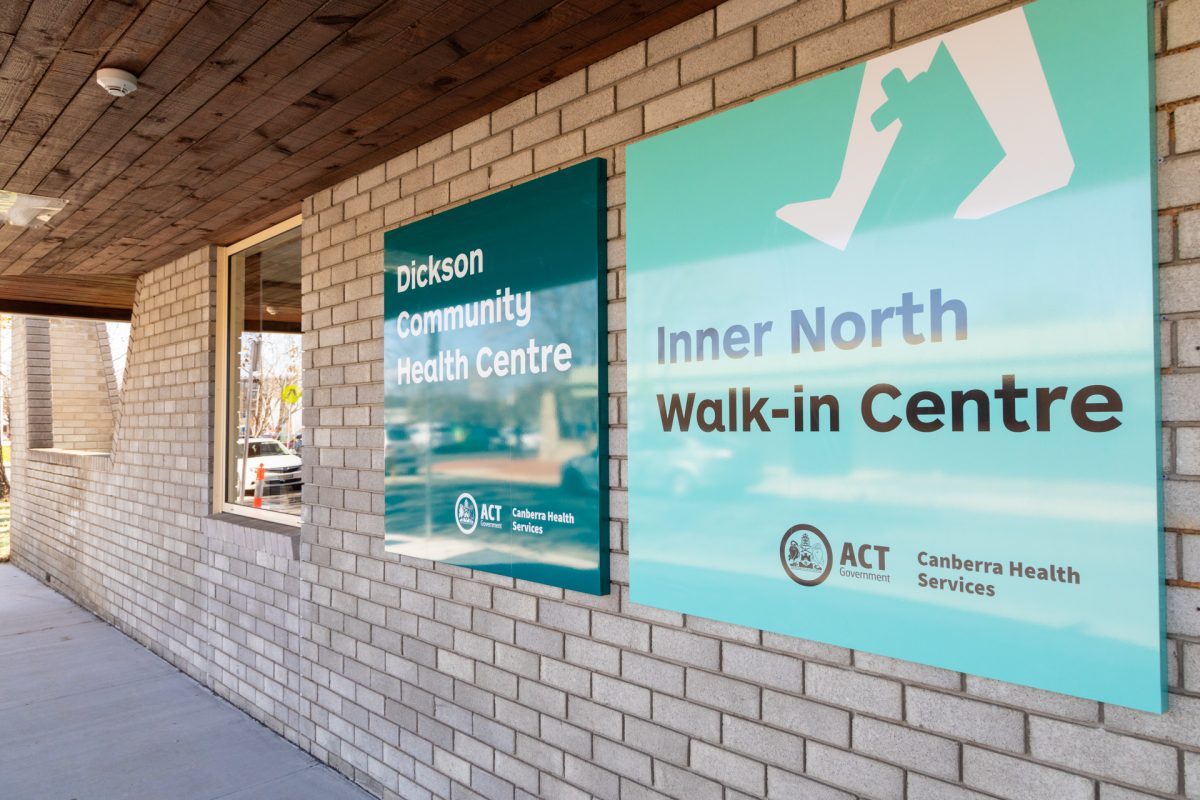 The Inner North (Dickson) Walk-in Centre will reopen on Thursday (24 November) after more than a year’s closure after staff were redeployed to help with the COVID-19 response. Photo: Region.

The Inner North (Dickson) Walk-in Centre will reopen to local residents tomorrow (Thursday, 24 November) after a closure which lasted more than a year.

In August 2021 as Omicron cases surged, the centre was shut so that staff could be redeployed to assist with the COVID-19 response, including by staffing the Garran Surge Centre.

Since then, it’s remained closed due to staffing pressures.

READ ALSO Should we be preparing for a COVID-19 Christmas? The experts say not this year

The future of the Garran facility remains up for discussion.

Previously, it was a COVID-19 clinic and was able to treat people who were COVID-positive for other ailments or injuries, but that service has moved to be colocated alongside the Weston Creek Walk-in Centre.

The long-term future of the facility, which was only ever intended to be temporary, is still unclear.

It was never used for its intended purpose: an overflow ward for COVID-19 patients – something the Territory’s Opposition has lamented.

At other points throughout the pandemic, the centre was used as a vaccination hub.

Demand for COVID-19 vaccinations has declined and rates have stalled in most age groups. It is now being managed through primary care rather than mass government-run clinics. 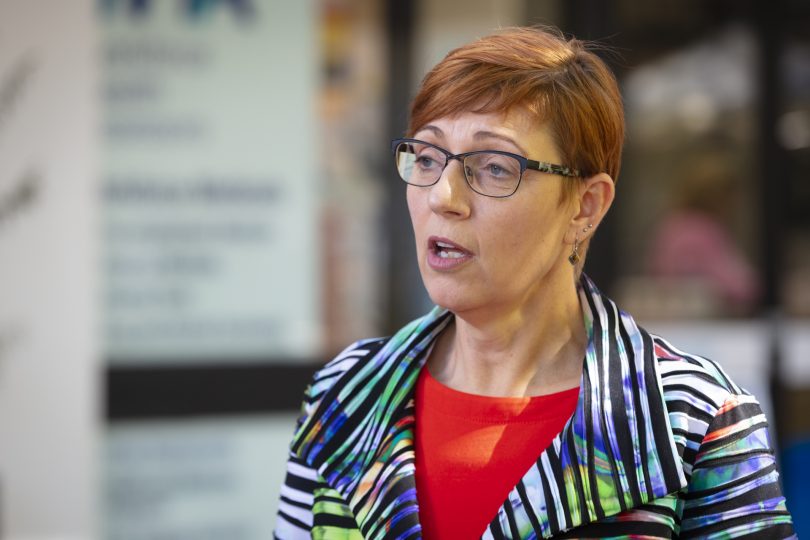 Health Minister Rachel Stephen-Smith said the reopening of the Dickson centre would be welcome news to the Inner North community.

The centre, which opened in August 2020 for a cost of $9.8 million, had treated close to 18,000 patients before it was temporarily closed.

“I’m pleased that it will again provide local residents with access to a free health service close to home and when they need it,” Ms Stephen-Smith said.

“I want to thank the local community for their patience while the centre was non-operational and I’m looking forward to seeing its doors open again.”

Earlier this year, the ACT Government announced it would expand the model of care at the walk-in centres to one-year-olds.

Previously, parents and carers were only able to bring their children two years and older to the centres, which can treat minor illnesses and ailments.

But 18 months of research work showed the centres would be able to offer the same care and peace of mind to parents of younger children, thereby keeping them out of emergency departments.

There are four free walk-in centres across the Territory, in Tuggeranong, Weston Creek, West Belconnen and Gungahlin.

They are open daily from 7:30 am to 10 pm, 365 days a year and can treat cuts and bruises, minor wounds and infections, minor limb fractures, strains and sprains, ear infections and other illnesses. 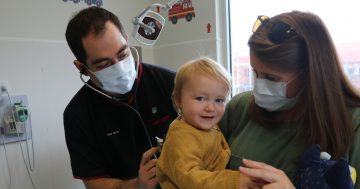