Domestic violence survivors are finding their Voices for Change 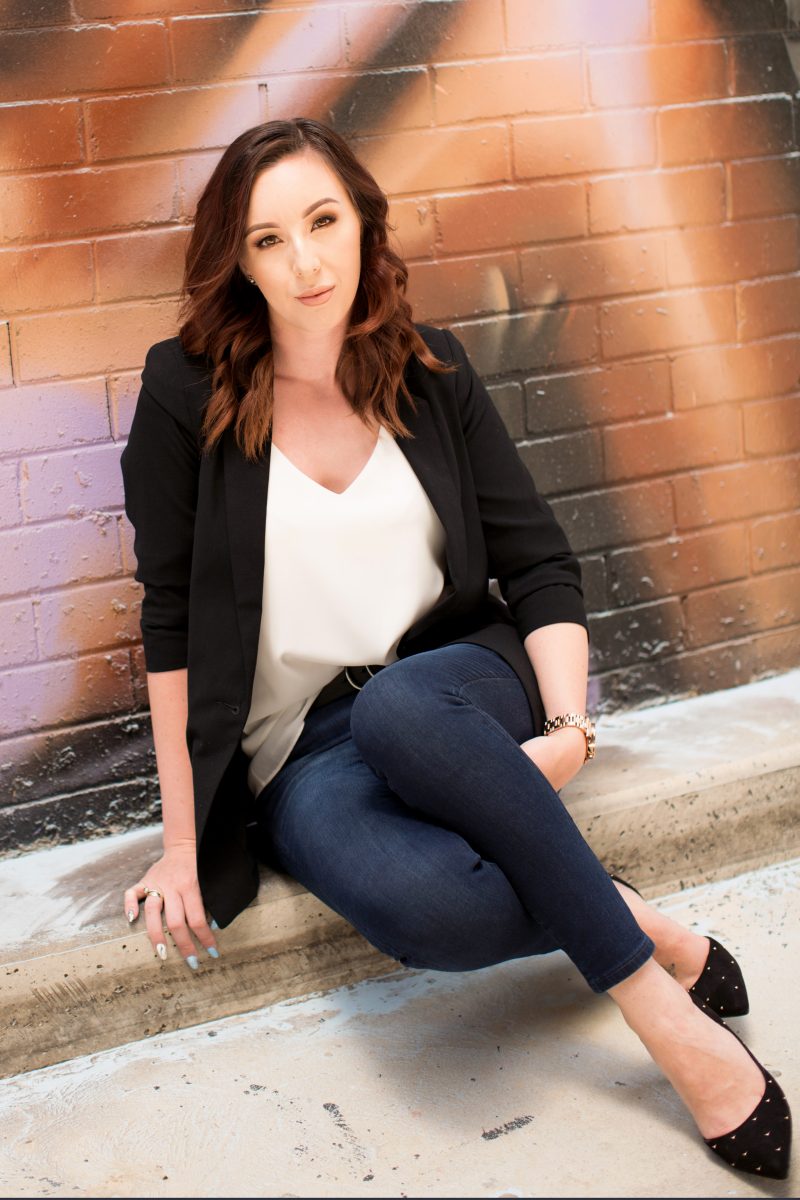 Teyarna is now an advocate for the DVCS Voices for Change project. Photo: Rebecca Codey.

When Teyarna was 14, she met a 28-year-old man who seemed like a knight in shining armour. She was escaping a troubled family background of violence and substance abuse, he promised her love. Instead, she’d be subjected to some of the worst domestic violence Canberra police have ever seen.

Today, Teyarna is measured as she describes years of physical, mental, emotional, sexual and financial abuse, during which she gave birth to three children before she turned 21. She’s composed, but her voice and hands sometimes still tremble slightly as she speaks. She’s open about her PTSD diagnosis.

The signs of trouble didn’t come until Teyarna was two years into the relationship and fully committed. “It was control over where I went, how I did my hair, what clothes I wore, and who I saw. I didn’t put together all the signs of what was happening. He was troubled and I thought I could help, but there was nothing I could do or say that would change the person he was.

“There was a lot of really rough stuff, but what sticks is the psychological and emotional abuse. The scars start to fade. You don’t remember the blows so much as the words and how you were torn down. At the base of it all, I didn’t feel human – as a human, you’re allowed to do and feel and see. Those are things you can’t have in a violent relationship.”

Isolated, Teyarna kept the abuse secret from family and friends. Her partner continually suggested the abuse was her own fault, that she was unwanted even by her children and that nobody would miss her if she was gone. As the abuse escalated, she began to fear for her life.

“I was mostly concerned with whether I’d see my children grow up because I didn’t think I’d get that opportunity,” she says. Her mother, diagnosed with a rare, fast acting and fatal cancer, made Teyarna promise she’d leave if she was hit again.

“I was fed up. I just thought I’d rather go out fighting than hang around until he killed me. I knew I could die leaving or staying, but I wanted to have a chance at life. It was the hardest thing I’ve ever done,” she says.

Leaving was even more frightening because, as Teyarna now recognises, the abuse was all about power and he’d lost control of her. “I wouldn’t back down and bow at his feet, listen to him telling me that he’d change and be a better man, I wouldn’t give him what he wanted. Because I’d gone so far it wasn’t an option to go back.”

Although a terrifying period followed in which she wedged her windows shut and hardly slept for fear he’d come after them, Teyarna still made attempts to co-parent. “I downplayed how aggressive he might be, I tried to alleviate the stresses to work together. But he was too dangerous for me and my kids.”

Domestic Violence Crisis Service and Legal Aid helped her to secure a two-year order against her partner. St Vincent de Paul, the Red Cross and other services helped with second-hand furniture and groceries. Teyarna’s identity fell in tatters around her. She was deeply ashamed, devastated that what she thought was love had turned so toxic. “My heart was shattered in a million pieces,” she says.

Not any more. With the support of DVCS among others, she’s found her strength. She works and studies fulltime, cares for her family and her new relationship has shown her that love is not about power and control. DVCS have trained her as a Voices for Change advocate in the program they’ve launched this week in collaboration with YWCA Canberra. Teyarna says speaking out is what she does for herself.

“I want another woman to know she’s not alone, it’s not her fault and there’s help out there. You can call DVCS and they won’t force you to leave. They’ll make sure you’re safe and help you set up a safety plan. You will come out the other side and be stronger. Yes, what you’ve been through will stay with you but every day you keep breathing, you’ll feel like you are overcoming it,” she says.

She believes in education about domestic violence from an early age, and teaching children about respectful relationships, gender and equality. And, she suggests, anyone who asks why a domestic violence victim didn’t leave needs some education themselves.

For now, life is good although she carries issues that will be longlasting. “They’re part of what I’ve been through but they’re not who I am. I don’t need that darkness to overcome the light I’m trying to share.”

Thank you Teyarna for sharing your story, your courage is evidence of your internal truth

Stay strong 💪 Teyarna. The world is a much better place for you being in it…❤️🌈🙏 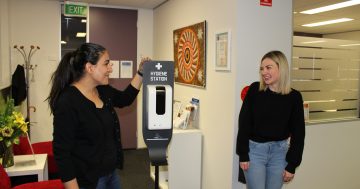 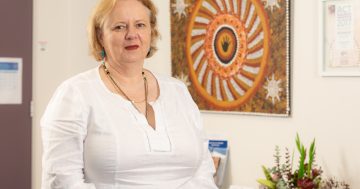